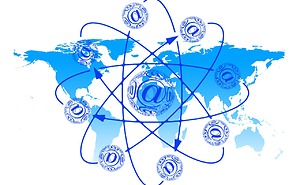 Businesses are facing this system hack with ever-increasing frequency:  An accounts payable employee receives new or updated payment instructions from a vendor via email.  The email appears to be from a familiar counterpart at the vendor; it contains accurate details specific to a current transaction; the new bank is well known; and the new instructions have the vendor’s name, or a version of it, as the beneficiary. 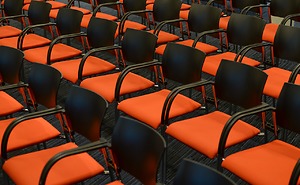 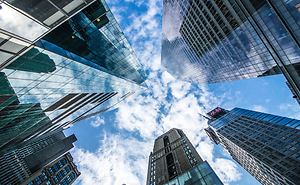 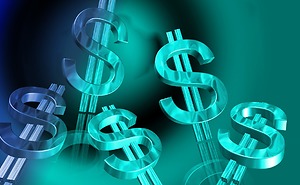 Cyber-Monday sales weren’t the only good thing that happened for consumers this week.  Later in the week a federal judge in Minnesota thwarted Target’s attempt to dismiss a lawsuit brought by banks and credit unions arising out of the massive data breach last year.  Although the breach and access to the credit card information of some 40 million consumers resulted from hackers obtaining the password of a Target vendor who was accessing an unrelated subsystem, the banks and credit unions claimed that Target was liable ... 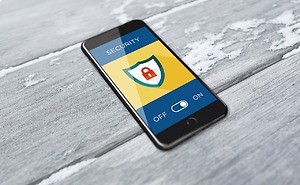 Apple recently changed its privacy policy which has made headlines – it will no longer unlock iPhones and iPads for law enforcement.  Prior to this change, Apple would assist law enforcement in unlocking Apple devices when presented with a valid subpoena or court order.

According to Apple’s CEO, Tim Cook, the company attempts to avoid collecting user data when it designs new technology and services.  The most recent version of Apple’s mobile device operating system, iOS 8, encrypts the data for all iOS 8 applications, such as email, call records, and iMessage, and this data is ... 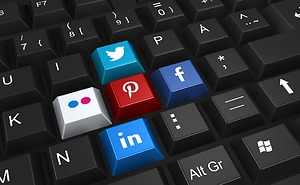 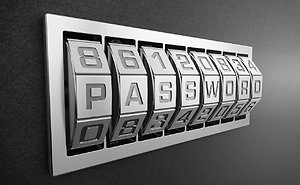