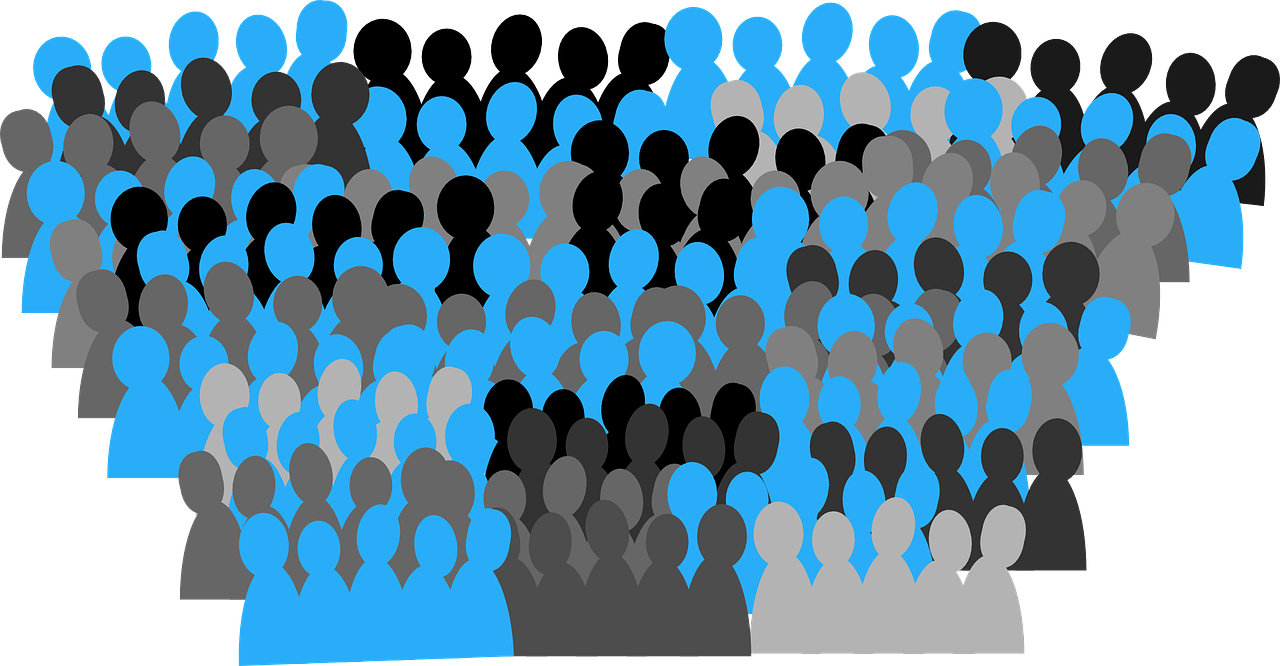 A common and understandable concern of companies that suffer a data breach is whether the victims can sue the company.  It is tempting to assume that the victims won’t sue if they do not suffer identity theft or monetary loss through misuse of the data.  Not all victims, or courts, agree.  As a result, standing, a constitutional prerequisite to bringing a lawsuit in federal court that is most often conceded rather than litigated, has become a focal point in data breach litigation where “risk of future harm,” rather than actual misuse of data, forms the basis of the victims’ claims.

To establish standing, a plaintiff must demonstrate that:  (1) she has suffered an “injury-in-fact” that is both “concrete and particularized” and “actual or imminent, not conjectural or hypothetical”; (2) her injury is fairly traceable to the challenged action; and (3) it is likely, not merely speculative, that the injury will be redressed by a favorable opinion.  In data breach litigation, most courts focus their standing inquiry on whether the plaintiff has suffered an injury-in-fact.

When a data breach results in actual misuse of the disclosed data, such as identity theft or fraudulent charges on the consumer’s account, injury‑in‑fact is a non-issue.  However, when misuse of disclosed data does not clearly flow from a data breach, injury-in-fact is a more difficult question and courts have reached various results.  In 2013, the United States Supreme Court discussed the standard for establishing an injury-in-fact based on the theory of “increased risk of future harm.”  In Clapper v. Amnesty International USA, the Court held that the plaintiffs lacked standing to seek a declaration that surveillance provisions in the Foreign Intelligence Surveillance Act of 1978 were unconstitutional because the plaintiffs had not suffered an injury-in-fact.  The Court reasoned that the plaintiffs’ fear of future injury was mere speculation – they did not show that the future injury that plaintiffs feared was “certainly impending.”  Although the Court ruled that plaintiffs cannot “manufacture standing by incurring costs in anticipation of non-imminent harm,” the Court left some doubt as to whether the “certainly impending” standard is controlling by noting that a showing of “substantial risk” of impending harm might also satisfy the injury-in-fact requirement.

After Clapper, most courts hearing consumers’ claims arising from data breaches have applied the “certainly impending” standard.  These courts find a lack of injury-in-fact unless the plaintiff alleged misuse of her personally identifiable information or direct financial loss.  In addition, most courts have held that preventative measures (e.g., cost of credit monitoring) alone are insufficient to establish standing.  But not all courts agree.  The Seventh Circuit Court of Appeals favors the “substantial risk” standard, ruling that the theft or disclosure of personally identifiable information (“PPI”) alone is sufficient to confer standing on an aggrieved consumer because the breach causes “an increased risk of future fraudulent charges and greater susceptibility to identity theft.”  The Seventh Circuit has also held, contrary to most other circuits, that costs associated with preventative measures are injury-in-fact sufficient to confer standing.  The Ninth Circuit Court of Appeals, is the most extreme outlier.  The Ninth Circuit avoids the Supreme Court’s Clapper decision and continues to rely upon its preexisting precedent that “generalized anxiety and stress” resulting from potential identity theft and a “credible threat of real and immediate harm” are sufficient to establish standing.

The U. S. Supreme Court had the opportunity to resolve the split between the Circuits in Spokeo v. Robbins, but instead prolonged the uncertainty.  In Spokeo, the Court reversed the Ninth Circuit’s decision because although the Ninth Circuit found that the alleged harm (a search engine disseminated false information about him in violation of the Fair Credit Reporting Act) was “particular” to the plaintiff, it failed to consider whether the alleged harm was “concrete.”  In other words, the U.S. Supreme Court required consideration whether a harm actually occurred.  Unfortunately, the Court declined to rule on the legitimacy of the Ninth Circuit’s “credible threat” standard.

The conflict among the circuits continues.  Torres v. The Wendy’s Co. is a case out of the Middle District of Florida in the Eleventh Circuit.  Ruling after the Supreme Court’s decision in Spokeo, the judge granted a motion to dismiss based on lack of standing.  In Torres, the plaintiff alleged that Wendy’s failed to maintain sufficient security measures to protect his personally identifiable information and allowed thieves to steal his debit card number during a data breach that encompassed 1,025 of the chain’s franchise locations.  Torres did not allege that the fraudulent charges were not reimbursed by his bank and did not allege any other financial harm.  The district court ruled that the plaintiff’s alleged harm was “highly speculative,” concluding that two alleged fraudulent charges were insufficient harm to confer standing where no financial harm was suffered.  Torres amended his complaint to allege new intangible harms such as inconvenience caused by getting a new payment card and the potential for lost “rewards points” while plaintiffs awaited replacement cards.  In response, Wendy’s filed another motion to dismiss, noting that none of the plaintiffs alleged that they incurred any out-of-pocket expenses as a result of the data breach, only inconvenience and other speculative “harm” that falls short of the necessary “concrete” harm required to confer standing.  In December, the Seventh Circuit in Myers v. Nicolet Restaurant held that a violation of a statute designed to protect consumers against identity theft, without actual harm or any “appreciable risk of harm”, does not confer standing.  In Myers, the plaintiff alleged that the restaurant violated FACTA when it did not truncate his credit card’s expiration date on the receipt for his meal.  He only sought statutory damages and did not allege any sort of harm, actual or impending.  The court emphasized that the plaintiff immediately discovered the violation and no one else saw the non-compliant receipt.  In a footnote, however, the court suggested, that the plaintiff may have been able to meet the “injury in fact” standard if the non-compliant receipt affected his behavior or created “any appreciable risk that the concrete interest Congress identified [in FACTA] (the integrity of personal identities) would be compromised.”

With such wide discrepancy in the Circuits on the issue, we suspect that the Supreme Court will ultimately need to weigh in to resolve the conflict.  Regardless, we expect that standing will continue to be a fertile battleground for litigants where consumers’ claims are based on the threat of future harm rather than actual concrete harm resulting from a data breach.

The Privacy and Data Security Group thanks Michael Jones for his assistance with this article.