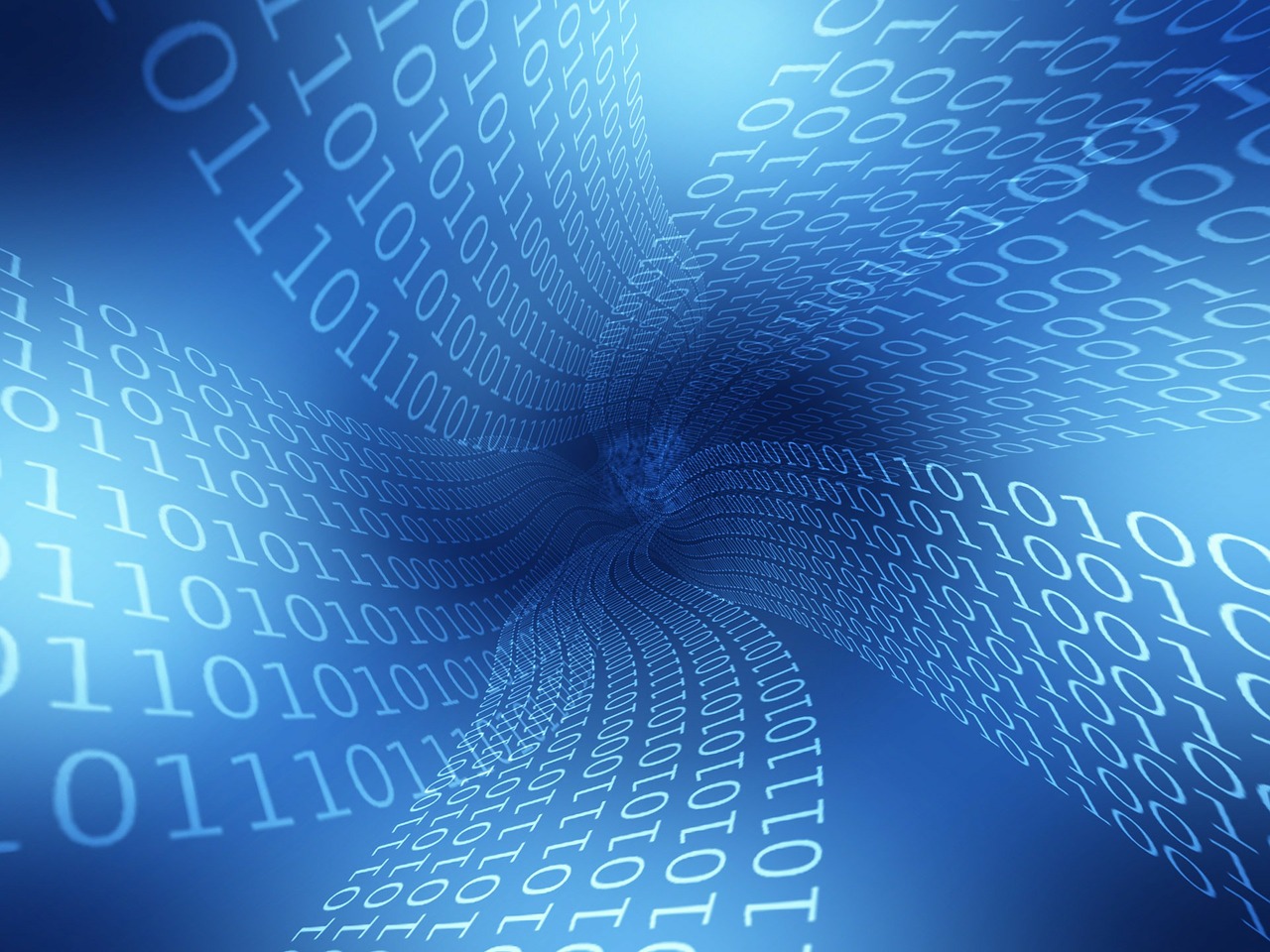 A professional football team clinches their playoff spot in an upset game, then hits the locker room for a celebration and an inspirational pep talk from their winning coach.  The perfect application for livestreaming, one might think.  Opening a window into this mysterious world for all the rest of us to see and experience.  Not so fast.

After the Pittsburgh Steelers upset the Kansas City Chiefs in the AFC playoff game on January 15, Steelers wide receiver Antonio Brown invited the world into the Steelers’ locker room to join in the celebration through Facebook Live.  And the world loved it.  Nearly 900,000 viewers watched the 17 minutes of real-time revelry before it was deleted a few hours later.  The fans ate it up – the NFL, however, wasn’t so thrilled.

The video was problematic for several reasons.  First, the NFL’s social media policy prohibits NFL personnel (as players are, no matter the size of their fan base) from participating in social media beginning 90 minutes before the game and running through to the end of the mandatory post-game press conference.  It is anticipated the NFL will extract a sizeable fine from Antonio Brown for his breach of the social media policy.

Second, contractual arrangements between the NFL and its broadcast partners give those broadcasters exclusive rights to any video shot in the locker room after a game.  That video is embargoed even for the teams and the league to prohibit its use until 24 hours after the game ends.  While NBC has not issued a statement as to the use of this footage to date, they and the NFL are known to zealously protect the rights to their footage.  Future contractual arrangements may be affected by this contractual breach.

Finally, the content of what was captured on the live stream is troubling.  Coach Mike Tomlin’s remarks were expletive-laden, aggressive toward a team they would soon be facing in a later game, and potentially embarrassing.  While we imagine the kind of “locker room talk” that is likely heard in such a situation, it is a very different thing when it is caught on camera, or in this case, caught on phone. No doubt Coach Tomlin expected that his comments would remain private, an expectation that was violated when a participant shared his off-color inspirational words with the world.

Coach Tomlin has since apologized for the language he used on the video and has said that he regretted that his postgame locker room pep talk was ever recorded.  Antonio Brown has issued an apology as well and, according to an NFL Network Insider article, will likely be fined by the Steelers and/or the NFL for “conduct detrimental to the team.”  Ultimately, the controversy did nothing to help the team in the lead up to their eventual loss to the New England Patriots the following Sunday.

Now that live streaming on platforms like Facebook Live and Twitter’s Periscope is available to everyone with a phone in their pocket, the legal pitfalls to the average person (or average football player) streaming live are similar to those traditionally reserved solely for newsgatherers.

We are likely just seeing the start of the problems and legal concerns related to live streaming.  Many of these issues are the same for the average person as they would be for commercial broadcasters.  Add to these the public relations issues inherent in providing public access to what had previously been behind the scenes, and it is clear the road ahead is a murky one.  Live streaming and increased transparency adds much to our lives, but brings with it a shift in our understanding of what was and will be private.