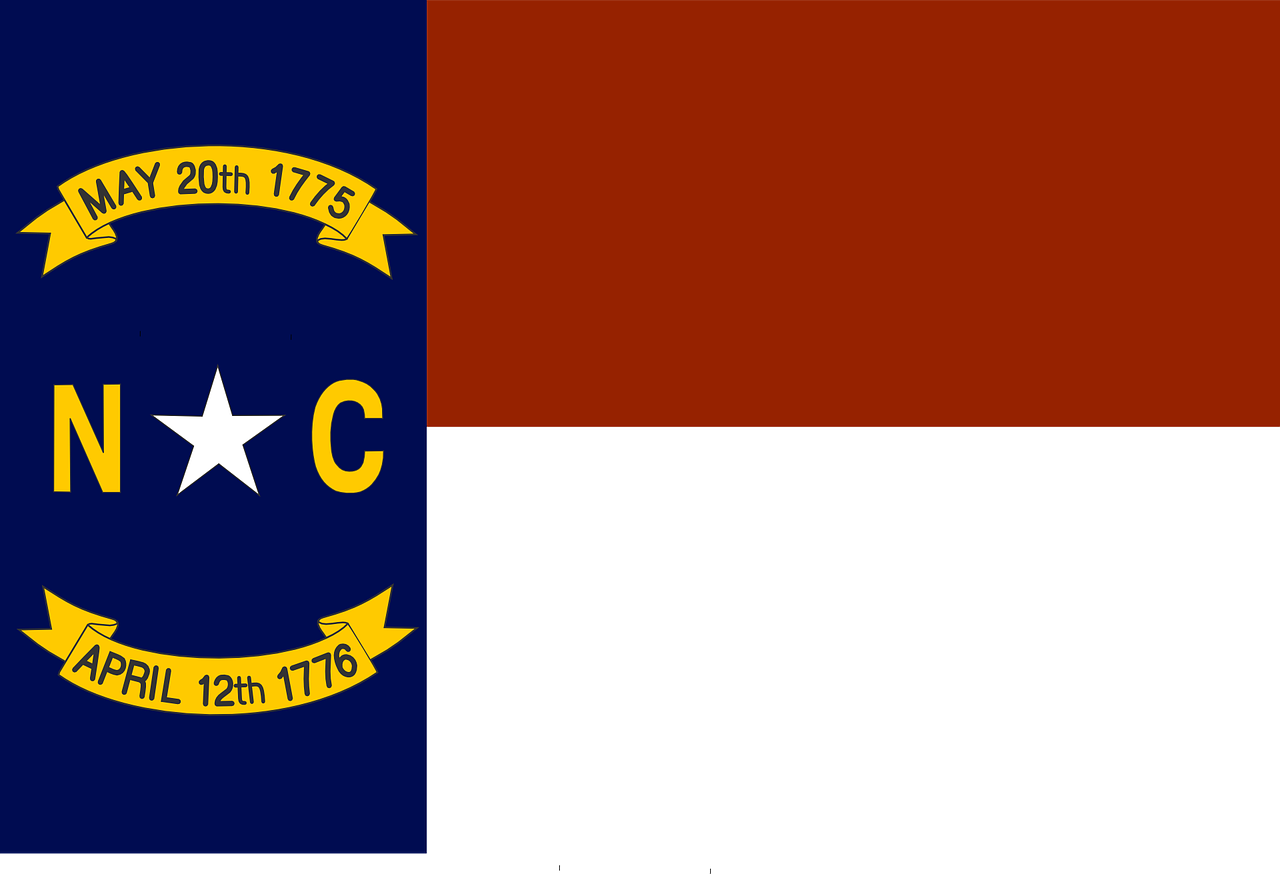 The report breaks down 1,022 data breaches occurring in North Carolina during calendar year 2017.  For the first time since reporting was required in 2005, hacking constituted a slight majority of the reported breaches at 50.49%.  This reflects a continuing trend of annual increases in the overall number of hacking attempts.

A positive trend is the continuing decline in the overall numbers of accidental release and display breaches.  This suggests increased efforts in the safe handling of sensitive data.

This Report clearly puts every North Carolina business and data manager on notice as to the increasing threats and increasing need to ensure personal data is handled, processed, and managed by trained professionals.