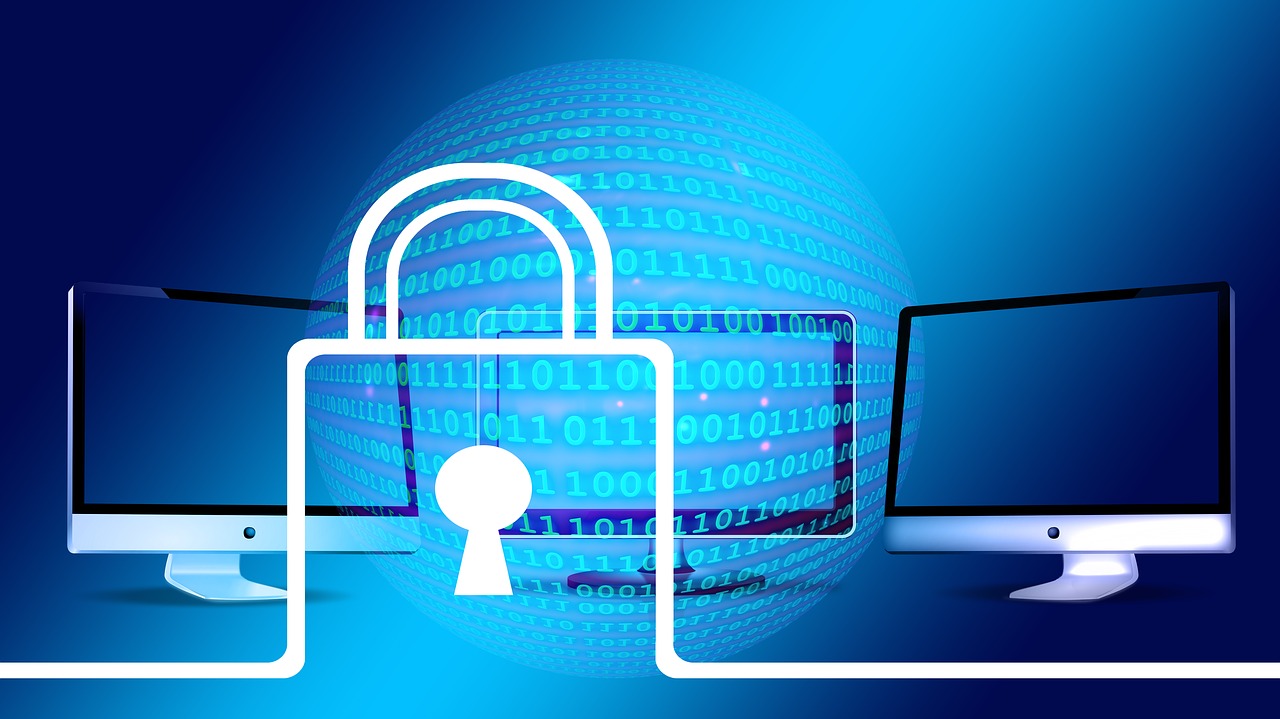 The FTC Faces an Embarrassing Set-Back in its Data Security Enforcement Authority as the LabMD Saga Continues
November 28, 2016  By: Todd C. Taylor

On November 10th, the Eleventh Circuit Court of Appeals handed an embarrassing defeat to the Federal Trade Commission and an early Christmas present to LabMD, Inc. in the ongoing David and Goliath battle between the government agency and the new-defunct clinical lab.

It’s not easy to explain in a blog entry the complex backstory leading up to LabMD’s recent win, but here goes:

Over a thirteen year period (until it ceased business in 2014), LabMD operated a clinical laboratory that performed tests on patient specimen samples.  As part of its operations, LabMD had access to sensitive information – such as names, birthdates, addresses and social security numbers -- on over 750,000 patients.

LabMD’s information security practices were not always ideal.  For example, LabMD allowed its managerial and sales employees to have administrative rights over their computers.  A billing manager used these rights to download LimeWire (a P2P file sharing program) on her work computer.  She intended to use the program for sharing music and video files.  However, the filing sharing program also had access to LabMD’s patient records.

Now the story gets odd.  Tiversa Holding Company, a data security firm with unorthodox sales techniques, gained access to the billing manager’s computer and downloaded some of LabMD’s patient files.  Sometime in 2008, Tiversa contacted LabMD in an attempt to sell its data security services.  While pitching its services, Tiversa falsely claimed that it had evidence that LabMD’s patient files had been spread across P2P networks.  LabMD decided not to buy Tiversa’s services.

In the tale’s next twist, Tiversa contacted the FTC to inform the agency that LabMD had been subject to data breaches.  In 2010, the FTC commenced an investigation against LabMD.

Following the FTC’s investigation, it issued a complaint against LabMD in 2013.  The FTC’s complaint alleged that LabMD failed to provide reasonable security for its customers’ personal information and that failure caused (or was likely to cause) substantial consumer injury -- which constituted an unfair act under Section 5 of the FTC Act.

LabMD went out of business in 2014 but nonetheless continued to fight the FTC’s allegations.

The first round of the dispute was won by LabMD in front of an Administrative Law Judge.  The ALJ found no evidence that anyone other than Tiversa had ever downloaded LabMD’s patient records.  Therefore, there was no proof that LabMD’s data security practices caused or were likely to cause substantial consumer injury.

The ruling was appealed to the full FTC.  Not surprisingly, the FTC overturned the ALJ’s ruling.  In its opinion, the FTC decided that substantial injuries were both inflicted and likely to be further inflicted on consumers as a result of LabMD’s poor security practices.  It based this decision on the novel theory that (a) the mere unauthorized access of patient health records by Tiversa caused actual substantial injury (e.g., embarrassment and reputational injury) even if there was no evidence the data was ever used by Tiversa to the detriment of the impacted patients and (b) the likelihood of injury occurring must be evaluated in the context of the significance of the harm that would result if the data was further exposed (i.e., even if the risk of further exposure was low, the likelihood of injury test would be met if substantial harm would occur from any data exposure).  As result of its decision, the FTC ordered LabMD to implement expensive remedial measures – despite the fact that LabMD was no longer a going concern.

In its ruling, the Eleventh Circuit dismissed much of the reasoning in the FTC’s opinion.  The court noted that the FTC’s use of intangible harm to find a “substantial injury” to consumers (in absence of proof of actual economic injury) was likely not a reasonable interpretation of the Section 5 of the FTC Act.  The court also found that the FTC was unreasonable in finding a likelihood of harm in “something that has a low likelihood” of occurring (i.e., there was little chance there would be any further data exposure).

What Does it Mean?

The FTC has been aggressive in using its Section 5 authority to bring enforcement actions against companies with poor security practices.  However, as demonstrated by the Eleventh Circuit’s stay in the LabMD case, there are limits to the FTC’s power.    If the Eleventh Circuit’s view prevails, the FTC will need to show more than poor data security practices and possible reputational or emotional harm – it will need to show that either actual substantial injuries occurred (e.g., monetary damages) or that there is at least a probable or reasonable expectation of harm that would result from the breach.