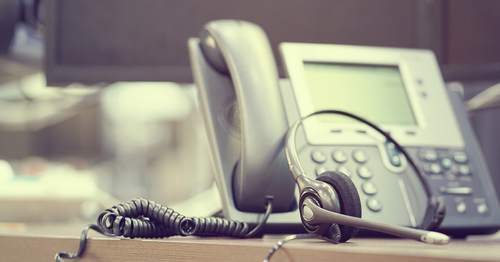 The Supreme Court’s Facebook Ruling Narrows TCPA Claims—But Does Not Eliminate Them
May 7, 2021  By: William "Bill" M. Butler

Last month, the Supreme Court resolved a long-standing circuit split over the definition of an “automatic telephone dialing system” (ATDS) under the Telephone Consumer Protection Act (TCPA). The highly-anticipated decision in Facebook v. Duguid narrowed the type of equipment that constitutes an ATDS, and therefore drastically limited the scope of “automated” calls and texts that violate the TCPA.

The definition of an ATDS has been a frequent disagreement among the circuits, particularly since the D.C. Circuit struck the FCC’s broad interpretation of the TCPA in 2018 in ACA International. Since then, the Third, Seventh and Eleventh Circuits held that an ATDS requires random or sequential number generation. In contrast, the Second, Sixth and Ninth Circuits have maintained that a device need not generate random or sequential numbers as long as it could store and automatically dial numbers, an interpretation that captures a much wider scope of equipment. The split left district courts—and companies—with little guidance, producing inconsistent results on either side of the disagreement.

Practically, the Court’s narrow definition of an ATDS sets a much steeper hill for would-be plaintiffs who receive robocalls or robotexts because many types of modern automated systems do not use random or sequential number generators. Therefore, calls or texts from such systems like Facebook’s login notification system, which sends automatic text messages to account holders after failed login attempts without a random or sequential number generator, are not subject to the TCPA’s prior express consent requirements.

Importantly, however, the Facebook decision does not impact many aspects of the TCPA, including calls with pre-recorded or artificial voices or Do-Not-Call restrictions. It also does not affect other substantive laws around calling practices, such as the FTC Act, debt collection laws, or many state laws governing autodialing. So while the Court’s ruling may temper TCPA claims involving text messages and calls from live agents, companies should remain vigilant in their compliance programs, as many litigation traps still remain for the unwary.