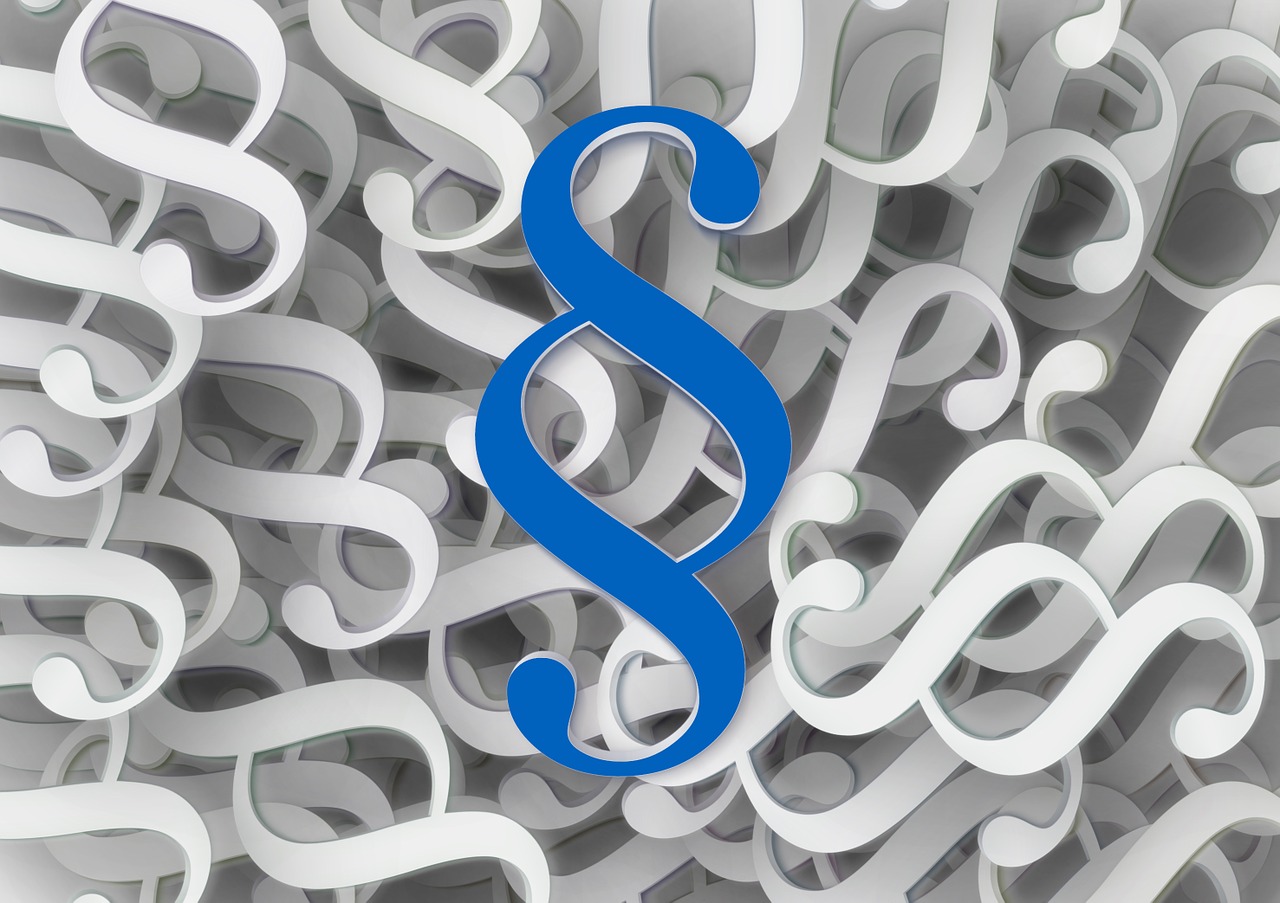 With major consumer data breaches making headlines on a semi-regular basis, legislators around the country are starting to hold businesses more accountable for cybersecurity compliance.  Industry-specific laws such as HIPAA and the Gramm-Leach-Bliley Act (GLBA) already establish federal data security standards for some companies, and the Federal Trade Commission has taken the position that failure to have reasonable security measures is a violation of the FTC Act (see our DataPoints post here).

From Massachusetts to New Mexico, a handful of state legislatures also have enacted laws that impose data security obligations on companies as part of their identity theft statutes (see, for example, our DataPoints post here). The trend is growing, and North Carolina and South Carolina are the most recent states to signal their intent to jump on the bandwagon, although in very different ways.

In North Carolina, the state House of Representatives appropriations committee chairman of information technology, Representative Jason Saine (R-Lincoln), and Attorney General Josh Stein (D) have proposed legislation that would enhance companies’ data protection duties and impose severe penalties for violations. While draft legislation is yet to be introduced, Rep. Saine and Attorney General Stein have published a fact sheet highlighting their proposals for a new Act to Strengthen Identity Theft Protections (ASITP).

Although it is short, the fact sheet contains several proposals that should be of concern to companies that collect consumer information in North Carolina. For example:

We think it is unlikely that the 15-day notice period will survive, although a longer specific period may replace it. Unfortunately, other problems will remain.  Without clear guidance on what constitutes a “reasonable” and “appropriate” security measure, businesses in North Carolina will face serious questions regarding the scope of their obligations. Additionally, with the UDTPA’s private-right-of-action provisions, companies could presumably face consumer class action litigation in the event they fall short of their newly imposed data security responsibilities. While the success of any potential class action claims would obviously depend on the scope and nature of any alleged violations, simply facing a class action lawsuit can have significant financial consequences.

In South Carolina, state Senate banking and insurance committee chairman, Senator Ronnie Cromer (R-Newberry) introduced Senate Bill 856, Insurance Data Security Act, on January 9, 2018. Unlike the legislation under consideration in North Carolina, which would potentially apply to all businesses, the bill that is currently in committee in the South Carolina Senate applies only to licensed insurance companies and brokers.

Currently, insurance companies and brokers in the state are already subject to the GLBA’s data security requirements.  Based on model legislation from the National Association of Insurance Commissioners (NAIC), the pending bill would replace the GLBA requirements.  With respect to data security measures, the proposed legislation raises some of the same concerns as Rep. Saine and Attorney General Stein’s proposal in North Carolina. For example, the bill’s main operative provision states:

We will be monitoring these legislative proposals for further developments. If you have questions about your company’s current data security obligations or the potential implications of any pending legislation, you can contact any member of our Privacy & Data Security practice group for more information.