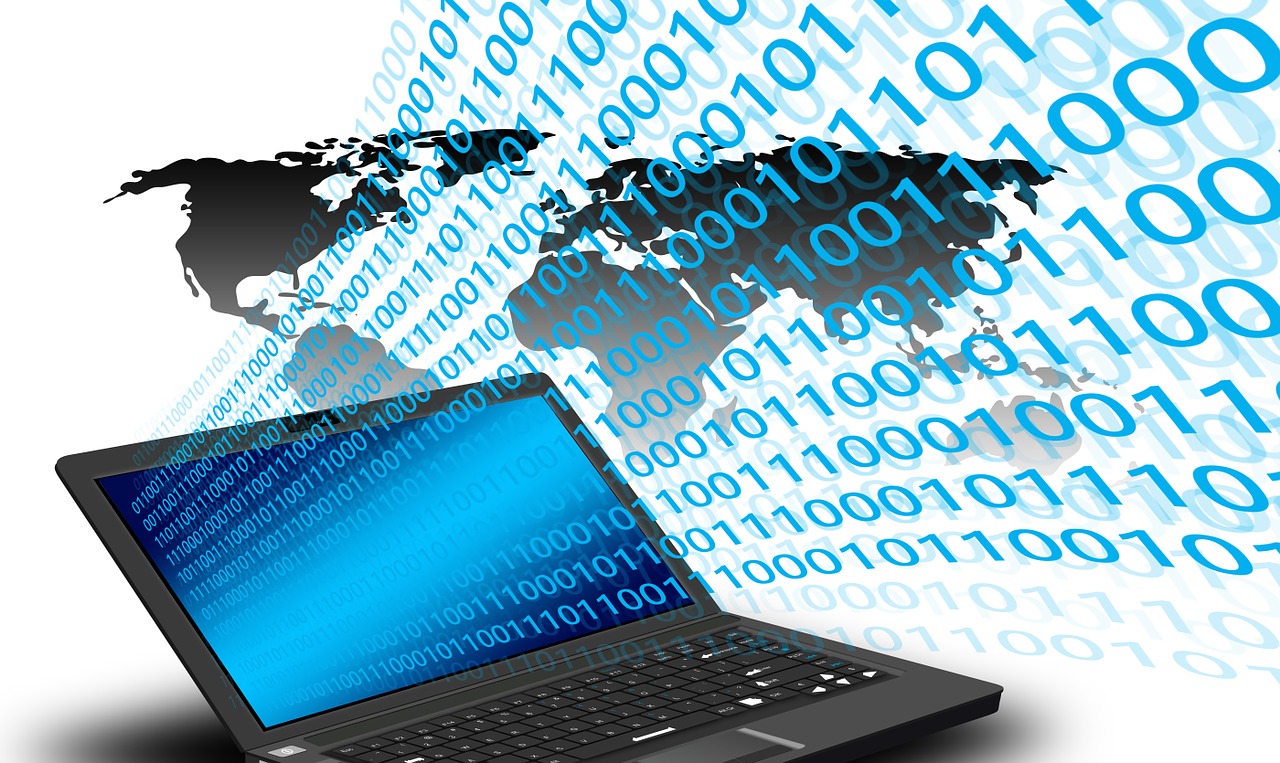 On the same day that groundhog Punxsutawney Phil predicted an early Spring, the EU College of Commissioners brought some sunshine of its own, announcing yesterday that it has reached an agreement with the U.S. on transfers of personal  data from the EU to the U.S.  Details on the “Privacy Shield” are sketchy, and the EU Commission still must confer with the Article 29 Working Party and draft a decision document setting forth the terms.  But this is welcome news for companies on both sides of the pond.  More good news came today.  The Article 29 Working Party issued a press release that indicates that, at least for this month, it will not pursue actions against companies based on their use of model clauses and binding corporate rules to transfer data.  Although reserving judgment on whether the model clauses and binding corporate rules are still legal in light of the European Court of Justice’s decision last year invalidating the EU-US Safe Harbor, the Working Party announced that it will wait and to see the details of the Privacy Shield.  The Working Party press release can be found here: http://ec.europa.eu/justice/data-protection/article-29/press-material/press-release/art29_press_material/2016/20160203_statement_consequences_schrems_judgement_en.pdf

Not surprisingly, the biggest changes that the Privacy Shield brings center on the issues that were the biggest barriers to reaching an agreement in the first place  --  U.S. mass surveillance of data and the lack of adequate legal redress by EU citizens for violations.  The Privacy Shield agreement reached yesterday includes assurances by the U.S. to impose clear limitations and safeguards on access by public authorities to personal data for law enforcement and national security purposes, with adequate oversight mechanisms.  It also includes changes to allow affected persons in the EU to seek legal redress for perceived violations.  U.S. companies will have a limited time to respond to complaints and also will be subject to decisions of EU Data Protection Authorities (“DPAs”) if they handle human resources data from Europe.  The U.S. Department of Commerce will monitor compliance by U.S. companies as well, and the Federal Trade Commission will have enforcement authority.  EU DPAs can refer complaints to the Department of Commerce or the FTC.

The EU Commission also warns that U.S. companies will face more stringent requirements on the processing and handling of personal data of EU citizens.  In yesterday’s press release, http://europa.eu/rapid/press-release_IP-16-216_en.htm, the Commission was clear: " U.S. companies wishing to import personal data from Europe will need to commit to robust obligations on how personal data is processed and individual rights are guaranteed.”

The final details of the Privacy Shield will not be known for months.  The EU Commission will draft an “adequacy decision” and seek the advice of the Article 29 Working Party, the group set up by the EU and composed of authorities from each EU member state to address the protection of individuals with regard to the processing of personal data and the movement of such data.  The EU College of Commissioners then needs to adopt the decision.  The U.S. has significant work of its own, including putting in place monitoring and enforcement mechanisms and creating an Ombudsman within the State Department to handle complaints from EU citizens regarding surveillance.