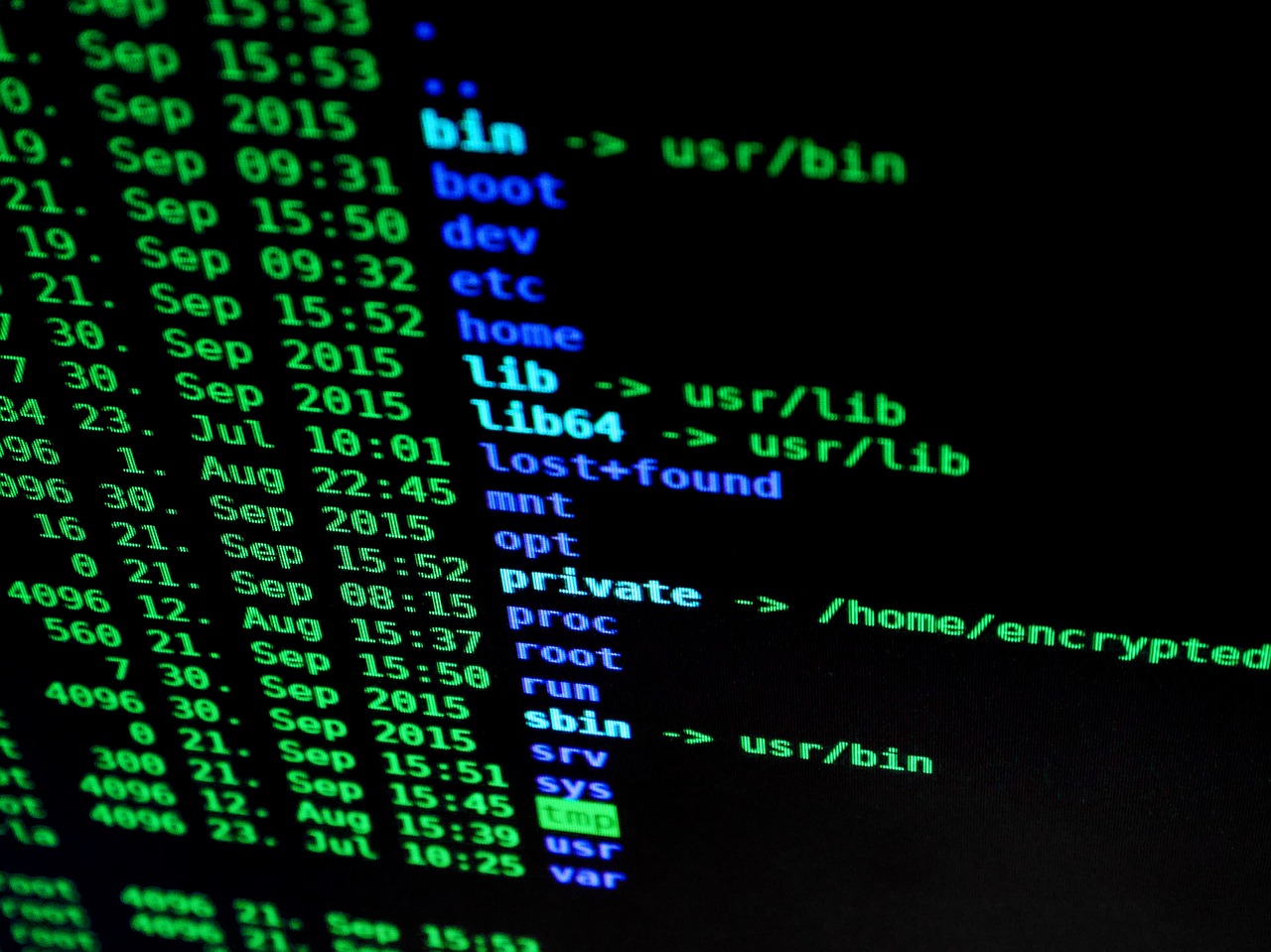 By:  Tandy Blackburn and Mindy Vervais

Nearly a year ago, Facebook first introduced Internet.org and its companion mobile application, Internet.org App (“the App”) to the world, starting with the African country of Zambia.  Facebook has since introduced Internet.org to a number of other developing countries in Africa, Latin America and Asia.   According to Facebook, over 85% of the world’s population lives in areas with existing cellular coverage, but only about 30% of the total population accesses the internet.   With Internet.org and the App, people with cellular service are able to access various free basic internet services. For instance, people can browse health, employment, and local information websites and services without paying data charges.  Mobile providers and Facebook do not advertise or otherwise generate revenue directly from the free service, but by providing access to basic free services, it is expected that people using the internet for the first time will begin to experience its benefits and, over time, will start exploring and paying to use the broader internet.

Facebook launched the Internet.org Platform, an open program, to encourage more developers to include their services in Internet.org and give people greater choice over the services that they want to use.  Internet.org Platform, however, does not allow developers to use encryption – the process of encoding messages or information in such a way that only authorized parties can read it.  As a result, free services cannot be accessed using the HTTPS protocol, a communications protocol for secure communication over a computer network, but must instead use the unsecure, unencrypted HTTP protocol.  This means unencrypted traffic will pass through Facebook-controlled servers and this data will be vulnerable to malicious attacks and privacy intrusions.   Moreover, users and developers must agree to Internet.org’s terms and conditions that allow Facebook to analyze internet usage and share this information with the mobile providers.

Privacy advocates have spoken up and it appears that Facebook has heard the clamor for increased privacy protections for users of Internet.org.   Facebook recently announced that it will begin supporting SSL/TLS encryption in the Internet.org App for Android mobile devices “in the coming weeks” and that it is also “investigating how we could provide the same security for web-based access to Internet.org,” click here for the article.  Facebook also notes that “Internet.org doesn't share user-level navigation information with any of its partners and there is no requirement for partners to send Internet.org any of its user information,” but acknowledges that Internet.org does receive some data on navigation information because it needs to determine what traffic can be delivered free of data charges.  Facebook further states that no user-level data is kept beyond 90 days.

All of this is to say that until these various security issues are fully resolved, users of Internet.org should avoid (or beware when) accessing banking, private messaging, and other applications that depend on encryption to create a secure connection between the user and the service.