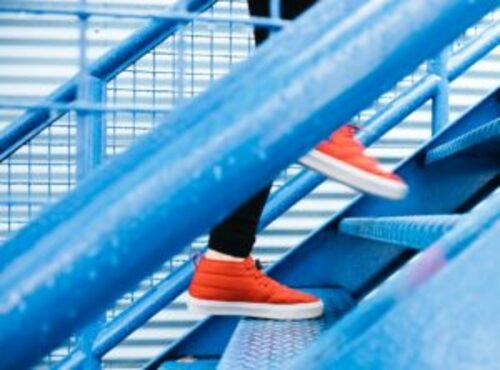 On January 24, 2020 the CFPB issued a long-awaited policy statement about the meaning of “abusiveness” in the Bureau’s frequently-used enforcement weapon, 1031(d) of the Dodd-Frank Act, commonly referred to as UDAAP.  Unlike the standards for unfairness and deceptiveness (the “U” and “D” in UDAAP), there is virtually no historical guidance on the meaning of abusiveness, yet the CFPB has applied the abusiveness standard since it commenced operation in 2011 and has brought 32 enforcement actions that involved an abusiveness claim. Enforcing violations of an undefined standard through what can affectionately be described as an “I’ll know it when I see it” approach has confused and frustrated the financial services industry for years.

In the policy statement, the CFPB does not define abusiveness.  Instead the Bureau sets forth how it “intends to approach its use of the abusiveness standard in its supervision and enforcement matters going forward.”  The CFPB intends to conduct a cost-benefit analysis by “citing conduct as abusive in supervision or challenging conduct as abusive in enforcement if [it] concludes that the harms to consumers from the conduct outweigh its benefits to consumers.”  It will also avoid “dual pleading,” by attempting to “generally avoid challenging conduct as abusive that relies on all or nearly all of the same facts that the Bureau alleges are unfair or deceptive.”  This attempt to plead standalone abusiveness claims is in stark contrast to its past practices; only 2 of the 32 enforcement actions involving an abusiveness claim contained just an abusiveness claim.  Additionally, the CFPB states that it “generally does not intend to seek certain types of monetary relief for abusiveness violations where the covered person was making a good-faith effort to comply with the abusiveness standard.”

So how does this information help? While the policy statement is far from providing a clear standard, there are two key takeaways for the industry. First, keep doing your homework. The days of carefully monitoring and analyzing enforcement actions to develop a road map as to what types of acts or practices will be considered abusive are far from over, but with more specific pleadings, the contours of the standard may begin to materialize in a way it has not historically.  Second, show your work.  Work with counsel to research, analyze, and document how you considered potential harms to consumers relating to new and existing products and practices, what benefits to consumers you weighed them against, and what steps you took to mitigate those potential harms.  Being able to document good faith efforts to avoid abusive practices may be the difference maker in whether monetary relief will be sought against you, if you find yourself in supervision or on the wrong end of an enforcement action.  Ideally the CFPB would have announced a bright line standard for abusiveness that the industry could adhere to with little misperception; but for now, the best we can do is cross our collective fingers and hope this new policy begins to bring us closer to clarity.

As government authorities around the world create a constantly evolving regulatory environment, conduct overlapping investigations, and bring parallel proceedings, companies are facing perhaps the most challenging regulatory and criminal enforcement environment. Moore & Van Allen has created this blog to help keep our clients up to date in these fast-moving areas and to serve as a thought leader as regulations and enforcement policy continue to develop. Our blog is a combined effort of Moore & Van Allen’s White Collar Defense and Investigations Team and our Financial Regulatory Advice and Response Team.