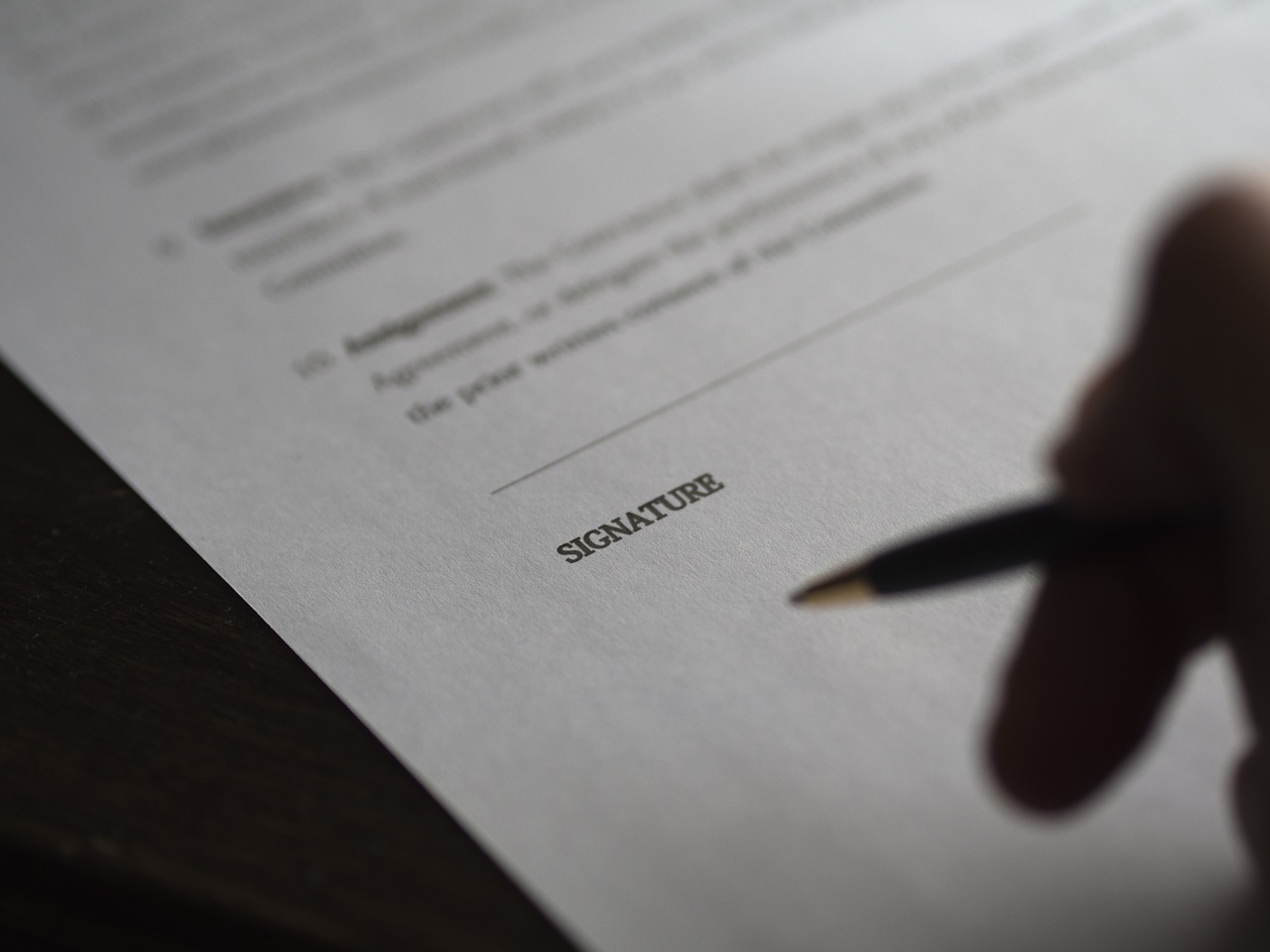 CFPB’s ANPR Calls for the End of the GSE Patch
August 2019  By: Nicole E. Schiavo

By Nicole Schiavo. Late last month the CFPB reignited debate when it issued an Advance Notice of Proposed Rulemaking (“ANPR”) stating its intention to allow the “GSE Patch” to expire in January 2021.  The GSE Patch allows what would otherwise be ineligible mortgage loans to be considered a Qualified Mortgage under the CFPB’s Ability to Repay/Qualified Mortgage Rule, if they are eligible for purchase or guarantee by government sponsored entities (“GSE”) Fannie Mae and Freddie Mac.

To comply with the Ability to Repay Rule, lenders must make a reasonable determination in good faith that the consumer has the ability to repay the loan before offering a consumer a loan. Compliance with the Ability to Pay Rule can be achieved by, among other things, demonstrating that the consumer’s debt-to-income (“DTI”) ratio is 43 percent or less, rendering it a “Qualified Mortgage.”  A Qualified Mortgage is presumptively affordable for a consumer.  The “GSE Patch” is an exception to the general definition of a Qualified Mortgage pursuant to which the 43 percent maximum DTI ratio does not apply if the loan is backed by Fannie Mae and Freddie Mac.

The purpose of the GSE Patch was to preserve access to credit for consumers during a period when mortgage markets were still in transition following the 2008 financial crisis.  The CFPB anticipated that as the mortgage market recovered, lenders’ reliance on the GSE Patch would decrease and lenders would be willing to incur the risk associated with issuing non-Qualifying Mortgages in limited scenarios for consumers with DTI ratios above 43%.  Recent data suggests, however, that the CFPB did not correctly anticipate how the private market would react to the Rule.  The CFPB noted in its January 2019 Assessment of the Ability to Repay Rule that Qualified Mortgages made in reliance on the GSE Patch were still “large and persistent” and data suggests more than a third of GSE loans have relied on the Patch with borrowers having DTIs between 43% and 50%.

The CFPB indicated in the ANPR that it intends to let the GSE Patch expire in January 2021 as planned, or after a short extension beyond that date, which would establish a hard 43 percent DTI cap for even those mortgages guaranteed by Fannie Mae and Freddie Mac.  Whether or not that is a good thing depends on who in the mortgage industry you ask.  Some believe the expiration should occur to help even the playing field between private lenders and the GSEs while others believe the expiration of the GSE Patch will disproportionately affect low-income and minorities’ ability to obtain a loan.  Both may be true.  One thing most mortgage industry experts seem to agree upon is that the CFPB needs to make its position known now to allow for an orderly market adjustment before expiration.

Comments on the ANPR are due September 16, 2019. That is a short comment period considering the significant issues involved but is likely required in order to promptly move forward with rulemaking considering the impending January 10, 2021 expiration.