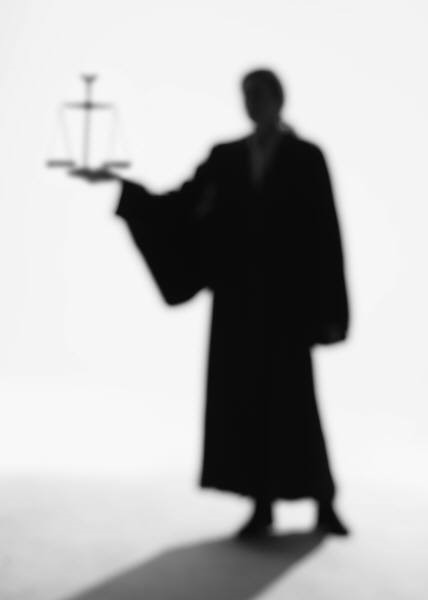 Last week, the Fourth Circuit Court of Appeals kicked off the holiday by giving thanks for the power to prevent parties from reaping the benefits of fraud perpetrated against the federal courts. The Fourth Circuit decided in Barlow v. Colgate Palmolive Co., et al., No. 13-1839, No. 13-1840, 2014 U.S. App. LEXIS 22324 (4th Cir. Nov. 25, 2014) that the reach of federal jurisdiction extends far enough to snatch a case back from state court if a plaintiff secured remand based on fraudulent misrepresentations to the federal court.  The court also clarified that attorneys engaging in such conduct are not beyond the reach of Federal Rule of Civil Procedure 11 sanctions just because their case rests in the comfort of the state court house.  Despite statutory constraints placed on the federal courts’ ability to review decisions to remand cases to state court, the en banc Fourth Circuit found that vacating the remand decision on the grounds that it was obtained by a party’s misrepresentations to the federal court is distinct from the type of review of the merits of a remand decision that is prohibited.  The dissent, however, set a ticking clock on the longevity of the majority’s opinion, which it believes “eviscerates” 28 U.S.C. § 1447(d), ignores opinions (although unpublished) of three other Circuit Courts of Appeals, and insults the district court judge in its assumptions regarding the lower court’s understanding of federal jurisdiction.  Notwithstanding questions regarding the propriety of the Fourth Circuit’s approach, defendants in the Fourth Circuit (North Carolina, South Carolina, Maryland, Virginia, West Virginia) have new hope for reprieve from state court jurisdiction.

Vacatur vs. Reconsideration – A Distinction With a Difference

Noting the stark contrast between plaintiffs’ statements before the federal and state courts, Colgate petitioned the federal court to vacate the decision to remand and to impose Rule 11 sanctions against plaintiffs’ counsel based on fraudulent misrepresentations to the court.  The federal district court, however, ruled that it was prohibited from vacating the remand based on statutory limitations of 28 U.S.C. § 1447(d) which prohibits the review of orders to remand “on appeal or otherwise.”

The en banc Fourth Circuit disagreed with the district court’s read of 28 U.S.C. § 1447(d), reasoning that “[a]lthough reconsideration is a subspecies of review, vacatur, without revisiting a prior order's merits, is no such cousin or relative.”  In this case, vacatur was permissible because “Colgate only attacked the manner by which Plaintiffs secured the remand orders, not the merits or correctness of the orders themselves.”  The Fourth Circuit also clarified (needlessly in the eyes of the concurrence and dissent) that Rule 11 sanctions are "collateral to the merits" of an action and can be imposed even after a case is remanded to state court.

“Every now and again, a case comes along that leaves the careful reader scratching her head in puzzlement. This is one of those cases,” begins the passionate Colgate dissent written by Judge Davis.  But, so stands the law in the Fourth Circuit.  The Colgate majority did acknowledge that unpublished opinions in the Eleventh, Tenth, and Ninth Circuits have held that they lacked the power to offer defendants the type of relief that Colgate offers.  But, the Fourth Circuit dismissed these decisions as being based on “minimal analysis.”  The Colgate dissent expects the U.S. Supreme Court certainly will overturn the Fourth Circuit’s decision if given the opportunity.

Unless and until that day comes, defendants in the Fourth Circuit should revel in the fact that there is now a possibility to regain federal jurisdiction after your case has been remanded to state court.  Federal court often is preferable for defendants for a variety of reasons.  And while Colgate does not go so far as to determine whether remand should have been vacated based on the facts, defendants now have a foot in the door to make the argument for returning a case to federal court if plaintiffs do an about-face in pressing their state court claims against in-state defendants or engage in other misconduct for which relief may be granted under Federal Rule 60(b)(3).  If you are a state court defendant on the wrong side of a remand order, you should monitor and/or revisit the trajectory of your cases with counsel to identify whether Colgate has opened this door for you.