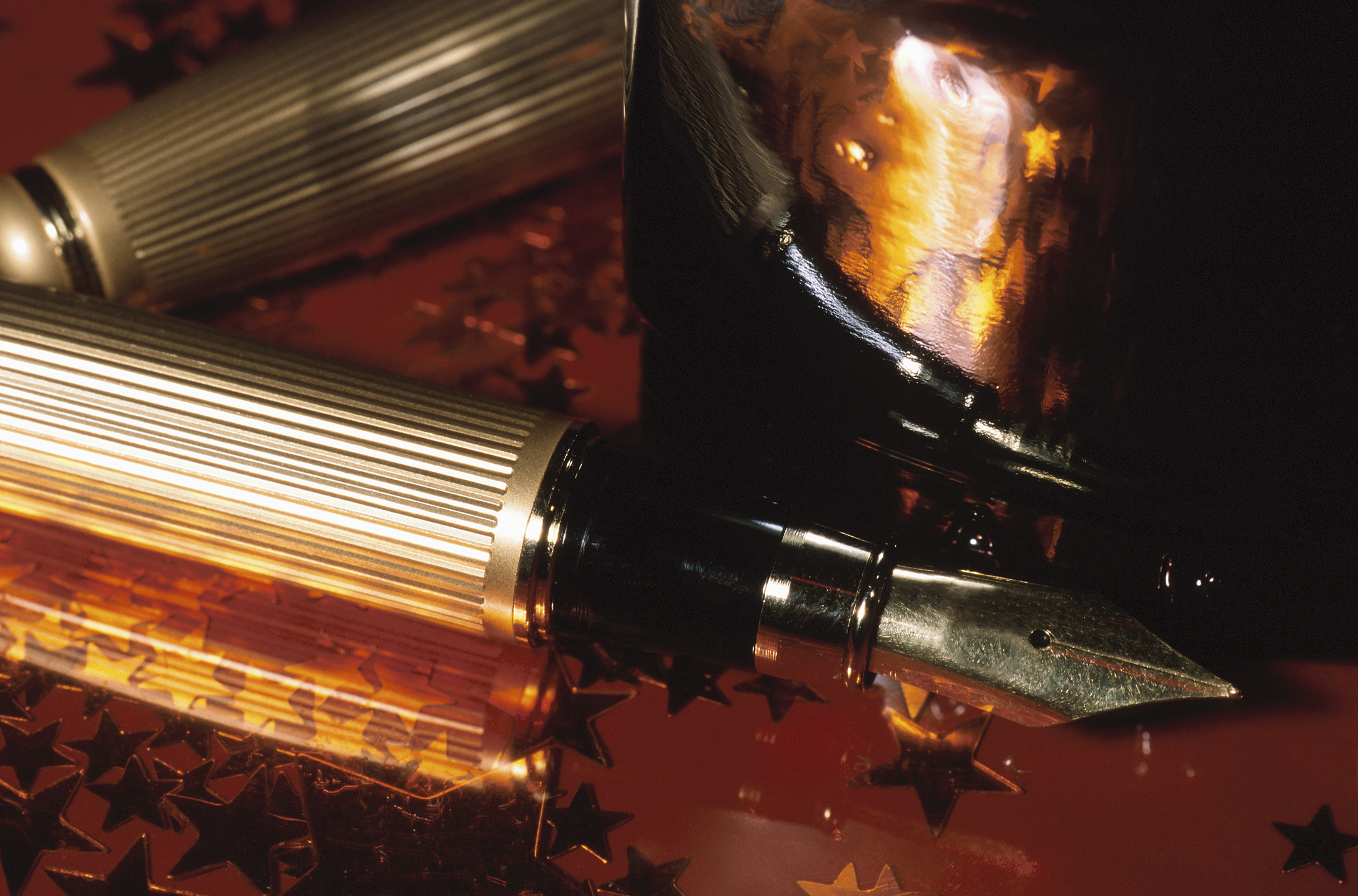 Amendments to Federal Class Action Rules May be on the Horizon: Settlement, Issues Classes, and Notice Requirements on the Front Burner
October 31, 2014  By: Anthony "Tony" T. Lathrop

Class action settlements, certification of issues classes, and class notice requirements are among the topics that may be the subject of upcoming proposed amendments to Federal Rule of Civil Procedure 23. On the agenda for the October 30-31, 2014 Advisory Committee on Civil Rules meeting is a report from the Rule 23 Subcommittee, which was formed in 2011 to consider modifying the rule governing class actions for the first time since the 2001-2003 cycle of amendments. Since its formation, the Subcommittee has identified several issues that may necessitate changes to Rule 23 and is now moving forward to seek input from the full Advisory Committee, as well as industry professionals. The Subcommittee reported that it was slated as a "Showcase Program" in the American Bar Association’s 2014 National Class Action Institute held last week in Chicago, which would be the first opportunity to seek input from the industry on what issues need to be addressed in modifying Rule 23. Below, we highlight the main issues identified by the Subcommittee thus far. The Subcommittee plans to solicit additional industry input through mini-conferences or other means, prior to submitting proposed amendments for the Advisory Committee’s consideration. The Subcommittee anticipates that “more focused proposals” will be presented to the Advisory Committee at some point in 2015.

Through its several meetings, the Subcommittee has developed a robust list of tentative topics to be addressed by changes to Federal Rule of Civil Procedure 23. The Subcommittee has identified the following “Front Burner” issues:

The Subcommittee identified several additional important issues for consideration, although not considered to be critical enough to rise to the level of a “front burner” issue: (1) consideration of merits issues during class certification; (2) defendants "picking off" potential class actions by satisfying the individual named plaintiff's claims via Rule 68 offers; and (3) parameters for determining ascertainability of the class and adequacy of the class definition during certification. In presenting these issues for the Advisory Committee’s consideration, the Subcommittee did note that it may be difficult to address them via rule changes and in some cases might not be worth expending the resources to do so.

The Subcommittee reported that moving forward it will consider two submissions about Rule 23 that it received from the Lawyers for Civil Justice and the suggestion it received from a University of South Carolina professor to fashion amendments to address class action settlement issues identified in his scholarly article. Additional details regarding the issues summarized above and the submissions the Subcommittee received can be found in the Advisory Committee Meeting Agenda Book. The Agenda Book also contains details regarding issues that were considered during the process of identifying the key front burner and important issues presented in its report to the Advisory Committee. The Subcommittee expressed that it is open to considering all issues, not only those that it has identified in its report, and will narrow down the issues for proposed amendments in the future. We will keep you posted on developments.