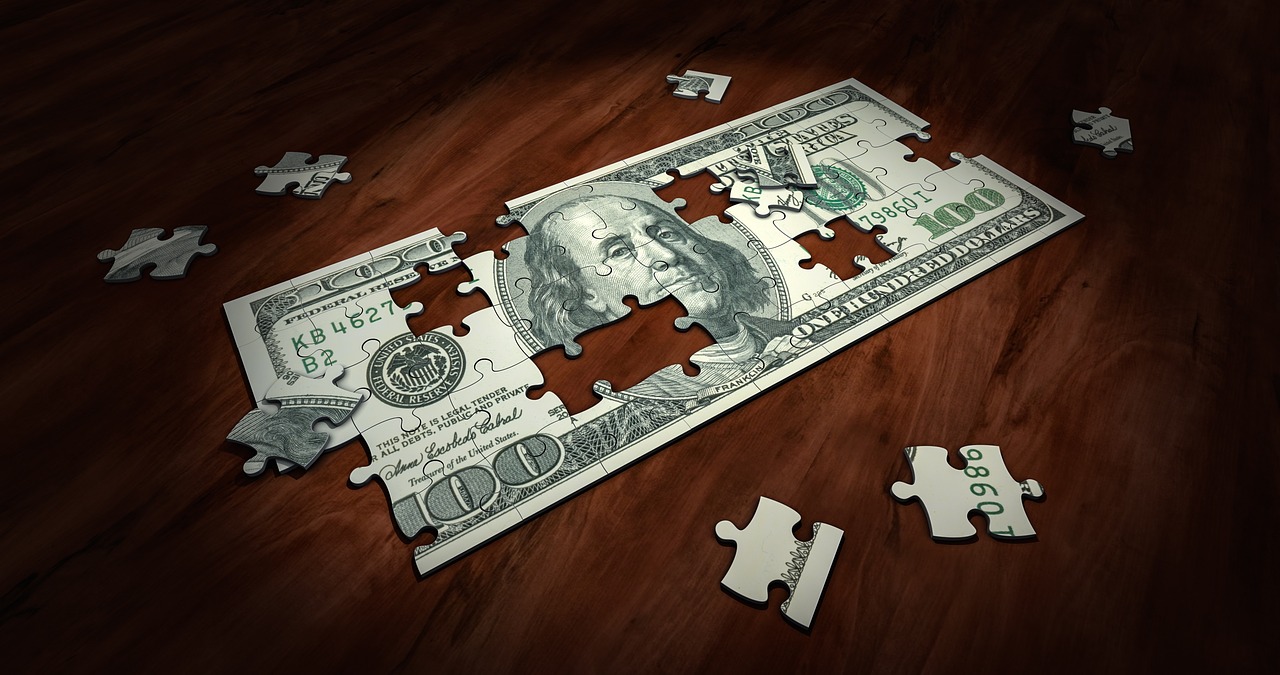 An Agreement to Arbitrate Employment Claims Must Also Allow for Access to Full Remedies Before the NLRB
February 2020  By: Anthony "Tony" T. Lathrop

In a separate post, we discussed several cases decided by the National Labor Relations Board (NLRB) in which the Board invalidated agreements requiring employees to arbitrate employment-related claims due to vague language that did not make it clear that employees retained the right to pursue claims under the National Labor Relations Act (NLRA) before the NLRB. The recent decision in Kelly Services, Inc.. 368 NLRB No. 130 (12/12/2019) illustrates that even explicitly permitting claims before the NLRB will not guarantee an arbitration agreement’s survival if substantial restrictions also are placed upon doing so. Under the analysis established in The Boeing Company. 365 NLRB No. 154 (12/14/2017) to determine the legality of facially neutral workplace policies, employees must have full access to the NLRB and its processes, including available remedies before the agency. Any restrictions imposed by an arbitration agreement cannot work to discourage or disincentivize employees from exercising those rights that they retain.

The NLRB implemented the Boeing standard to evaluate facially neutral workplace rules “in such a way to strike a proper balance between the asserted business justifications and the invasion of employee rights in light of the Act and its policies, viewing the rule or policy from the employees’ perspective.” Applied to the arbitration of employment-related claims, the NLRB held in Prime Healthcare Paradise Valley, LLC, 368 NLRB No. 10 (06/18/2019) that, “as a matter of law, there is not and cannot be any legitimate justification for provisions, in an arbitration agreement or otherwise, that restrict employees’ access to the Board or its processes.” Accordingly, agreements that restrict employees’ access to the NLRB and its processes violate Section 8(a)(1) of the NLRA. In the absence of an explicit prohibition on filing claims before the NLRB or administrative agencies, the question is whether the provisions of the arbitration agreement at issue, “taken as a whole,” make arbitration the exclusive forum for resolving employment disputes? If the answer is yes, the agreement will be found to violate the NLRA.

The arbitration agreement in Kelly is distinguishable from those found to be unlawful in the savings/exclusion clause cases we have discussed because the Kelly agreement did explicitly reserve the right to file actions before the NLRB. The Kelly agreement stated, “I also understand that I am not barred from filing an administrative charge with such governmental agencies as the National Labor Relations Board (‘NLRB’), the Department of Labor (‘DOL’), and the Equal Employment Opportunity Commission (‘EEOC’) or similar state agencies,” But, the agreement went further to restrict the remedies that an employee could seek before the agency. It stated, “but I understand that I am giving up the opportunity to recover monetary amounts from such charges (e.g., NLRB or EEOC). In other words, I must pursue any claim for monetary relief through arbitration under this Agreement.” The problem with this language?

The NLRB found that the imposition of a limitation on the remedies available before the NLRB effectuated a loss of full access to the Board’s processes and “constitute[d] an attempt to limit the Board’s exercise of its powers in the public interest under Section 10(c) of the Act.” The NLRB invalidated the agreement because by “making it impossible to receive Board-ordered backpay, the agreement interferes with employees’ access to this aspect of the Board’s processes…and it undermines the incentive to file a charge in the first place, notwithstanding language in the agreement that employees are not barred from doing so.” Kelly cautions employers not to overstep when crafting an alternative method for dispute resolution.