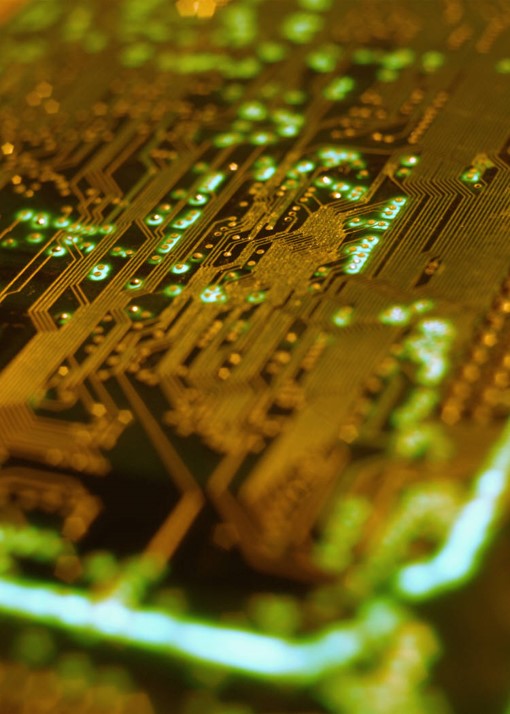 Imagine that you are fighting to enforce your valid patents and after winning two jury verdicts you feel vindicated by the $74 million award you have been granted for the defendant’s role in inducing the infringement…then the appellate court says “try again,” because the defendant believed in good-faith that the patent was invalid.  Today you may get to wake up from this daydream, but this is the real-world scenario from which Commil USA LLC is seeking relief in the U.S. Supreme Court.  On December 5th, the High Court agreed to hear Commil’s appeal challenging the Federal Circuit Court of Appeals decision that vacated its multi-million dollar award ($63.7 million in damages and $10.3 million in interest) against Cisco Systems, Inc. and required a third trial to consider Cisco’s good-faith defense to Commil’s induced infringement claims.  The Supreme Court agreed to consider only whether the Federal Circuit was wrong to hold that a defendant can defeat induced infringement claims brought under the federal Patent Act by claiming it had a good-faith belief that the patent is invalid.  Earlier in the week, the Supreme Court denied Cisco’s related request for review of the lower court’s decision not to allow the new jury to also consider the validity of the underlying patent.

It is not surprising if this case is keeping patent holders up at night.  If the Federal Circuit’s decision is left to stand, they can expect to face this good-faith defense in nearly every case in which they make a claim of inducing infringement.  And how do you prove a lack of good faith?  That question becomes the new challenge in pressing these patent infringement claims.  Operating in our dynamic technological environment, however, it also is possible that a patent holder (like Cisco, who filed patent infringement claims of its own against another company last Friday) may find itself on the wrong side of a patent infringement claim at some point.  In that instance, the good-faith defense would be a prized new arrow in the strategic arsenal.  A matter of perspective.  We will keep you informed on developments in the case, which has yet to be set for argument.