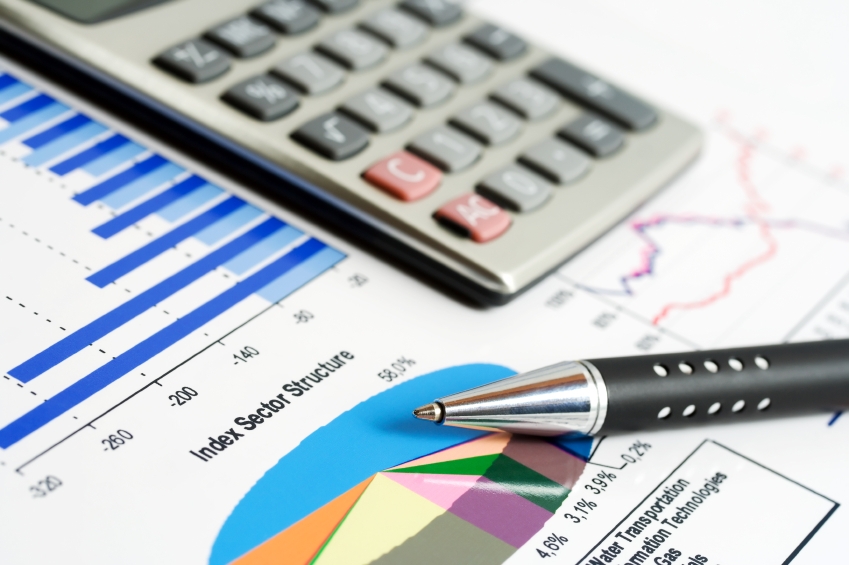 On Tuesday, the Consumer Financial Protection Bureau ("CFPB") released its long-awaited "Arbitration Study: Report to Congress, pursuant to Dodd–Frank Wall Street Reform and Consumer Protection Act § 1028(a)", which presents the results of the agency’s study of the use of arbitration agreements in the context of consumer finance agreements for credit cards, checking accounts, payday and other small dollar loans, general purpose reloadable prepaid cards, private student loans, auto purchase loans, and mobile wireless agreements.  The 728-page study is extensive, to say the least, and the CFPB lays claim to having conducted “the most thorough empirical research on this subject, to date.”  Under Dodd-Frank, the CFPB has the power to regulate the use of arbitration agreements within the consumer finance arena, and the agency stressed that the pros and cons of such arbitration agreements are “fiercely contested.”  Are arbitration clauses a beneficial and cost-effective means of resolving consumer financial disputes or are they an impediment to the protection of consumer rights?  The CFPB presented its empirical data with the hope of shedding light on the debated issues by actually “understanding the facts surrounding the resolution of consumer financial disputes.”  The CFPB made particular note of concerns surrounding companies’ use of arbitration agreements to squelch class actions, and pointed out that almost all of the arbitration clauses studied prohibit class arbitrations and some also preclude participation in class actions in court.

The CFPB report devoted two of its nine substantive sections to class actions, specifically examining the value of class action settlements and whether there is an interplay between the public enforcement of consumer finance laws and the filing of related private class actions.  The report also addressed (1) the prevalence of pre-dispute arbitration clauses and their main features; (2) customers’ understanding of dispute resolution systems; (3) the difference between arbitration procedures and court procedures; (4) the types of claims brought in arbitration and litigation, and how those claims are resolved; (5) whether consumers sue companies in small claims courts; and (6) whether arbitration clauses result in lower prices for consumers.

In discussing the report, the CFPB highlighted several key findings related to class actions, including:

Company defendants and plaintiffs have pushed to define the reach and validity of class arbitration waivers following the U.S. Supreme Court’s decision in AT&T Mobility LLC v. Concepcion, 131 S.Ct. 1740 (2011), which upheld a class arbitration waiver on finding that the Federal Arbitration Act (“FAA”) preempted the state law that prohibited the waiver.  You can read our Concepcion posts for details.  The CFPB is explicitly charged under the federal Dodd-Frank Act with the authority to “prohibit or impose conditions or limitations on the use of” arbitration clauses in consumer financial contracts if it finds that it “is in the public interest and for the protection of consumers,” and “consistent with the study” performed by the agency.  In a release about the study, CFPB Director Richard Cordray is quoted as concluding that “[o]ur study found that these arbitration clauses restrict consumer relief in disputes with financial companies by limiting class actions that provide millions of dollars in redress each year.”  The CFPB noted that this study was empirical and not evaluative, and it is continuing to analyze the data in order to determine what course to take with respect to any regulation of the use of arbitration clauses in consumer finance agreements.  However, having drawn that conclusion regarding the impact of arbitration clauses on consumers’ access to relief, it will come as no surprise to see the agency promulgate regulations seeking to curtail the use of class arbitration waivers in the consumer finance arena in spite of Concepcion.  Director Cordray avowed “[n]ow that our study has been completed, we will consider what next steps are appropriate.”  We will keep you posted on the CFPB’s next steps and the fate of class arbitration waivers in consumer financial contracts.  Additional details regarding the CFPB study can be found in the fact sheet and CFPB Director Cordray's remarks.