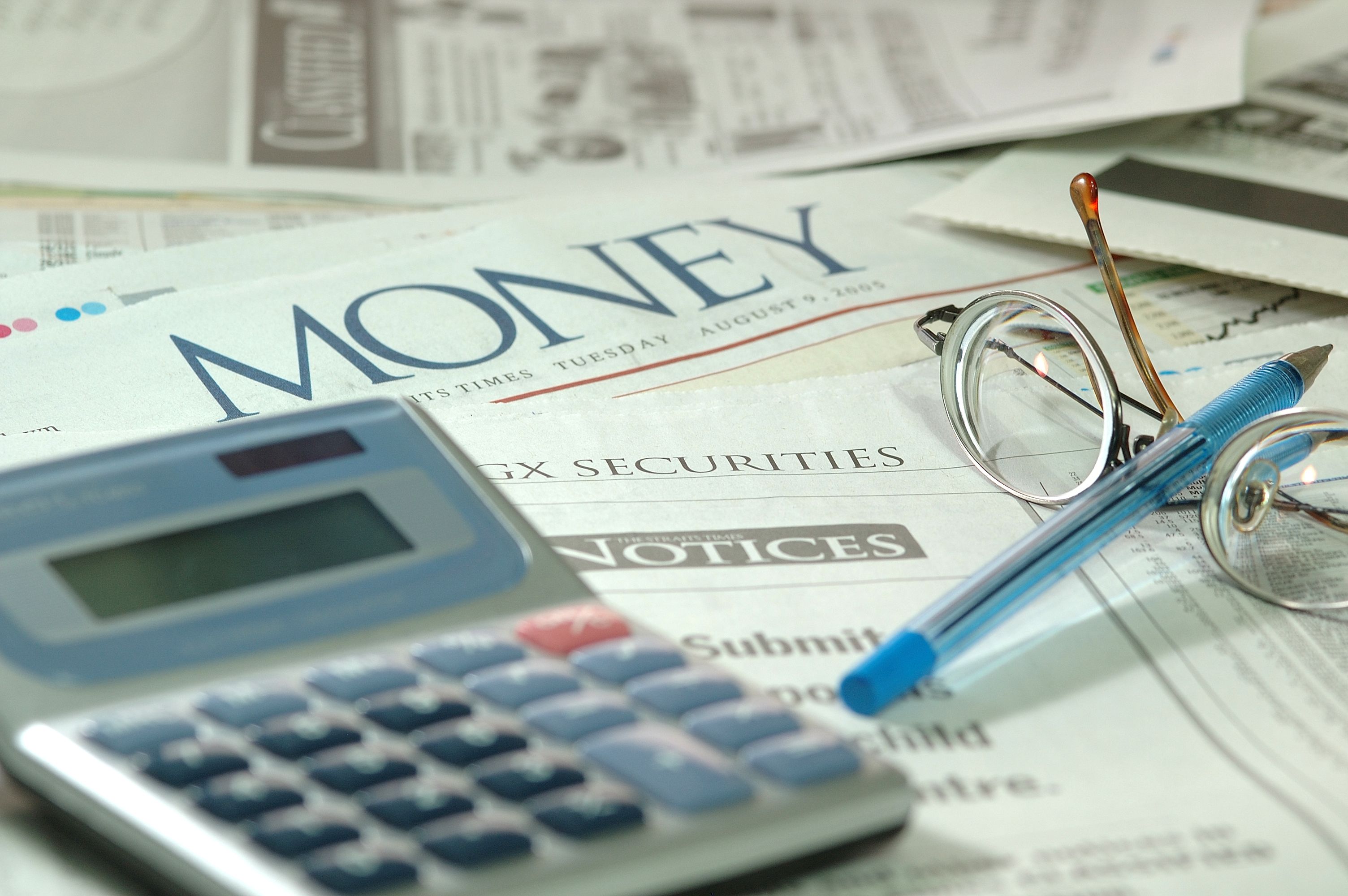 With the recent release of the Consumer Financial Protection Bureau’s “Arbitration Study: Report to Congress, pursuant to Dodd–Frank Wall Street Reform and Consumer Protection Act § 1028(a)”, it is widely anticipated that the agency will seek to impose restrictions on the use of class waivers in consumer finance agreement arbitration clauses. What form those restrictions will take, however, remains to be seen.  Some level of regulatory restriction on class waivers has been expected since the release of the CFPB’s December 2013 Preliminary Study, and the agency stressed that the final study reveals “that these arbitration clauses restrict consumer relief in disputes with financial companies by limiting class actions that provide millions of dollars in redress each year.”  You can read our previous post for an overview of the CFPB’s findings regarding the use of class waivers in arbitration agreements.  Many criticize class waivers for their tendency to snuff out low value claims that would not be cost-effective for individual plaintiffs to pursue on an individual basis.  While the U.S. Supreme Court made clear that this is not generally a valid argument to invalidate class waivers, it could be sufficient impetus for the CFPB to exercise its federal statutory authority to restrict their usage in the consumer finance context.  Would the guarantee of a minimum recovery through individual arbitration be enough to assuage the CFPB’s concern that consumers are restricted from accessing millions of dollars in class action relief?  The CFPB has not yet answered that question, but the agency has investigated the incidence of guaranteed minimum recovery clauses in consumer finance contracts, like the one in AT&T Mobility v. Concepcion, 131 S. Ct. 1740 (2011), and noted arguments from proponents that the use of these clauses provides consumers with sufficient redress.

Interestingly, the CFPB’s study also reflects that it is not very common for class action plaintiffs to actually claim the money that is recovered for them through the class action process, if there is no automatic payment mechanism.  Based on data available, the CFPB calculated an unweighted average settlement claims rate of 21% and a median claims rate of 8%.  Could increasing the use of guaranteed minimum recovery clauses in arbitration agreements provide sufficient relief to those plaintiffs who would actually exert the effort to seek redress (either through individual arbitration or by submitting a claim after a class action settlement), and motivate others with smaller claims to seek redress as well?

According to the study, however, the average consumer claim in arbitration filings was for approximately $27,000, with a median of $11,500.  So, guaranteed minimum recovery provisions in the ranges identified in the study would appear to target smaller value claims that are not the typical subject of individual arbitration.  The U.S. Supreme Court put faith in the efficacy of guaranteed minimum recovery clauses, noting in Concepcion that in the face of such a clause, lower value claims are “most unlikely to go unresolved” and consumers could fare better under the arbitration agreement than participating in a class action that “could take months, if not years, and which may merely yield an opportunity to submit a claim for recovery of a small percentage of a few dollars.” If the CFPB ultimately finds similar value in these provisions, we could see regulations that permit class waivers in consumer finance agreement arbitration clauses, as long as a sufficient minimum recovery is guaranteed.