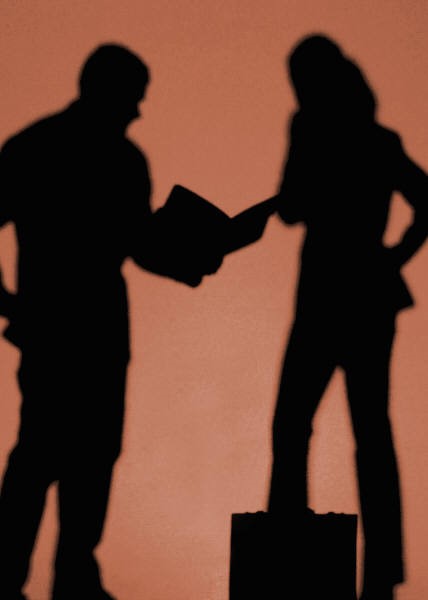 In a recent post, we discussed the D.C. Circuit’s consideration of the District Court’s decision in U.S. ex.rel Barko v. Halliburton Co. et al., Case No. 05-01276 (D.D.C. 2014), which provided an alarming perspective on the applicability of the attorney-client privilege and work product doctrine to internal investigations conducted pursuant to government regulatory compliance requirements.  The District Court had ruled that the privilege and work product doctrine did not apply to communications generated during the course of an internal investigation, because the company conducted the investigation pursuant to the compliance requirements imposed on federal defense contractors via federal regulation.  The District Court was sure that its position regarding the inapplicability of the privilege/protection was sound and certainly obvious, declaring that “the question of whether the COBC documents were subject to the attorney-client privilege or the work-product doctrine was not close” and the court was “confident that other courts conducting a similar in camera review would come to the same conclusion.”  In the District Court’s view “KBR’s hope that the Court of Appeals will take this case for interlocutory appeal is fanciful.”  However, the D.C. Circuit did just that in In re: Kellog Brown & Root, Inc., et al., No. 14-5055 (D.C. Cir. June 27, 2014), granting KBR’s writ for mandamus and vacating the District Court’s order to produce the privileged documents.

The Court of Appeals clarified the appropriate test for determining whether corporate documents are privileged and the following critical points regarding the applicability of the privilege/protection:

Although the District Court’s decision was not binding on other courts, the D.C. Circuit granted mandamus in this case to head off the “potentially far-reaching consequences” of the ruling which the appellate court believed “threaten[ed] to vastly diminish the attorney-client privilege in the business setting” by “seemingly prevent[ing] any defense contractor from invoking the attorney-client privilege to protect internal investigations undertaken as part of a mandatory compliance program…And because a variety of other federal laws require similar internal controls or compliance programs, many other companies likewise would not be able to assert the privilege to protect the records of their internal investigations.”  The D.C. Circuit noted that the interest in this case “convincingly demonstrates that many organizations are well aware of and deeply concerned about the uncertainty generated by the novelty and breadth of the District Court’s reasoning.”  Accordingly, it granted mandamus given “[t]he novelty of the District Court’s privilege ruling, combined with its potentially broad and destabilizing effects in an important area of law.”