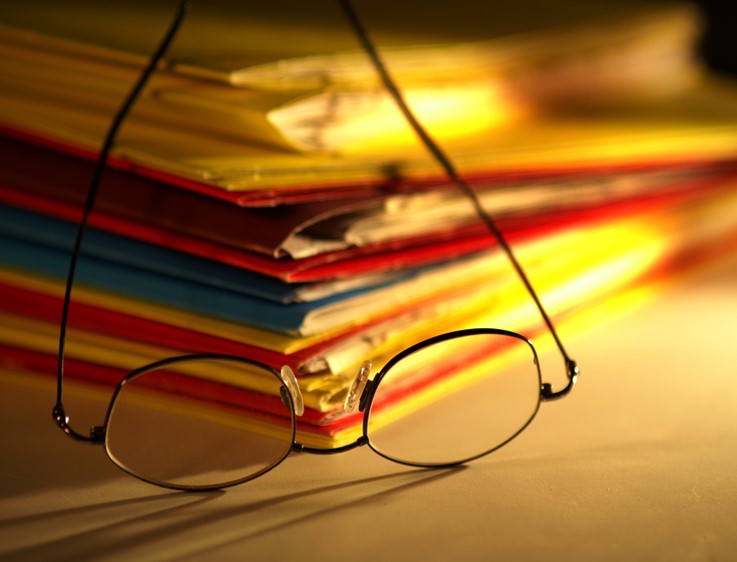 The internal investigation is a critical tool for companies operating in the current environment of stringent regulatory oversight and government scrutiny. The attorney-client privilege and work product doctrine are sacred cornerstones upon which companies rely when engaging counsel to investigate whether wrongdoing has occurred and to devise the best strategies for addressing the outcome of any such investigation. Recent orders by the federal District Court for the District of Columbia in U.S. ex.rel Barko v. Halliburton Co. et al., Case No. 05-01276 (D.D.C. 2014), however, notified companies that these protections extend only so far and contracting with the federal government may impose regulatory compliance requirements that can limit the reach of these protections to internal compliance investigations. Key factors that led to the District Court’s rulings were the Department of Defense (“DoD”) contractor compliance requirements applicable to the defendant company and the mechanism established by the company for carrying out compliance investigations. The U.S. Court of Appeals for the District of Columbia is currently considering the Petition for Writ of Mandamus that defendant Halliburton filed (Docket No. 14-5055), which seeks “relief from an unprecedented district court order compelling blanket disclosure, in their entirety, of documents generated during an internal investigation undertaken at the direction, and under the supervision, of corporate attorneys.” We discuss the district court’s decisions below.

The Company’s Compliance Investigations. The defendant established a Code of Business Conduct (“COBC”) pursuant to which it conducted internal audits, investigations of reported misconduct, and maintained a third-party hotline, P.O. Box, and email for employees to report suspected improper conduct. The district court described the defendant’s investigation procedure as follows:

The Documents Withheld. The plaintiff had requested documents relating to internal audits and investigations of the subject matter of the complaint and additional information regarding the defendant’s investigation into the alleged misconduct. On the grounds of attorney-client privilege and work product doctrine, the defendant withheld documents such as memoranda regarding the investigation from COBC investigators to members of its general counsel’s office and emails requesting the status of investigations and discussing calls to the company’s hotline. A significant challenge for defendant arose because the allegedly privileged/protected documents refuted the statement of facts that it submitted in support of its summary judgment motion. Moreover, the court noted that defendant argued during summary judgment that it had conducted an investigation of the conduct relating to plaintiff’s allegations and had concluded that no disclosure was required to the government, i.e., that no misconduct triggering the requirement to disclose was discovered during the investigation.

The Order to Produce. The district court ordered the defendant to produce the withheld information, finding that the documents were created in the ordinary course of business to meet the DoD’s contractor requirements, not for the purpose of obtaining legal advice and irrespective of the prospect of litigation. The Court was adamant that these communications generated during an investigation conducted “merely to implement [] regulatory requirements” and pursuant to corporate policy do not meet the requirements for attorney-client privilege or work product doctrine protection. The court distinguished the investigation at issue from the internal investigation in Upjohn Co. v. United States, 449 U.S. 383 (1981):

The court noted that the investigator’s final memorandum submitted to the General Counsel’s office does not request legal advice or identify possible legal issues for further review. “Instead, the memorandum was created to help KBR decide whether it needed to report kickbacks or contractor fraud to the United States.”  Under the circumstances, the court reasoned, any responsible company would have investigated the allegations irrespective of the prospect of litigation. The court also pointed to additional aspects of the investigation to support its conclusion that obtaining legal advice was not the primary purpose: a non-attorney conducted the interviews of employees; employees who were interviewed were not told that the purpose of the interview was to assist in obtaining legal advice; and the confidentiality agreement employees signed did not mention obtaining legal advice, but rather referred only to the "sensitive" nature of the investigation and “possible adverse business impact” of disclosure.

The Impact.  The district court’s rulings have the potential to rock the corporate world, according to Halliburton’s Petition to the D.C. Circuit Court of Appeals:

Against the weight of case law, the district court ordered disclosure of all 89 documents, on a sweeping and novel legal theory: materials and reports generated during a government contractor’s internal investigations cannot be privileged because they are “undertaken pursuant to regulatory law and corporate policy rather than for the purpose of obtaining legal advice.” March 6, 2014 Order (“3/6 Order”) at 5.

It is no exaggeration to say that if the district court’s ruling stands, no defense contractor—and indeed, no public company, given widespread internal-control and auditing requirements under laws such as Sarbanes-Oxley and the Foreign Corrupt Practices Act (“FCPA”)—can claim privilege over materials generated in internal investigations, because all such companies face obligations under “regulatory law” (3/6 Order at 5) comparable to those the court held rendered KBR’s investigative documents unprivileged. The district court’s order rests on the implausible suggestion that a company’s efforts to comply with federal law—in the court’s words, communications to determine “whether [KBR] needed to report kickbacks or contractor fraud to the United States”—somehow do not constitute communications “to obtain legal advice.” March 11, 2014 Order (“3/11 Order,” App. B) at 4. The chilling effect from the threat of wholesale public disclosure sharply undercuts the strong public policy favoring internal corporate controls, voluntary investigations, and self-reporting.

Halliburton is seeking an order from the Court of Appeals requiring the district court to vacate its order compelling production of the documents. The Court of Appeals heard oral argument in May, and the parties have submitted supplemental authority as recently as the first week of June. We will keep you posted on developments.