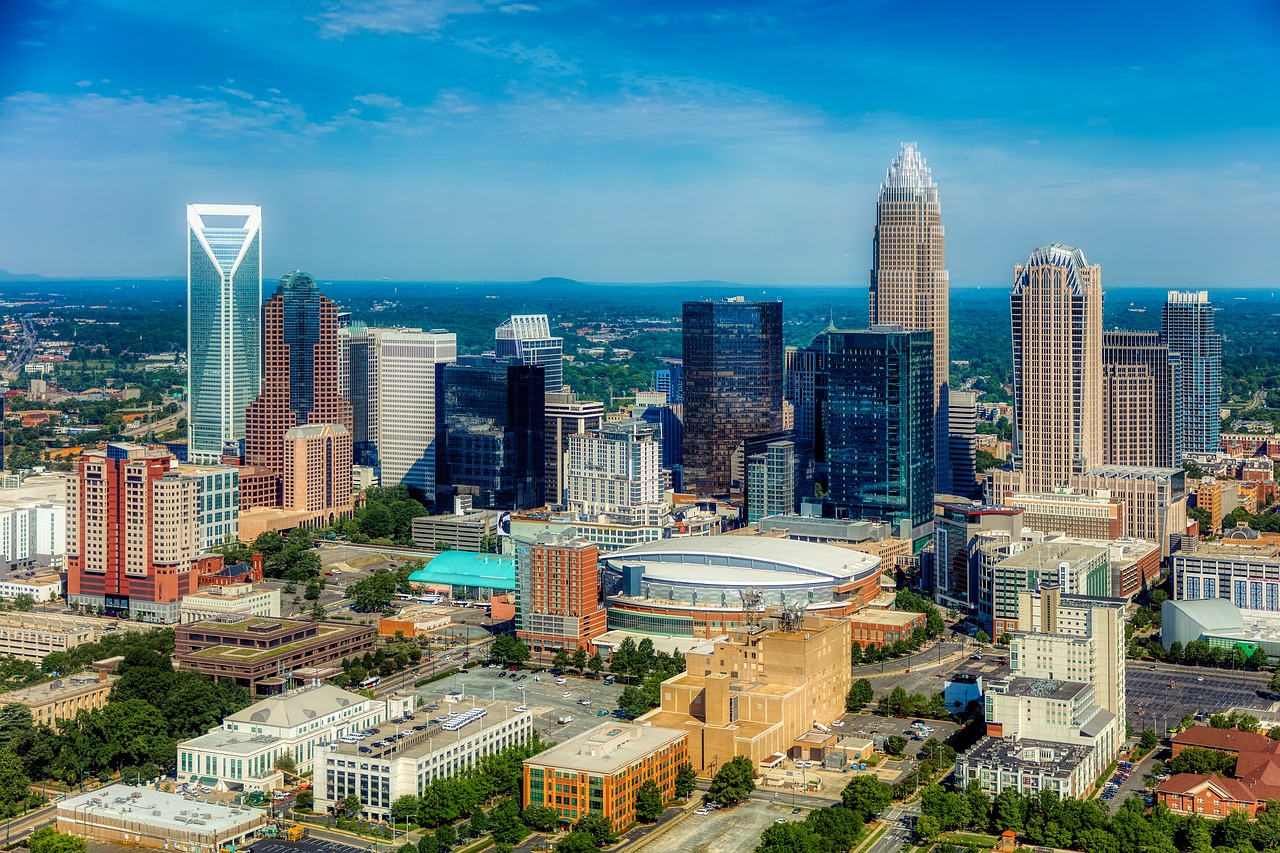 It is an exciting time to be living in Charlotte, North Carolina, whether you have deep roots here or are a recent addition to our burgeoning city. North Carolina is experiencing rapid growth, adding nearly 309 people per day, and more than one third of the State’s growth by 2035 is projected to occur in Charlotte. This expansion is one of the key factors driving a focus on planning for the future of the City, with respect to both land use and transportation. The Charlotte City Council recently approved several zoning and land use initiatives spearheaded by the Department of Planning, Design & Development (Planning Department) as components of the Unified Development Ordinance (UDO) development process, which will transform the City’s old zoning and land use ordinances into one unified ordinance.  In late October, the City Council approved proposed updates to the City’s Tree and Sign Ordinances. And last week, the City Council voted to approve the Planning Department’s Transit Oriented Development (TOD) alignment rezoning request. Each of these updated regulations ultimately will be incorporated into the UDO.

Revising Charlotte’s transit-oriented development (TOD) districts is one of the substantial efforts the City has embarked upon and was the first phase of UDO changes. The vision cast for transit station areas in Charlotte, i.e., the land within a one-mile walking distance of a station, is that it “should be developed as moderate to high-intensity compact, mixed-use vibrant urban neighborhoods where people can live, work, shop, dine, and pursue cultural and recreational opportunities utilizing a range of mobility choices.” To that end, these areas should be equipped with “a robust network of streets, sidewalks, and bicycle paths, providing safe and convenient access to transit stations.” Through a rigorous process over the course of several years, the City’s new TOD Districts were developed and ultimately adopted by the Charlotte City Council on April 15, 2019. The 2-phase process of translation and alignment mapping that followed adoption of the new regulations culminated in the City Council’s November 18, 2019 approval of the TOD Zoning Realignment. Effective immediately, more than 1,500 parcels on the Blue Line light rail corridor that have a recommended TOD future land use in an adopted transit station area plan were rezoned to correspond to the appropriate new TOD district. The uses that are permitted in each TOD district are outlined here.

On October 21, 2019, the Charlotte City Council approved amendments to the City’s Tree and Sign Ordinances as part of the UDO project. Charlotte’s Sign Ordinance had not been revamped since the early 1990s and the Planning Department saw the opportunity to revise it to bring it in line with recent court rulings regarding regulations that refer to sign copy/content and to incorporate the new sign approach used in TOD zoning districts. The changes to the Sign Ordinance were “comprehensive and far-reaching,” although no substantive changes were adopted for Outdoor Advertising signs. The Tree Ordinance amendments were more limited, applying solely to urban sites, and they were proposed to establish standards that work better with urban developments than the previous standards.

What’s Next – The UDO and 2040 Comprehensive Plan

Closing the year with the TOD, Tree Ordinance and Sign Ordinance updates completed, the Planning Department and UDO Advisory Committee will focus once more on the overall UDO development in 2020. Work on the development of the City’s 2040 Comprehensive Plan, which kicked off in September 2018, will continue in the meantime. The Planning Department is moving into Phase III of the 2040 Plan process and anticipates a draft of the 2040 Plan being available for review beginning August 2020, with final City Council adoption by April 2021. Details regarding the 2040 Plan process and related public engagements are available here. Ultimately, the UDO will combine into one ordinance the Zoning Ordinance, Subdivision Ordinance, Tree Ordinance, Street and Sidewalk Regulations, Floodplain Regulations, Erosion Control Ordinance, and Post Construction Stormwater Ordinance. I will keep you in the loop as the Advisory Committee works with the Planning Department and interested stakeholders to update these components and draft the UDO.