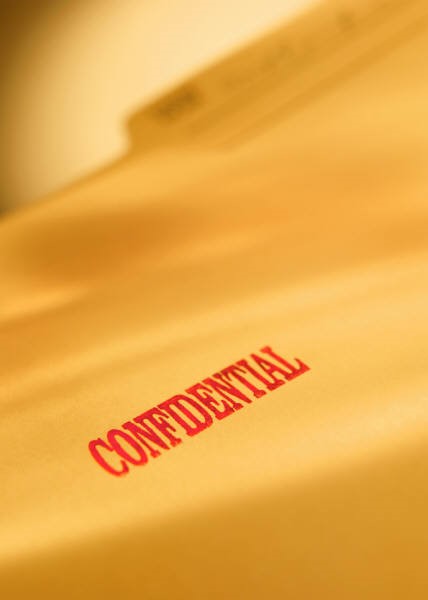 Non-competition and confidentiality agreements can serve as invaluable tools to safeguard against the loss of confidential and proprietary information through current and former employees. However, recent state and federal cases serve as a critical reminder that these agreements may fail to protect companies if they are poorly crafted with arguably over broad restrictions or unsupported by sufficient consideration. We discuss two scenarios presented by AmeriGas Propane, LP v. Coffey, 2014 NCBC 4 (N.C. Super. Ct. 2014) and Flex Frac Logistics, L.L.C. v. NLRB, 198 L.R.R.M. 2789 (5th Cir. 2014), which any company could find itself facing given the current expected rise in mergers and acquisitions and focus on employee rights under the National Labor Relations Act (“NLRA”).  AmeriGas is a North Carolina state case in which the court found that a company was not likely to prevail in its efforts to enforce a non-compete agreement against an employee of another company that it had acquired.  In Flex Frac, the federal U.S. Court of Appeals for the Fifth Circuit enforced a National Labor Relations Board (“NLRB”) ruling that language in a confidentiality agreement violated employees’ rights under Section 7 of the NLRA. Where did these companies’ agreements fall short? The key factors underlying the courts’ determinations are highlighted below.

Insufficient Consideration for Non-Competes With Employees of Acquired Companies: AmeriGas

AmeriGas sought a preliminary injunction against a former employee and his new employer based on the alleged breach of a “Confidentiality and Post-Employment Agreement” the employee had signed when AmeriGas acquired Heritage, the company for which the employee worked. The North Carolina Business Court found that AmeriGas was not likely to prevail on the merits and denied the motion for preliminary injunction. The court grounded its decision in the inadequacy of the consideration supporting the non-compete based on the structure of the acquisition, i.e., whether it was an asset purchase vs. a purchase of stock or equity interest.

The keys components of the agreement in question, include:

The parties presented arguments regarding the sufficiency of consideration underlying the Post-Employment Agreement. AmeriGas argued that the employee received "new benefits" as part of his "new employment," with AmeriGas after the acquisition, including that he became eligible for bonuses and wage increases as consideration for the Post-Employment Agreement, and that he received a subsequent raise and bonus. However, the employee argued that the benefits he received from AmeriGas were the same as those that he had been receiving as an employee of Heritage: he continued to receive health insurance, a 401(k) plan and the same amount of pay, and continued to be eligible for periodic bonuses. He also argued that his job responsibilities and benefits did not change.

The court made the following critical points in its analysis regarding whether continuing employment can serve as sufficient consideration for a non-compete agreement, particularly in light of a business acquisition:

Finding that the form of acquisition in this case did not terminate the employee’s employment, the court held that continued employment with AmeriGas could not form the basis of consideration for the Post-Employment Agreement. The court also held that consideration for the non-compete could not be found in the benefits and job responsibilities the employee received from AmeriGas upon signing the Post-Employment Agreement because they were not materially different from those he had been receiving as an employee of Heritage, and the terms of the companies’ Contribution Agreement “at least inferentially supports the proposition that benefits remained the same during the transition from Heritage to AmeriGas.”

Flex Frac Logistics required its employees to sign a confidentiality agreement that prohibited sharing confidential information outside of the organization. The agreement’s definition of confidential information included “our financial information, including costs, prices; current and future business plans, our computer and software systems and processes; personnel information and documents, and our logos, and art work.” After termination, an employee filed a charge with the NLRB alleging that the employment policy violated the NLRA by prohibiting employees from discussing employee wages. The NLRB upheld an Administrative Law Judge’s finding that Flex Frac’s confidentiality policy violated Section 8(a) of the NLRA even though there was no explicit “reference to wages or other specific terms and conditions of employment in the confidentiality clause,” because “it was overly broad and contained language employees could reasonably interpret as restricting the exercise of their Section 7 rights.”

The Fifth Circuit distinguished this case from other NLRB cases, ultimately finding that the NLRB’s ruling was reasonable, supported by substantial evidence, and did not contravene precedent.

Companies should take note of the details driving the decisions in AmeriGas and Flex Frac, as merger and acquisition activity is on the rise and the NLRB’s enforcement of employee rights under the NLRA has taken a place on the front burner in the past couple of years. See, e.g. State of Midmarket M&A 2014 Report and Reuters WeComply Top 10 Employer Issues for 2014 article.