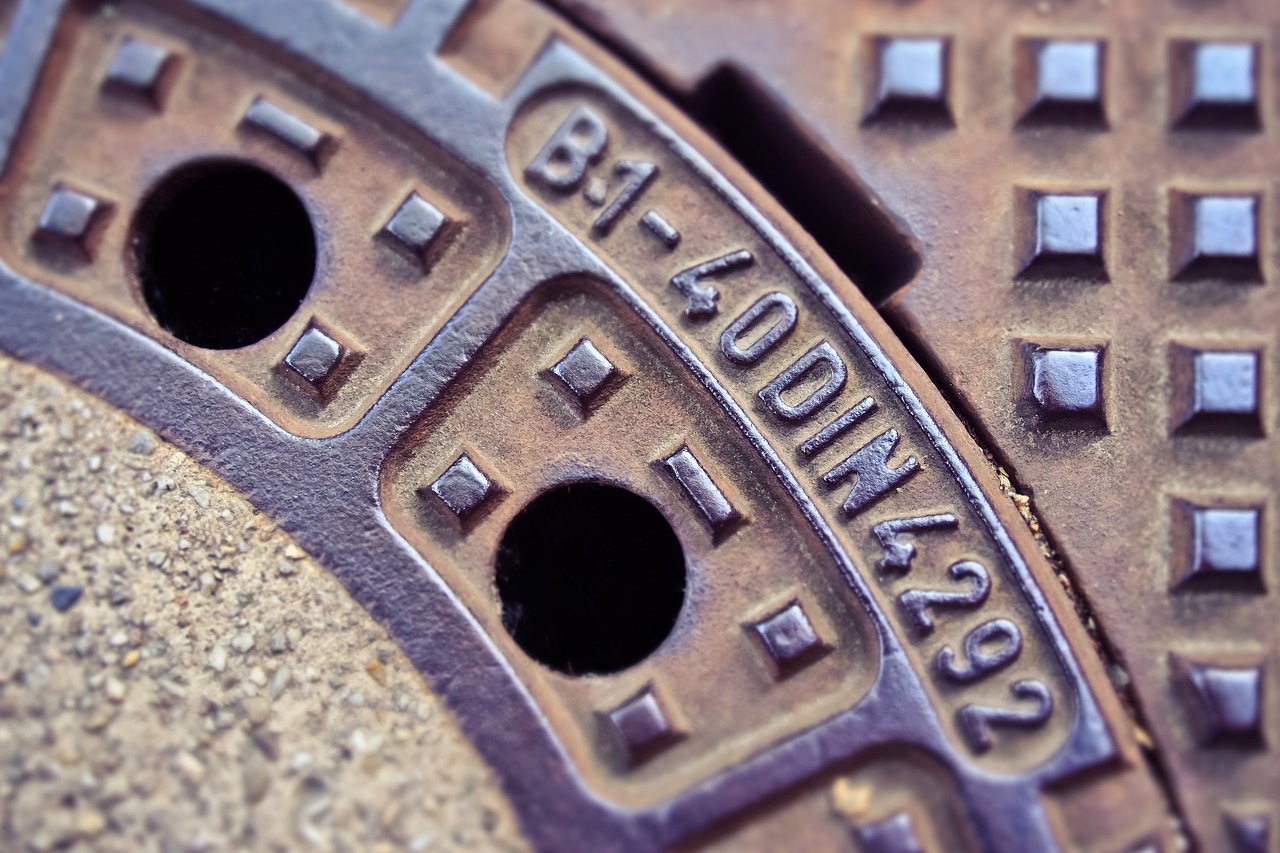 In our last post, we discussed proposed amendments to the Federal Rules of Civil Procedure recently published for comment by the Judicial Conference Advisory Committee.  Two years ago, I sat on a similar advisory committee for the U.S. District Court for the Western District of North Carolina with the mission to devise a set of local patent rules to enhance the Rules of Civil Procedure and guide parties through the unique aspects of patent litigation in our District.  Since 2001, Federal District Courts around the country have continued to establish local patent rules.  Local patent rules in some Districts, like the Eastern and Southern Districts of New York, have become effective just this year.  The Northern District of New York articulated the goals underlying the establishment of local patent rules well: “In recognition of the complexities and uniqueness of issues associated with management of patent infringement litigation, and to ensure just, efficient, and economical handling of such cases….These rules are calculated to provide a standard structure for addressing the issues which typically arise in such cases, and to foster predictability and facilitate planning for the litigants and the Court.”  We highlight below the key aspects of the Western District of North Carolina Local Patent Rules. Links to access additional District Court Patent Rules also are provided below.

The Western District of North Carolina Patent Rules became effective March 31, 2011 and apply to any cases filed or transferred to the District that “allege infringement of a utility patent (“patent”) in a complaint, counterclaim, cross-claim, or third-party claim, or which seek a declaratory judgment that a patent is not infringed, is invalid, or is unenforceable.”  The Rules do not apply to cases that involve only design patents.   The Rules were enacted with an eye towards “fairly and reasonably schedul[ing] the exchange of contentions in order to provide early disclosure.”  Accordingly, they require the exchange of detailed information regarding claims and infringement contentions, as well as a defendant’s invalidity contentions.  The Rules also require collaboration between the parties to resolve any claim construction disputes before the initiation of a hearing.  The key provisions in the Rules provide for the following:

More than twenty other District Courts have enacted Local Patent Rules, beginning with the Northern District of California in 2001.