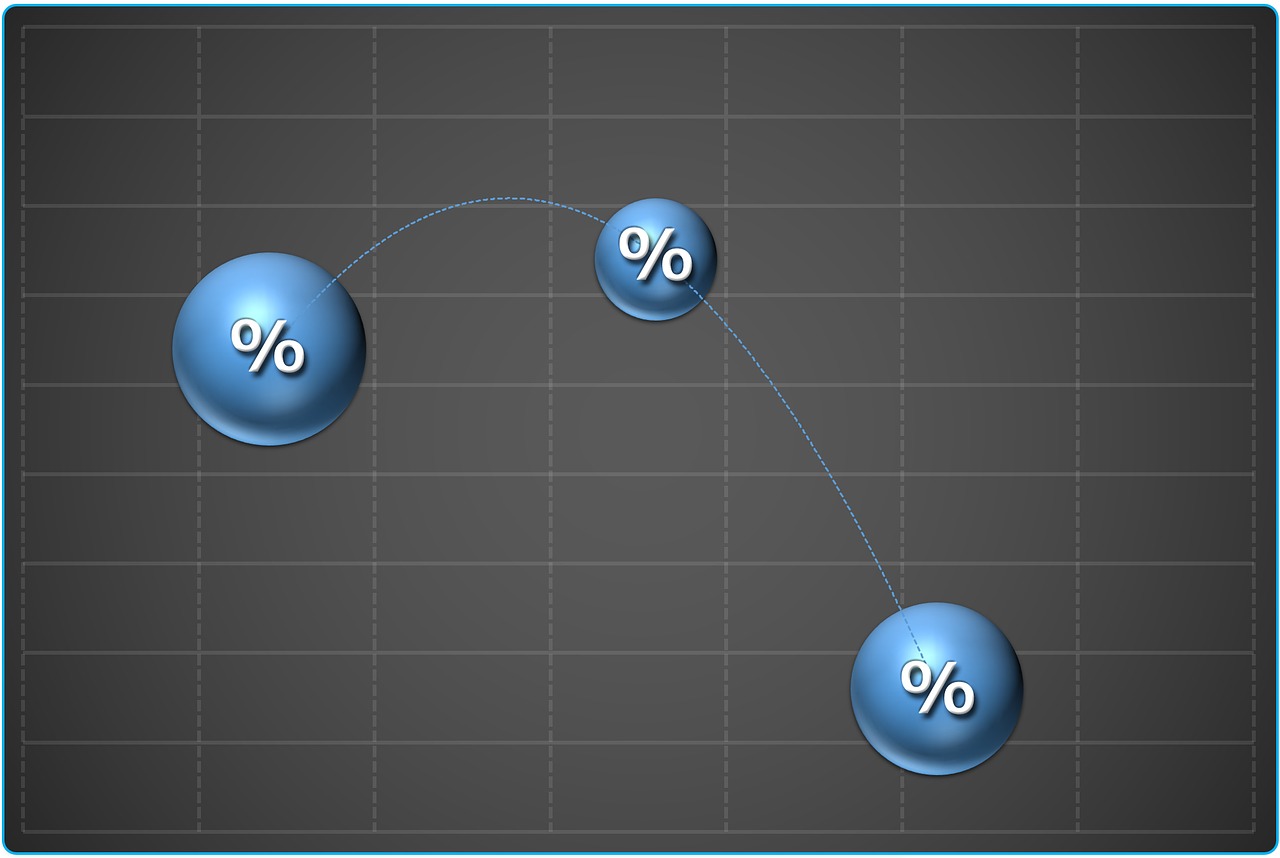 How Has the Recession Impacted Justice in North Carolina? A Look at the NC Judicial Branch 2011-12 Annual Report
February 4, 2013  By: Anthony "Tony" T. Lathrop

The North Carolina Judicial Branch recently issued its Fiscal Year 2011-12 Annual Report, which gives us a real picture of the strain that our court system has been under for the past four years.  The stated mission of the Judicial Branch is “[t]o protect and preserve the rights and liberties of all the people, as guaranteed by the Constitutions and laws of the United States and North Carolina, by providing a fair, independent and accessible forum for the just, timely and economical resolution of their legal affairs,” (emphasis added).  Deep budget cuts and the corresponding reductions in court personnel ultimately may threaten the ability of the court system to execute this mission.  However, companies facing complex business litigation should find solace in the fact that the North Carolina business court, which resolves cases involving important issues of corporate and commercial law, has survived the budget cuts. We summarize key points from the 2011-12 annual report below, and the full report can be accessed online here.

Budget Appropriations:  The total 2011-12 certified appropriations for the judicial branch was $438,920,048, which reflects a $38.2 million (8%) cut from the earlier $477,189,575 projected budget for fiscal year.  The 2011-12 certified appropriations constitute only 2.23% of the state’s $19.6 billion General Fund, and reflect a 2.53% decrease from the previous year’s budget.  Details regarding the judicial branch budget can be reviewed in the NC General Assembly’s money report found here.

Court Personnel:  The $38.2 million cut from the 2011-12 budget manifested in more than $25.4 million in cuts to personnel and the elimination of more than 300 positions, including many magistrate judge positions.  A voluntary reduction in force offered by the courts has accounted for 194.5 of these eliminated positions.  The 2011-12 total of court personnel was 6,089.725.  The total of all positions lost since 2008 due to the recession is 638 full-time employees, which is nearly 10% of the court system’s previous staff.

Operating Funds: Of the $38.2 million cut from the 2011-12 budget, $12.8 million in cuts were made to operating funds.  From the $438.9 million certified appropriations, approximately 8% was used for operations, including local and appellate courts, technology, and statewide infrastructure.

Caseload & Dispositions: The Annual Report reflects the heavy load placed upon our courts at each level:

The Impact of Budget Cuts: Despite the current shortfalls in the budget and personnel, it appears that the NC court dockets have kept moving.  According to the Judicial Branch’s Annual Report, the budget cuts have resulted in inadequate funding for services that are constitutionally mandated:

The Judicial Branch continues to have constitutionally mandated services that are either unfunded or underfunded. These services include foreign language access; juror and witness fees; pay plan restoration for assistant and deputy clerks and magistrates; technology advancements; and adding employees based on needs as determined by workload formulas. Requests for additional funds for these services have been made of the General Assembly.

Yet, a recent interview of John W. Smith, Director North Carolina Administrative Office of the Courts, conducted by NC Policy Watch (see here) indicates that there hasn’t been a backlog in the disposition of cases thus far due to “the degree to which the judges, clerks and magistrates can find imaginative ways to try to be efficient” and “filings are down significantly – that’s been a saving grace.”  Smith attributed the survival of the business court to the high priority placed upon economic recovery during the recession, stating: “one of the arguments that prevailed in the General Assembly was the contribution that the business courts make. It would have been in jeopardy, except that you could take advantage of the issue of the day, which was jobs, and show how the courts were so critical to business and getting out of the recession. That saved the business court….”  But, the courts are stressed and could easily slip into a backlog.  Smith said: “Right now what I’m hearing that [sic] everybody is overworked, and they’re in court sometimes into the night time.”

To help rectify the impact of the cuts suffered during the recession, Smith explained that the judicial branch is asking the General Assembly for the following items for the 2013 – 2015 biennium: “800 positions [to meet workload needs], a restoration of the pay freeze and the ability to give raises to those people who stuck out the recession. And the magistrate situation has become critical. We’ve asked for 28 magistrate positions to be restored.”

It is critical that there is adequate funding and support provided to the judicial branch.  Additional information regarding the judicial branch budget and statistics can be found on the NC Courts website at www.nccourts.org in the “Judicial Branch Data and Information” section.