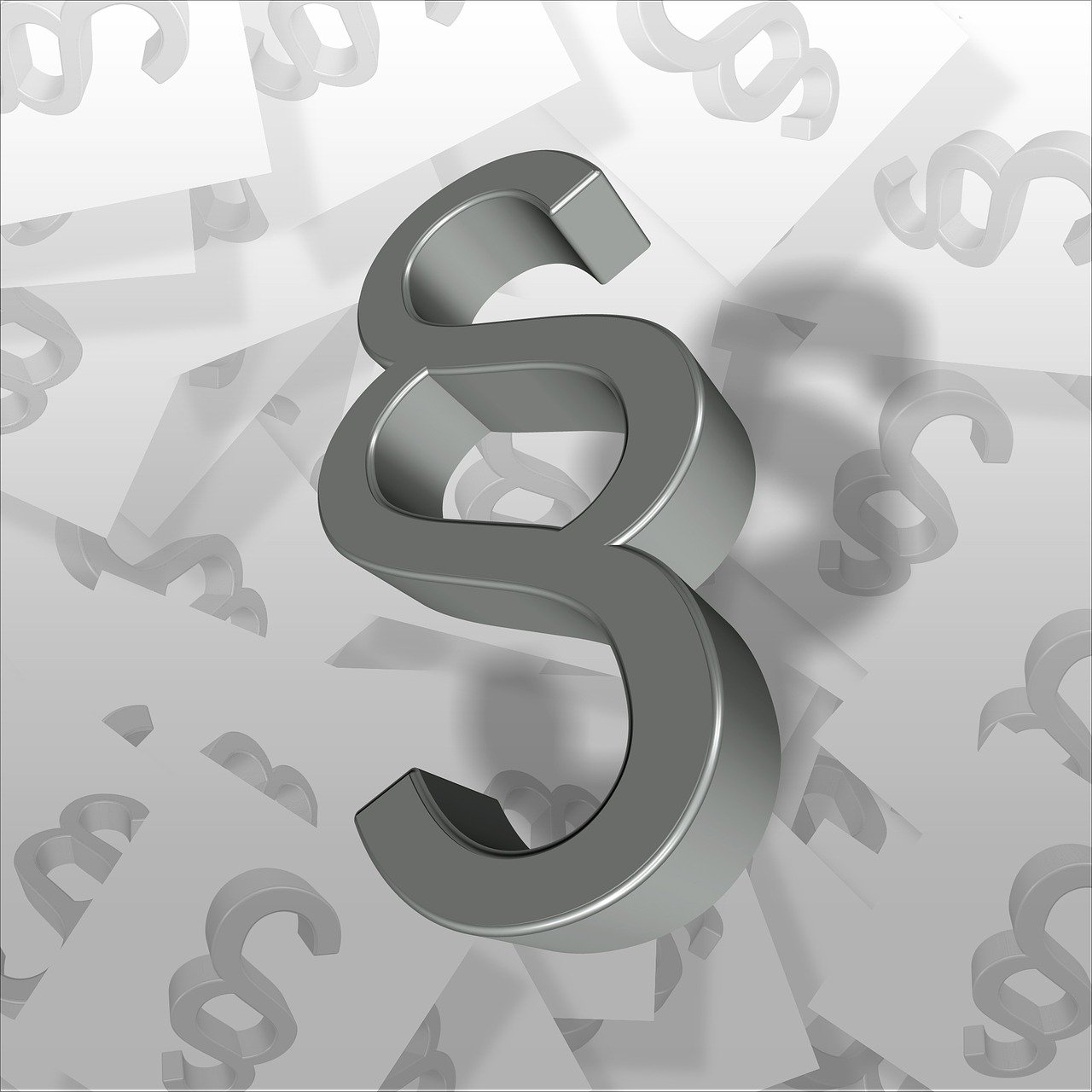 We continue our exploration of removability under the Class Action Fairness Act of 2005 (“CAFA”) and the threshold question that has driven a split between the Circuit Courts of Appeals described as “intolerable as a matter of federalism,” carrying CAFA back to the steps of the U.S. Supreme Court.  Before determining whether any requirement for removal under CAFA is met, the critical question is: is the case at hand even a class or mass action?  CAFA debuted on the U.S. Supreme Court’s calendar last term with Standard Fire Ins. Co. v. Knowles, 133 S. Ct. 1345, 568 US __ (2013), and the statute found its way back to the High Court this term in Mississippi ex rel Hood v. AU Optronics Corp., S.Ct. Case No. 12-1036, which probes whether actions brought by State attorneys general on behalf of their citizens are mass actions for purposes of CAFA.  The Seventh Circuit Court of Appeals also recently considered the question in the context of a class representative filing a suit as an individual to enforce a class settlement against the defendant’s insurer in Addison Automatics, Inc. v. Hartford Casualty Ins. Co., No. 13-2729, (7th Cir. Oct. 2, 2013).  Although the Seventh Circuit held that an action brought by a State attorney general on behalf of its citizens is not removable under CAFA, the court ruled that the class representative’s purported individual action in Hartford Casualty was an “artificial attempt to disguise the true nature of the suit,” and was a removable class action.  The Supreme Court oral argument in AU Optronics just took place on November 6th – you can read Part 1 of our series which discusses AU Optronics in detail and several of the main points of contention raised by the parties going into oral argument.  In this post, we highlight several of the questions posed by the Justices during the AU Optronics argument as we await the Court’s resolution, and we look at the Seventh Circuit’s view in Hartford Casualty on how and when to look behind the pleadings to discern the true nature of a suit.

AU Optronics – Is it Merely Optics or Is an Attorney General Action Truly Distinguishable?

In AU Optronics, the Mississippi Attorney General brought claims under state antitrust and consumer protection laws against the corporate defendants for alleged price-fixing of Liquid Crystal Display (“LCD”) panels, seeking injunctive relief and monetary restitution for the state and individual citizens who purchased products with the LCDs.  The Fifth Circuit is the only one of the four Circuit Courts (the Fourth, Fifth, Seventh, and Ninth Circuits) that have considered similar State attorney general actions to hold that an action brought by a State attorney general seeking monetary restitution on behalf of its citizens is removable under CAFA as a mass action.  Questions raised by the Justices during the November 6th Supreme Court argument include:

The Court probed additional lines of questioning, including whether the State or individual citizens would receive the money recovered through the suit.  You can access the full AU Optronics Oral Argument Transcript.

The Seventh Circuit’s Probe Behind the Pleadings in Hartford Casualty

While awaiting the Supreme Court’s decision on whether a probe behind State attorney general pleadings is proper for determining removability under CAFA, the Seventh Circuit admonished the plaintiff in Hartford Casualty for trying to avoid CAFA removal by filing a “coy pleading” to “disguise the true nature of its claim or avoid its fiduciary duties to the class it represents.”  The Seventh Circuit rejected the plaintiff’s attempt to rely on LG Display Co. v. Madigan, 665 F.3d 768 (7th Cir. 2011) in which the court held that the case filed by a State attorney general on behalf of its citizens is not removable as a mass action under CAFA.  Why did the Seventh Circuit refuse to take the Hartford Casualty plaintiff’s complaint at face value like the district court had?

The plaintiff in Harford Casualty had served as a class representative in an action filed against a company that sent unsolicited fax transmissions to the class.  The class action was settled with a provision of the settlement that assigned the defendant’s rights against its insurer “to the Class (represented by Plaintiff and its attorneys).”  When the insurer failed to pay the settlement, plaintiff filed a complaint as an individual and as class representative seeking a declaratory judgment against the insurer.  The insurer removed the case to federal court and plaintiff dismissed the suit, then refiled its complaint in state court stating that it was filing it as an individual declaratory judgment action and not a class action.  The insurer removed the case to federal court again, but the district court remanded it to state court on the finding that the complaint’s statement that plaintiff was suing as an individual was sufficient to show conclusively that the case was not a class action as defined by CAFA.

The Seventh Circuit did not accept the complaint as pleaded, but rather probed into the plaintiff’s standing to sue the insurer because “the question of standing…goes directly to the characterization of [plaintiff’s] claim as a class action, a threshold inquiry for deciding federal jurisdiction under CAFA.”  The court found that the terms of the class action settlement and assignment of rights against the insurer to the class “make clear that [plaintiff] has standing to pursue relief from [the insurer] only in its capacity as class representative.”  The court also found that in pursuing the declaratory judgment against the insurer, the plaintiff had a continuing fiduciary duty to the class:  “If we were to treat Addison as anything other than a class representative here, the interests of the class would be in danger. If a class representative could seek such relief on its own, relieved of its fiduciary duties, it could be induced to sell out the interests of other class members in a lucrative settlement.”  It is the authority granted and fiduciary duty imposed by Rule 23 that makes plaintiff’s action “in substance a class action that was properly removed to federal court.”

The Seventh Circuit’s decision in Hartford Casualty may seem intuitive, given the goals of CAFA and plaintiff’s obvious maneuvering to avoid removal.  However, the tensions presented by AU Optronics may be more difficult to reconcile.  The Seventh Circuit distinguished Hartford Casualty from the State attorney general action it had considered in LG Display on the grounds that a parens patriae action is of a different nature than a representative action filed under Rule 23 and subject to different safeguards against excesses and abuse.  We will keep you posted on the Supreme Court’s resolution of this issue in AU Optronics and other developments in this area.