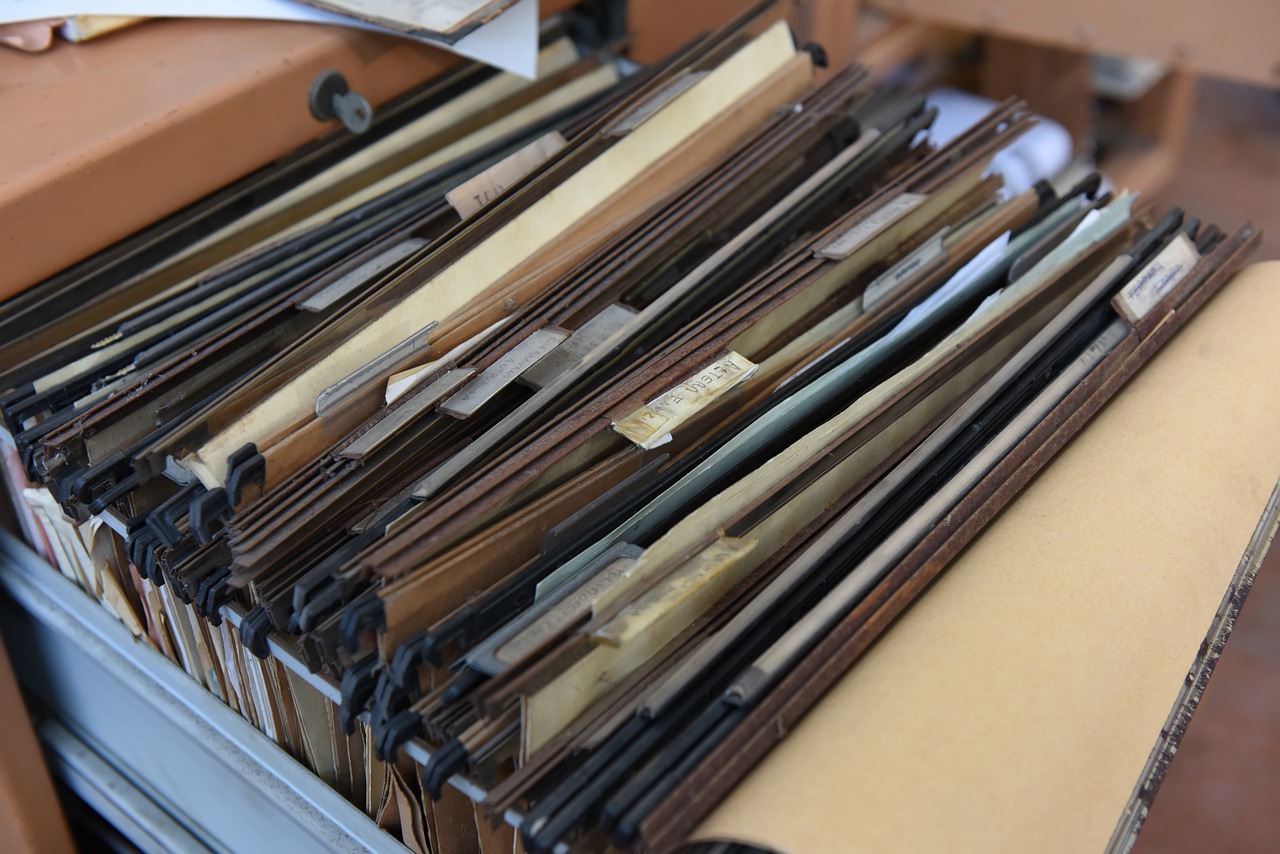 Is the Fear of Being Slapped With Discovery Sanctions Keeping You Up at Night?
December 27, 2012  By: Anthony "Tony" T. Lathrop

This year we have seen state and federal courts issue opinion after opinion ordering sanctions against parties, and sometimes their counsel, for failing to adequately preserve electronically stored information relevant to litigation.  I moderated a discussion at the November 2012 Network of Trial Law Firms Litigation Management CLE seminar regarding critical issues that are keeping in-house counsel awake at night – concerns regarding discovery sanctions issued against in-house and outside counsel were high up on the list, coupled with concerns about the spiraling costs of E-discovery and corresponding information governance issues.  No party seems immune, as this year the U.S. Department of Justice and the County of Camden, New Jersey were on the receiving end of discovery sanctions along with many companies.  The sanctions issued by courts ranged from merely burdensome to case-dispositive, e.g., from the production of additional discovery and payment of costs to the outright dismissal of a plaintiff’s multi-million dollar claims.  And sanctions have been issued where there was no bad faith or willfulness involved, and even when there was no evidence that spoliation had occurred.  While parties and their counsel are burdened by the preservation obligation, there can be no doubt that presiding over E-discovery disputes when parties fail to meet their obligations also burdens the courts.  Can the courts continue to entertain so many costly and time-consuming motions for discovery sanctions?  Can parties and their counsel be expected to increase preservation efforts at such great expense, still risking sanctions if their efforts are found to be inadequate?  Is there a solution?  We will discuss several approaches that have been taken, including (i) the court’s approach in one of this year’s high profile cases in which the threat of mutually assured destruction ultimately led the parties to drop their discovery dispute, (ii) new court guidelines that mandate cooperation in preservation and discovery efforts, and (iii) proposed amendments to the Federal Rules of Civil Procedure that address the standards for issuing spoliation sanctions.

Apple v. Samsung - Adverse Inference Jury Instructions.  One of the high profile spoliation cases of this year, Apple, Inc. v. Samsung Elecs. Co. Ltd., (N.D.Cal.), is a case in which sanctions seemed appropriate; yet, the outcome still raises questions about the value (and costs) of the current approach to spoliation sanctions.  Samsung had issued several litigation hold notices to employees over the course of the dispute with Apple, but had failed to suspend its automatic delete function in its email system, and failed to follow up with employees to ensure that relevant documents were preserved.  The magistrate judge found that Samsung had “acted with conscious disregard of its obligations, or willfully” in failing to prevent the destruction of relevant evidence.  The magistrate granted Apple’s motion for an adverse inference jury instruction against Samsung, and denied a later motion filed by Samsung seeking a similar adverse inference instruction against Apple for its own preservation failures.  Contrary to the magistrate’s rulings, the district court judge proposed to issue adverse inference instructions to the jury against both parties.  And in the end, no adverse inference instruction was given to the jury at all because the district court judge insisted that one against each party be given unless each party acquiesced to drop the inference against the other, which they ultimately did.  This concession, forced at the end of a discovery battle by the threat of dual sanctions, is not the type of cooperation between parties that will be fruitful if the goal is to reduce the burden on parties and the courts.

Court Guidelines that Mandate Cooperation.  Some courts have issued guidelines to govern how parties should cooperate to handle E-discovery.  The recent guidelines issued by the U.S. District Court for the Northern District of California, effective November 27, 2012, explicitly make provision for cooperation between the parties on issues related to preservation of data.  The guidelines state that “[a]t the outset of a case, or sooner if feasible, counsel for the parties should discuss preservation. Such discussions should continue to occur periodically as the case and issues evolve…. The parties should strive to define a scope of preservation that is proportionate and reasonable and not disproportionately broad, expensive, or burdensome.” (Emphasis added). The guidelines do not require the issuance of preservations letters to opposing parties, but the expectation clearly is that opposing parties will begin discussing preservation requirements when the duty to preserve arises, even if it is prior to filing of a complaint, and there will be an attempt at cooperating to define the scope of preservation and to follow up to ensure data is preserved as required.

Federal Civil Rules Changes. The Civil Rules Advisory Committee also has taken steps to address the burdens associated with discovery sanctions through revisions to the Federal Rules of Civil Procedure.  Since 2010, the Discovery Subcommittee has been considering amendments to the Civil Rules.  In November 2012, the Subcommittee proposed to the full Advisory Committee that an amendment to Fed. R. Civ. P. 37(e) be published for public comment.  The goal of the proposed amendment: “to provide more significant protection against inappropriate sanctions, and also to reassure those who might in its absence be inclined to overpreserve to guard against the risk that they would confront serious sanctions.”  The proposed amendment allows for sanctions only where the court finds (1) bad faith or willfulness in the failure to preserve or (2) if the destruction of information "irreparably deprived a party of any meaningful opportunity to present a claim or defense," which is meant to be the extraordinary case.  The Discovery Subcommittee seeks to “raise the threshold for sanctions,” and “to provide a uniform standard for federal courts nationwide” to alleviate “difficulty for those trying to make preservation decisions.”  The Subcommittee explicitly seeks to overrule Second Circuit precedent that allowed for sanctions due to negligence, and to validate cases, including Fourth Circuit precedent, which allow for sanctions when information “clearly essential” to a party’s case is lost.  The proposed amendment does leave it to the courts to define willfulness and bad faith, and to determine when the preservation duty arises and the scope of that duty.  But, the amendment does provide guidance on the factors that should be considered by the courts in making these determinations.

Hope for the Future.  The approaches taken by the Northern District of California court and the Civil Rules Advisory Committee seem promising in their ability to bring about more certainty and reform in E-discovery.  Will guidelines like those issued by the Northern District of California reduce the number of discovery disputes that arise like in Apple v. Samsung?  By requiring ongoing cooperation about preservation that begins even before a case is filed, will these guidelines also limit the viable grounds upon which parties can later object or seek sanctions for the opposing party’s failure to adequately preserve data?  If the proposed amendment to Fed. R. Civ. P. 37(e) is ultimately adopted, the majority of counsel (and their clients) should be able to sleep better knowing that they will face a uniform standard in the federal courts that should not punish their good faith efforts.  But will they still face too much uncertainty with courts able to individually determine what constitutes willfulness and bad faith and the scope of the preservation duty?