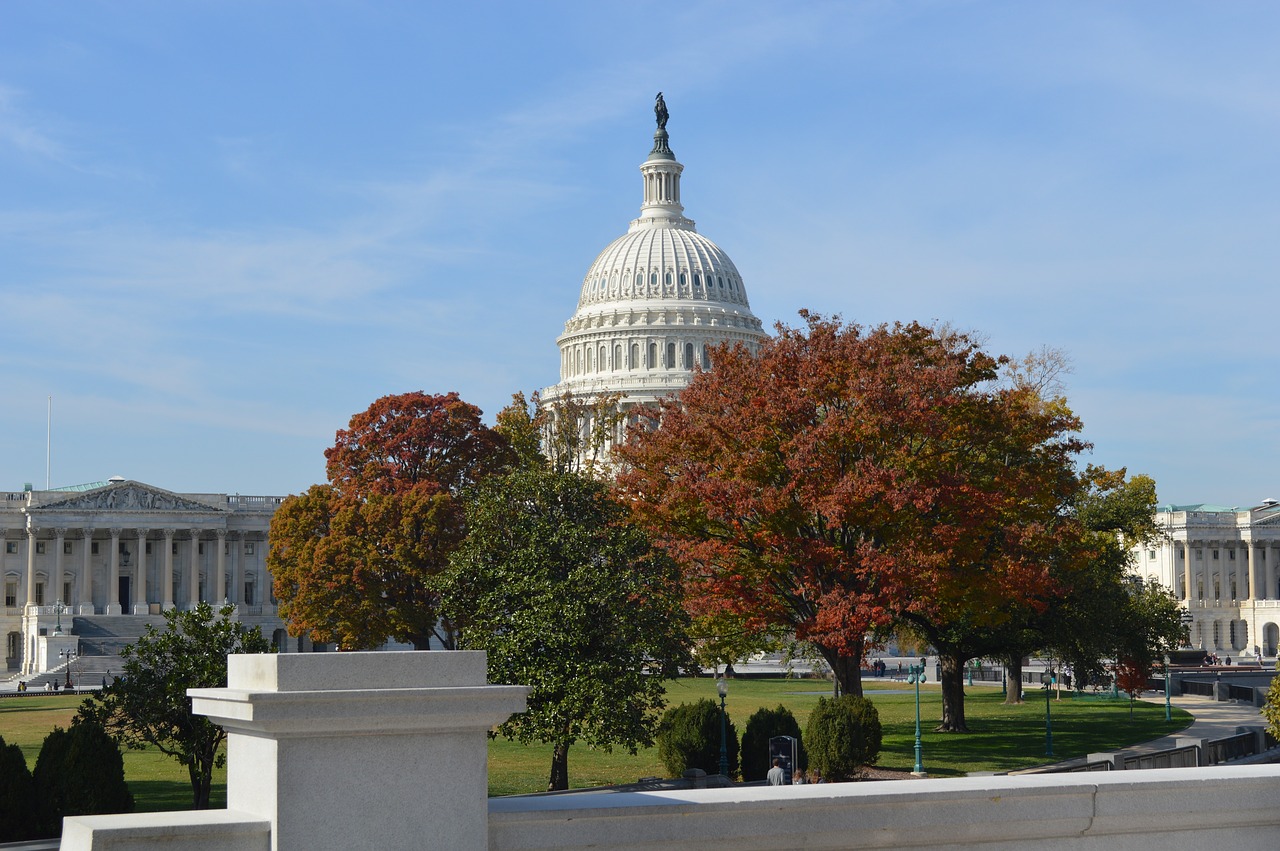 Attorneys practicing under the Federal Rules of Civil Procedure are very familiar with Rule 11, which requires that they sign all papers submitted to a federal court and subjects them to possible sanctions for filing frivolous, harassing or baseless lawsuits and motions.  The U.S. Congress is currently considering the Lawsuit Abuse Reduction Act of 2013 which aims to “amend Rule 11 of the Federal Rules of Civil Procedure to improve attorney accountability, and for other purposes,” those other purposes being to mandate and increase the sanctions facing attorneys for Rule 11 abuses.  Two identical bills introducing the Act were submitted to the U.S. Senate and U.S. House of Representatives on July 11, 2013.  Senate Judiciary Committee Ranking Member Chuck Grassley (IA) and two co-sponsors introduced S. 1288, which was referred to the Senate Judiciary Committee for consideration.  Former Chairman of the House Judiciary Committee Congressman Lamar Smith (TX) and six co-sponsors introduced H.R. 2655, which was referred to the House Judiciary Committee.  The bills are working their way through Congress, with H.R. 2655 moving more quickly through the House.  On July 17th, the House Judiciary Committee’s Subcommittee on the Constitution and Civil Justice passed H.R. 2655 by vote of 6-2 and referred it to the full committee.  The transcript and webcast of the Subcommittee mark-up of H.R. 2655 can be found here.  The House Judiciary Committee scheduled a full committee markup of H.R. 2655 for July 24th, along with five other bills it was considering.  So, what will attorneys be facing under the proposed amendments to Rule 11 if the Lawsuit Abuse Reduction Act of 2013 ultimately is passed?

Under the current version of Rule 11, sanctions may be imposed based on a motion brought by an attorney, law firm or party or based upon an order to show cause issued by the court on its own volition.  The current procedure provides for “notice” to the opposing party that a motion for sanctions will be filed by requiring service of the motion on the party prior to filing it with the court.  The opposing party is allowed to withdraw or correct the allegedly offending paper or contention, and the motion for sanctions “must not be filed or be presented to the court” if the party withdraws or corrects it within 21 days or another timeframe set by the court.  If the court finds that a violation has occurred, it has the discretion to impose sanctions and those sanctions “must be limited to what suffices to deter repetition of the conduct or comparable conduct by others similarly situated.”  Sanctions may include attorney’s fees and expenses of the opposing party, but only if the sanctions are imposed pursuant to a motion and are “warranted for effective deterrence.”

The amendments proposed by the Lawsuit Abuse Reduction Act of 2013 would alter Rule 11’s current warning system that provides an opportunity to correct abusive conduct, would remove the discretion of the court regarding the issuance of sanctions, and would expand the scope of sanctions that must be ordered upon violation.  In particular the Act seeks to:

“The sanction may include nonmonetary directives; an order to pay a penalty into court; or, if imposed on motion and warranted for effective deterrence, an order directing payment to the movant of part or all of the reasonable attorney's fees and other expenses directly resulting from the violation,”

“Subject to the limitations in paragraph (5), the sanction shall consist of an order to pay to the party or parties the amount of the reasonable expenses incurred as a direct result of the violation, including reasonable attorneys’ fees and costs. The court may also impose additional appropriate sanctions, such as striking the pleadings, dismissing the suit, or other directives of a nonmonetary nature, or, if warranted for effective deterrence, an order directing payment of a penalty into the court.’’

According to the Press Release issued upon introduction of the Lawsuit Abuse Act of 2013, litigation costs exceed $250 billion annually in the U.S., which impacts the availability of jobs and damages the economy.  The legislation was introduced as a measure to protect individuals and businesses from frivolous lawsuits.  Congressman Smith stated:

Lawsuit abuse is all too common in America today partly because the lawyers who bring these cases have everything to gain and nothing to lose. Plaintiffs’ lawyers can file frivolous suits, no matter how absurd the claims, without any penalty.  Meanwhile defendants are faced with the choice of years of litigation, high court costs and attorneys’ fees or a settlement….The Lawsuit Abuse Reduction Act restores accountability to our legal system by reinstating mandatory sanctions for attorneys who file meritless suits. Though LARA will not stop all lawsuit abuse, it encourages attorneys to think twice before filing a frivolous lawsuit.

While the intent of the Act is to protect businesses and individuals from the filing of frivolous lawsuits, it is important to remember that the impact of the Rule 11 amendments will be felt by any attorney or party who commits (or allegedly) commits Rule 11 violations throughout the course of litigation.  The Rule governs not only the filing of complaints, but also any paper filed with the court, all claims, defenses, and other legal contentions raised, as well as the basis for all factual contentions asserted.  So, all attorneys and parties should take note if the Act is passed.  To date, no updates regarding the status of the full House Judiciary Committee’s consideration of H.R. 2655 have been provided.  We will keep you updated regarding the development of this legislation as it moves through both Chambers of Congress.