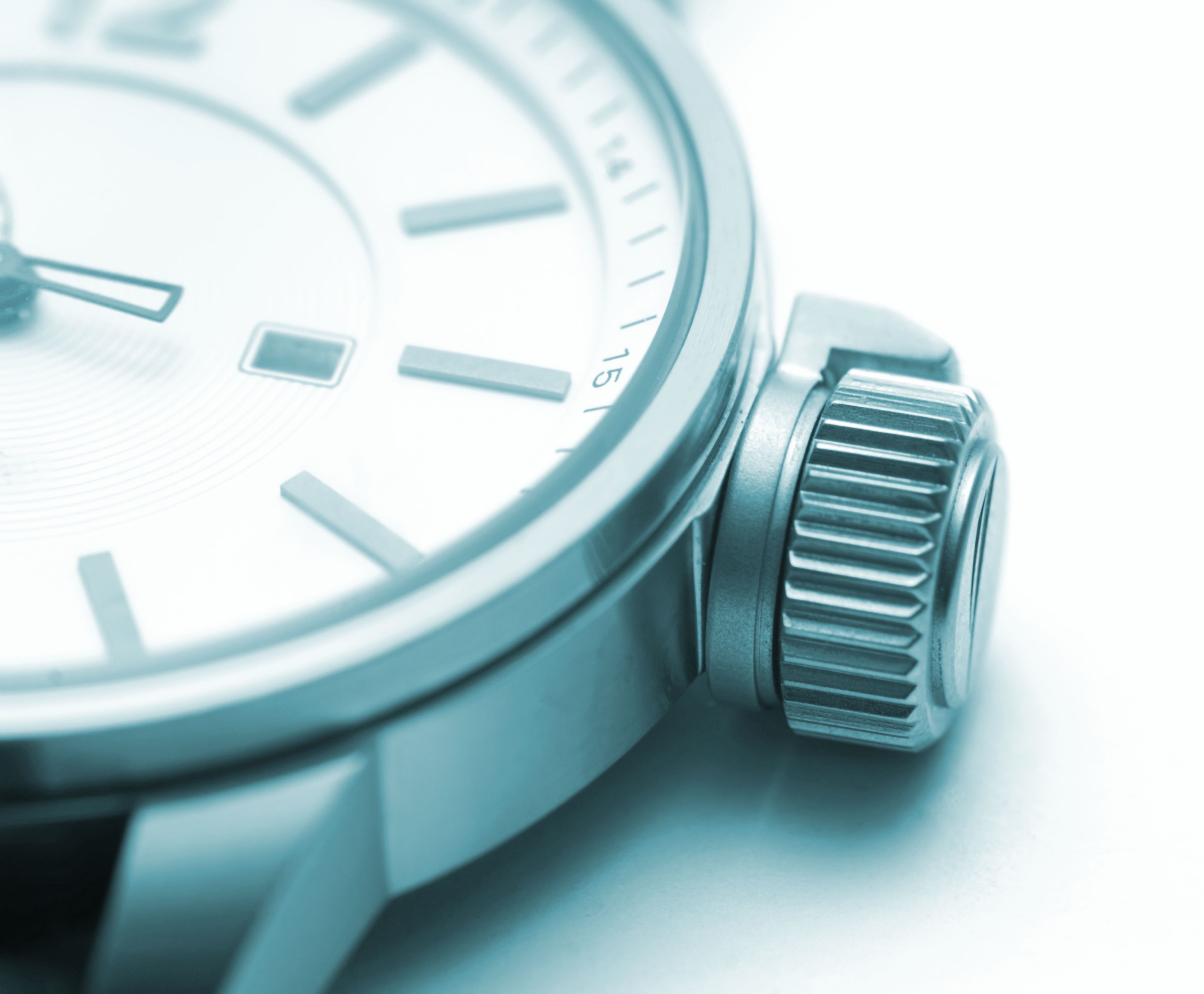 At first glance there seems to be a saving grace in the North Carolina Rules of Civil Procedure for plaintiffs who are running up against the deadline for filing a lawsuit, i.e., Rule 41(a)(1).  Rule 41(a)(1) provides that if a complaint was filed timely and subsequently dismissed by the plaintiff voluntarily, the case may be refiled within one year of the dismissal, effectively granting a one-year extension of the statute of limitations.  But, there is a lesson for plaintiffs to learn from the recently decided Murhpy v. Hinson, et al., No. COA14-1230 (N.C. Ct. App. July 7, 2015) -- in the race to the courthouse to file a lawsuit, the complaint must be valid "in all respects" and actually filed with a good faith intention to pursue it.  Sloppy drafting of a complaint that does not set forth the requisite details of the claims against the defendant will lead to the same result as a perfectly drafted complaint that is filed and immediately dismissed for the obvious purpose of obtaining the Rule 41 one-year extension – dismissal.  The Court of Appeals reiterated in Hinson that in order to receive the benefit of a one-year filing extension under Rule 41(a)(1), the original complaint must meet the pleading requirements of the four Rules of Civil Procedure that govern the form and content of pleadings – Rule 8 “General rules of pleadings,” Rule 9 “Pleading special matters,” Rule 10 “Form of pleadings,” and Rule 11 “Signing and verification of pleadings.”

The Hinson decision clarifies that the principles limiting access to Rule 41(a)(1) filing extensions that were previously established by the State’s appellate courts extend to all pleading Rules, including the Rule 8 standards that govern the basic elements of a valid complaint.  Nearly 30 years ago, the North Carolina Supreme Court established that Rule 41(a)(1) will not serve as a tool for blatant manipulation of the statute of limitations by holding that a plaintiff’s filing of a complaint and voluntary dismissal within minutes thereafter violated the good-faith filing requirements of Rule 11.  The Supreme Court declared that “a complaint must conform in all respects to the rules of pleading” to receive the benefit of Rule 41(a)(1).  The North Carolina Court of Appeals later extended the Supreme Court’s reasoning to rule in favor of a defendant based on the statute of limitations argument due to an original complaint’s defect in meeting the Rule 9(j) expert certification requirements.

In Hinson, the plaintiff filed a complaint against the defendant company that failed to allege any act or omission by the defendant that could possibly result in tort liability.  As described by the Court of Appeals, the complaint stated that the defendant company was in the business of selling and installing propane tanks and other equipment, including the propane tank installed in the barn in which the plaintiff’s son died.  The complaint also stated that plaintiff’s son died from carbon monoxide poisoning while sleeping in the barn.  But, the complaint failed to allege any connection between the defendant’s actions or omissions and the death of the plaintiff’s son. The Court of Appeals noted that the complaint even failed to simply allege that the defendant’s propane heater was responsible for the carbon monoxide that caused the death of plaintiff’s son.  There were no facts or allegations setting forth a breach of any duty owed by defendant (e.g., duty to maintain, repair, or keep in safe condition), any negligence regarding design or installation of the heater, or any failure to warn.  The plaintiff voluntarily dismissed the complaint, refiled the same complaint after the statute of limitations had run, and subsequently amended the complaint with a plethora of additional details that arguably met the pleading standards.  But, it was too late to fill in the missing details. The Hinson court analyzed the original complaint to determine whether it met the requirements necessary to benefit from the Rule 41(a)(1) extension.

Taking the Court of Appeals’ directive that “Rule 41(a)(1) is only available in an action where the complaint complied with the rules which govern its form and content prior to the expiration of the statute of limitations” to its logical conclusion, the Hinson court clarified that the original complaint must also meet the basic requirements of Rule 8:

The Hinson decision should serve as a guidepost for both parties to a lawsuit that presents this statute of limitations issue.  In conjunction with legal counsel, defendants on the receiving end of a refiled complaint, and plaintiffs considering whether to file a complaint in an effort to preserve the possibility of additional time or whether to voluntarily dismiss a complaint that was filed previously, should look to Hinson to determine the best course of action.  It is clear that the original complaint must meet all pleading requirements of Rules 8, 9, 10, and 11.  A barebones complaint that fails to set forth the minimum pleading requirements of Rule 8 will fail to secure a filing extension.  The obvious “placeholder” complaint that is filed and then immediately dismissed also will fail to secure an additional year to refile, even if it meets the pleading requirements of Rule 8.  The complaint should be reviewed for compliance with Rule 9 where applicable, which includes cases alleging fraud, duress, libel and slander, medical malpractice, and demanding punitive damages.  And something as simple as failing to meet the form requirements of Rule 10 could potentially be enough to deny a Rule 41(a)(1) extension.  Accordingly, defendants should consider the weaknesses of plaintiff’s complaint, including the viability of a motion to dismiss the original complaint for failure to state a claim upon which relief may be granted under Rule 12(b)(6).  As the Hinson court noted, while Rule 12(b)(6) does not set forth pleading requirements, it does provide the procedure for seeking to dismiss a complaint for failing to meet Rule 8 and Rule 9 requirements.  Strategies for attacking the original complaint under Rule 12(b)(6) may prove useful in preventing the refiled complaint from extending the statute of limitations under Rule 41(a)(1).  Similarly, plaintiffs should take inventory of their complaints before filing or voluntarily dismissing, if the statute of limitations may present a stumbling block to their case.