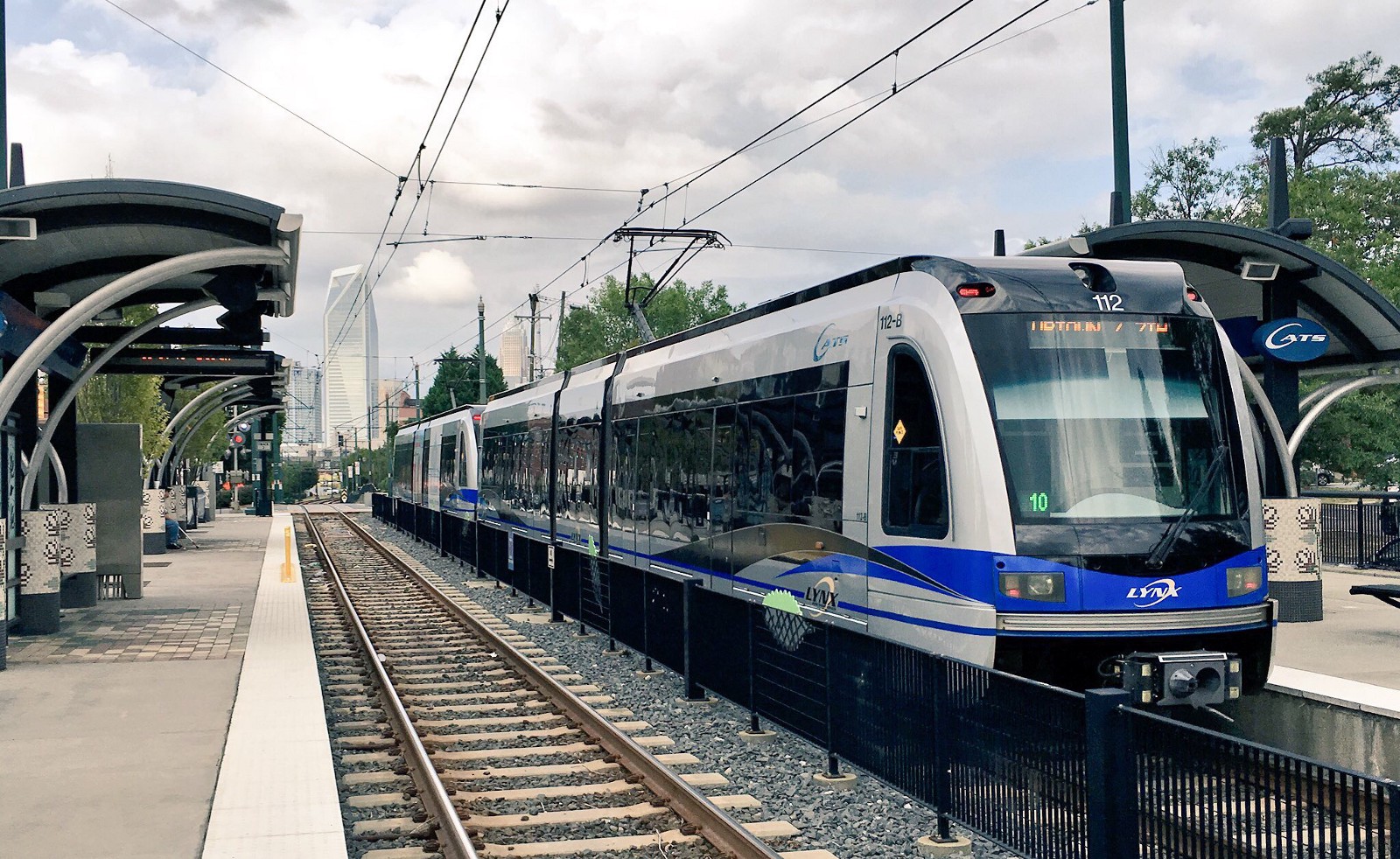 NEW TRANSIT ORIENTED DEVELOPMENT REGULATIONS APPROVED, WHAT'S NEXT? (May 2019): The City of Charlotte has revamped its approach to Transit Oriented Development (TOD) as an initial step in the process of transforming the city into a liveable one that provides transportation options for all residents to access employment, services, and housing. As Chair of the Charlotte Unified Development Ordinance Advisory Committee (Advisory Committee), I was granted the opportunity to speak in support of the proposed TOD amendments at the public hearing in March 2019. After some revision, the Charlotte City Council approved the Text Amendment to the zoning ordinance provisions on TOD on April 15, 2019 and adopted new TOD regulations, which became effective upon adoption. The four new TOD districts are designed to foster development of moderate to high-intensity, compact, mixed-use urban neighborhoods near transit stations. So, what’s next for TOD and the Advisory Committee? Read more here.