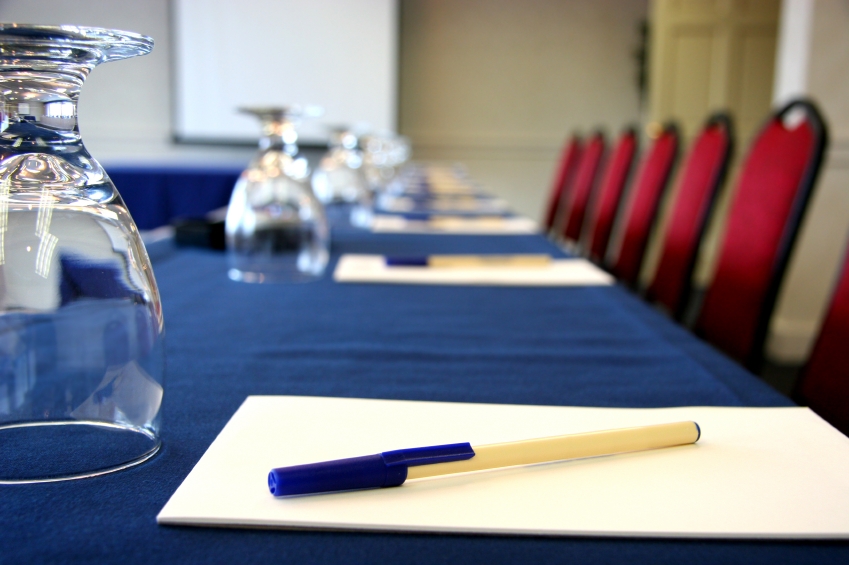 Last week, a National Labor Relations Board (“NLRB”) Administrative Law Judge reiterated the agency’s position that employers who require the arbitration of grievances by employees on an individual basis violate the National Labor Relations Act (“NLRA”) by precluding protected concerted activity of the class and collective action mechanisms.  We have seen the NLRB strike down explicit class action waivers in employment contracts in its decisions since D.R. Horton (2012) and Murphy Oil (2014), contrary to the U.S. Supreme Court’s Concepcion line of cases that have validated the enforceability of class actions waivers in a variety of contexts.  The recent NLRB Administrative Law Judge decision in Employers Resource and Talina Torres, (Case 31–CA–097189) invalidated an arbitration provision that did not explicitly preclude class or collective actions on the grounds that the employer successfully used the provision to compel individual arbitration of a wage and hour class action filed in state court by a former employee.   The employer successfully argued in state court that (a) the arbitration provision required arbitration of the plaintiff’s claims and (b) the U.S. Supreme Court’s Stolt-Nielsen S.A. v. AnimalFeeds International Corp., 559 U.S. 662 (2010) decision prohibited the imposition of class arbitration procedures given the agreement’s silence on the issue.  Although successful in state court, these arguments ran the employer into a brick wall at the NLRB.  In the NLRB’s view “a rule that does not expressly restrict protected activity is nevertheless unlawful if it has been applied to restrict protected activity.”  Accordingly, the NLRB Administrative Law Judge found the case was controlled by D.R. Horton and Murphy Oil.  The Administrative Law Judge also rejected the employer’s attempt to remove the employee’s conduct from the scope of protected concerted activity on the basis that she was the sole named plaintiff and had not discussed the case with any other potential class members.  The NLRB Board held in D.R. Horton and Murphy Oil that filing a class or collective action seeks to initiate or induce group activity and is therefore protected.

Employers should continue to expect challenges by employees, given the NLRB’s pro-employee view of the class waiver issue and Administrative Law Judges must follow Board precedent that has not been overturned by the U.S. Supreme Court.  The Employers Resource Administrative Law Judge ordered the employer to modify its arbitration agreement, to pay plaintiff’s attorneys’ fees associated with the motion to compel arbitration, and to notify the court that it no longer objected to the class action based on the arbitration agreement.  But, federal circuit court decisions to date suggest that employers will fare better on appeal with respect to class action waivers.  Decisions by an NLRB Administrative Law Judge are appealable to the NLRB Board, and Board decisions are appealable to the U.S. Circuit Courts of Appeals, and then to the U.S. Supreme Court.  The U.S. Supreme Court has yet to hear this issue.  However, the Fifth Circuit Court of Appeals rejected the NLRB’s D.R. Horton decision regarding class waivers, in line with the statements and suggestions of other Circuit Courts that had considered the issue.  Currently, the NLRB’s Murphy Oil decision is pending review by the Fifth Circuit and likely faces a fate similar to D.R. Horton.  It is worth noting, however, that the Fifth Circuit did require the employer in D.R. Horton to modify its arbitration agreement to clarify that the agreement did not limit the employees’ right to file administrative charges with the NLRB.  While class action waivers ultimately may survive court scrutiny and limit an employer’s exposure to class procedures in arbitration and in court, employers should bear in mind that they will meet resistance from the courts if arbitration agreements eliminate, or can be misinterpreted as eliminating, their employees’ access to the NLRB administrative process.