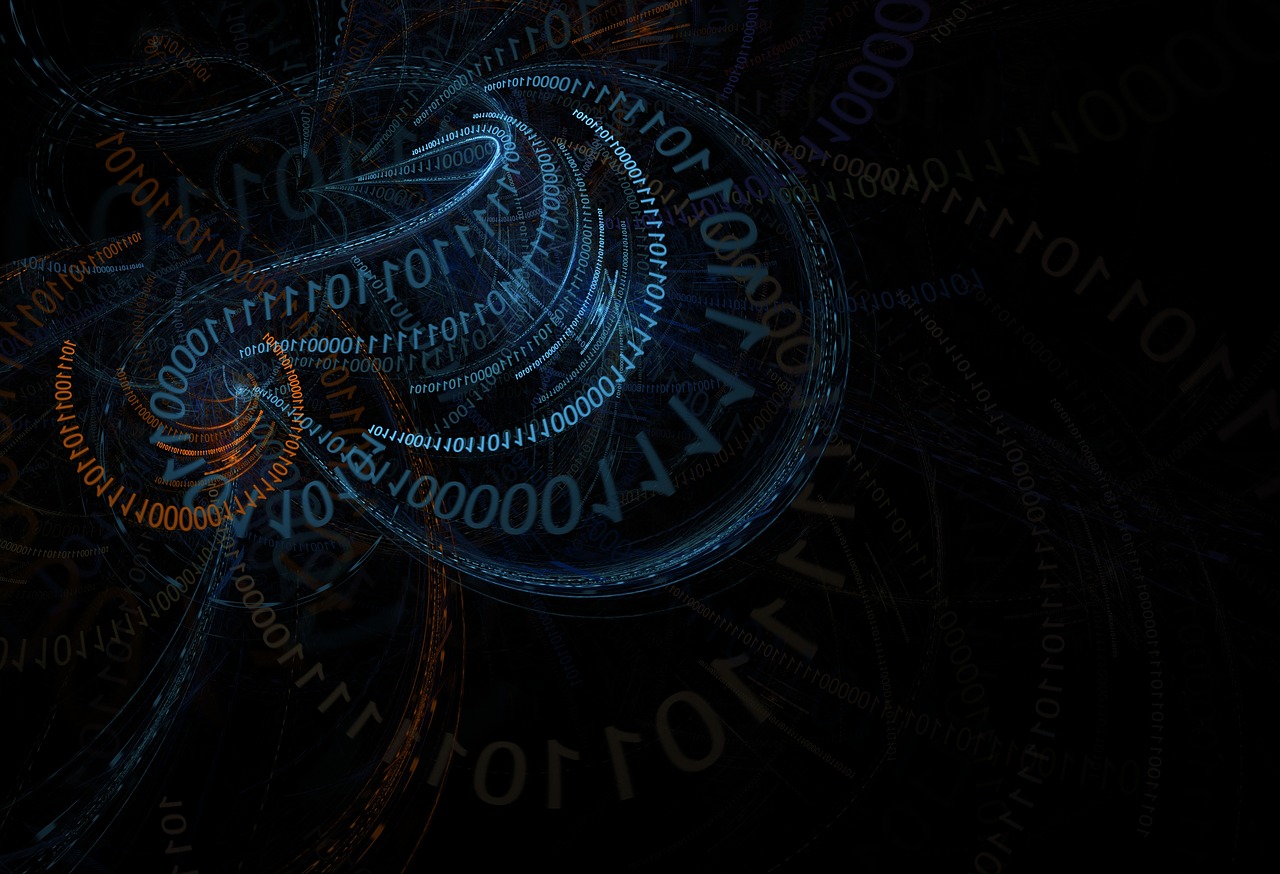 In the digital age where the internet permeates every aspect of our lives and commerce, the courts are continually called upon to demarcate where and how communications and intellectual property laws apply to the services provided by websites and internet service providers.  Many internet-based companies find themselves facing potential liability based upon their legitimate business activities due to the unfortunate attempts by users of their services to thwart the intellectually property rights of others.  The U.S. District Court for the Western District of North Carolina is among the most recent courts to issue a decision favoring internet-based companies in this continuing struggle in Ark Promotions, Inc. v. Justin.tv, Inc., YouTube, LLC and YouTube, Inc., No. 3:12-CV-131-RJC-DCK, 2012 U.S. Dist. LEXIS 149283 (W.D.N.C. Oct. 16, 2012).  Defendants Justin.tv and YouTube operate websites that allow users to create or upload videos and share the video broadcasts with others.  Plaintiff Ark Promotions, a boxing promoter, sued Justin.tv and YouTube because individuals uploaded and streamed video of one of Ark Promotions’ pay-per-view boxing matches to the YouTube and Justin.tv video-hosting websites, which allowed thousands of people to view the match without paying for it. Our very own Magistrate Judge David Keesler issued a recommendation to grant the defendants’ motion to dismiss with prejudice plaintiff’s claims against Justin.tv and YouTube for violations of the Communications Act and inducement of copyright infringement under Metro-Goldwyn-Mayer Studios Inc. v. Grokster, Ltd., 545 U.S. 913 (2005).  The recommendation went unopposed and Chief Judge Conrad adopted it, having found that Magistrate Judge Keesler had conducted a “thorough examination and dismissal of plaintiff’s claims.”  According to counsel for defendants, Magistrate Judge Keesler and Chief Judge Conrad join the ranks of the first few judges in the country to grant a 12(b)(6) motion to dismiss a complaint for inducement of copyright infringement (see here).  A look at the key factors underlying the decision in this case will inform companies facing such claims in North Carolina (and elsewhere, as the court noted that plaintiffs cited no authority supporting their position).

The Communications Act Does Not Apply to Retransmission of Cable/Satellite Broadcasts via the Internet.  Receiving a video of an authorized cable broadcast streamed on the internet is not cable theft.  This is so, whether the streaming was done simultaneously with receipt of the cable signal from an authorized cable provider or done via the uploading of a recording of the authorized cable broadcast to the internet at a later time.  Nor is receiving video of authorized cable or satellite broadcasts streamed on the internet considered the receipt or publication of an intercepted radio communication.  While these two statements sound like common sense, it was necessary for our court to confirm these principles in Ark Promotions. Plaintiff alleged unauthorized interception or reception of cable service in violation of 47 U.S.C. § 553 andunauthorized publication or use of communications in violation of 47 U.S.C. § 605 based upon allegations that video of its copyrighted pay-per-view broadcast of a boxing match was streamed on Justin.tv’s website by third-parties and video clips of the fight were uploaded to YouTube by third-parties after the broadcast.  The court held that “because Defendants did not intercept or receive a direct cable or satellite communication, Plaintiff fails to state a claim upon which relief may be granted as a matter of law under § 553 or § 605. Plaintiff has not identified any authority supporting a finding that receipt of a retransmission of a communication by computer or the internet creates liability under the Communications Act.”  This was the outcome, despite the fact that plaintiff allegedly had notified Justin.tv prior to and during the broadcast that its users planned to use the website to transmit the live fight.

In another recent case with similar claims, Zuffa, LLC v. Justin.tv, 838 F.Supp.2d 1102 (D.Nev. 2012), the court noted the peculiar attempt by the plaintiff to bring Communications Act claims based upon internet video streaming: “neither can the Court or the parties find an instance where a plaintiff has asserted Communications Act claims under facts similar to these. Rather, again, Communications Act claims are generally colloquially referred to as claims for ‘stealing cable.’ In cases such as these for illegally streaming copyright protected video, such as against YouTube, plaintiffs simply assert copyright (and maybe trademark) claims, not cable theft.”

Providing Instructions on How to Use the Website Is Not Enough to Support a Claim for Inducement of Copyright Infringement.  Defendants’ counsel notes that the WDNC is among the first courts in the country to dismiss a complaint for inducement of copyright infringement.  The Ark Promotions court cited Ashcroft v. Iqbal, 556 U.S. 662 (2009) in noting that a complaint will survive a motion to dismiss “if it contains enough facts to state a claim to relief that is plausible on its face," meaning that the plaintiff has plead “factual content that allows the court to draw the reasonable inference that the defendant is liable for the misconduct alleged.”  Plaintiff in this case fell far short of this standard by merely pleading in one sentence that "Justin.tv provides detailed instructions on its website directing users how to stream live video over the Internet through the www.justin.tv website."  According to Metro-Goldwyn-Mayer Studios, Inc. v. Grokster, Ltd, 545 U.S. 913 (2005),an inducement claim requires “active steps…taken to encourage direct infringement,…such as advertising an infringing use or instructing how to engage in an infringing use.”  In Ark Promotions, the court found that plaintiff’s complaint “does no more than suggest that Justin.tv is providing instructions for use of its product for lawful purposes.”