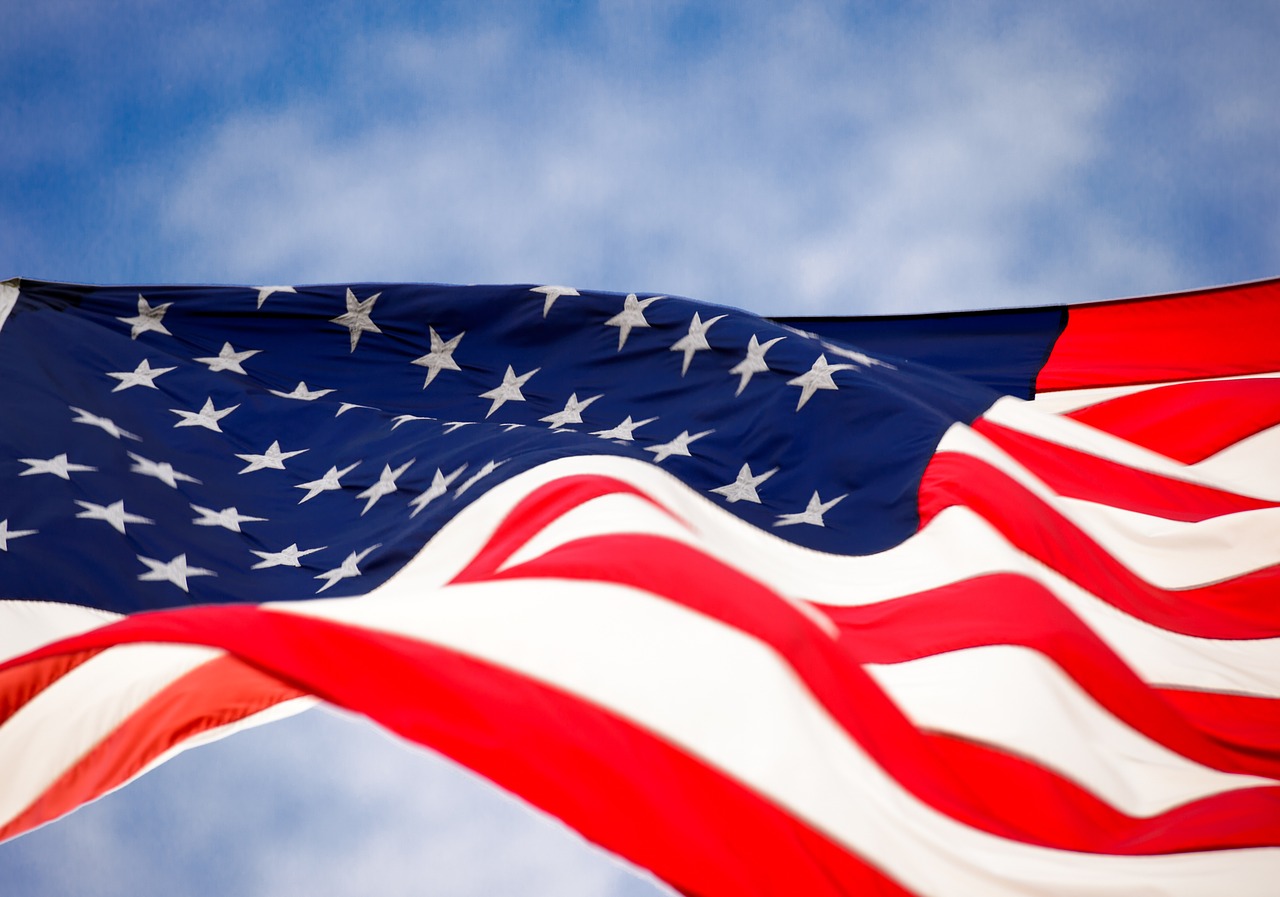 Once Around the Dance Floor with a Public Injunction, the Vindication of State Rights, and AT&T Mobility v. Concepcion
November 12, 2012  By: Anthony "Tony" T. Lathrop

“[T]he sometimes delicate and precarious dance between state law and federal law” once again will be performed by the Ninth Circuit Court of Appeals in its en banc review of Kilgore v. Keybank Nat'l Ass'n, No. 3:08-CV-02958-THE (N.D.Cal.).  Kilgore presents another opportunity to define the reach and limitations of the U.S. Supreme Court’s decision in AT&T Mobility LLC v. Concepcion, 131 S.Ct. 1740 (2011), challenging long-standing state and federal policies regarding arbitration and probing the breadth of the preemptive power inherent in the Federal Arbitration Act (“FAA”).  Yet, the impact of Kilgore extends beyond the enforceability of class arbitration waivers.  Kilgore more broadly addresses whether any arbitration provision can be enforced in cases seeking public injunctive relief where a state rule prohibits the arbitration of such claims.  With the vindication of rights doctrine being one of the few viable grounds for invalidating an arbitration agreement, plaintiffs continue to test its boundaries.  Kilgore squarely calls for resolution of questions regarding the application of the vindication of rights doctrine to state statutory rights and what impact, if any, Concepcion had on the vindication of rights doctrine.  Many federal courts have treated Concepcion as a game changer.  But does Concepcion change the game with respect to enforcing private arbitration agreements when relief for the public is at stake?

It appears that, in the eyes of the District Court judge and the Ninth Circuit three-judge panel that heard Kilgore, Concepcion has changed the rules even with respect to claims for public injunctive relief. Prior to Concepcion, the Kilgore defendant sought to compel arbitration of plaintiff’s class action claims which seek, among other relief, an injunction against the defendant bank prohibiting it from engaging in false and deceptive practices in connection with consumer credit contracts involving loans.  In 2009, the Kilgore District Court denied the defendant’s motion to compel arbitration due to California’s Broughton-Cruz rule which broadly prohibits the arbitration of public injunction claims.  In 2012, the Ninth Circuit three-judge panel overturned the District Court’s ruling based on Concepcion, noting that “[a]fter Concepcion, Judge Henderson -- the district judge in this case -- also interpreted that case as foreclosing the application of the Broughton-Cruz rule.”  Despite the position taken by the Ninth Circuit three-judge panel (which is apparently the same position the District Court would have taken had it heard the case post-Concepcion), Kilgore soon will be reheard by the Ninth Circuit en banc.  The critical issues facing the en banc panel may clarify the balance between protecting the public interest and respecting the supremacy of federal law. According to the Ninth Circuit three-judge panel, “the analysis is simple” and “Concepcion allows for no other conclusion” other than that the Broughton-Cruz rule is preempted by the FAA.  But if it truly were that simple, would the case be slated for en banc review?

At its core, Kilgore challenges the federal preemptive power of the FAA.  In the words of the Ninth Circuit three-judge panel, “[t]he FAA is ‘the supreme law of the land,’ and that law renders arbitration agreements enforceable so long as the savings clause is not implicated.” (citation omitted). The FAA requires the enforcement of arbitration agreements in maritime contracts or contracts involving commerce, with a limited exception providing for the invalidation of an arbitration agreement under generally applicable contract defenses such as fraud, duress, and unconscionability.  Standing as the other obstacle to the enforceability of arbitration agreements is the vindication of rights doctrine established by the U.S. Supreme Court, which provides that arbitration agreements are enforceable unless they inhibit the ability to effectively vindicate federal (and, disputably, state) statutory rights.  The questions implicated by Kilgore include: What is the force of the preemptive power inherent in the FAA?  Despite the preemptive power of the FAA, what viable grounds exist to invalidate an arbitration agreement when state law claims are at issue?  Is the Broughton-Cruz rule to be treated like other state laws which categorically prohibit the arbitration of a particular type of claim?  Are state policy considerations regarding the protection of public interests to be granted equal footing as federal Congressional considerations?  Is the vindication of rights doctrine applicable to state law claims?  Does Concepcion have any impact on the viability of the vindication of rights doctrine?

These questions have been framed for the en banc panel by the parties and illuminated by the Ninth Circuit three-judge panel.  In the next two posts, we will discuss the arguments raised on both sides of these issues.