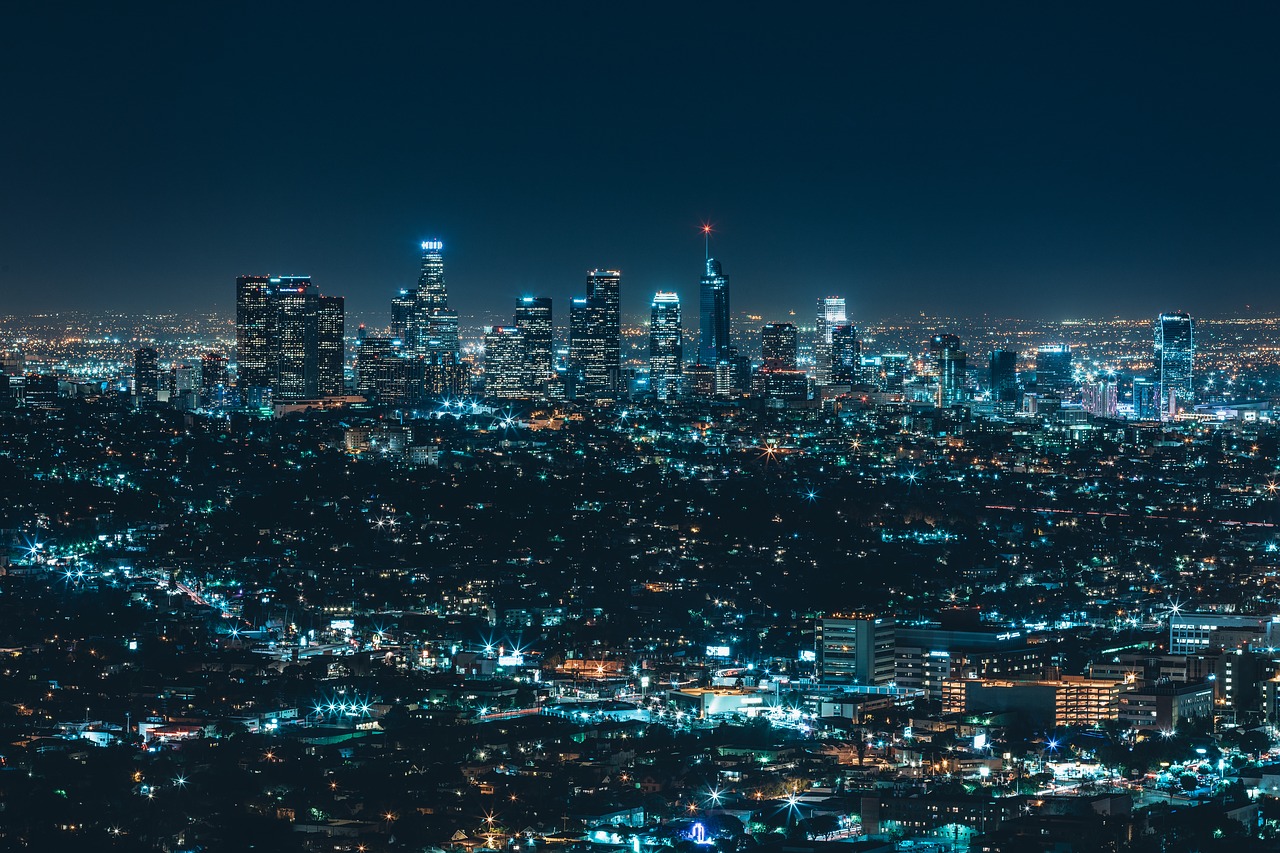 Once Around the Dance Floor with a Public Injunction, the Vindication of State Rights, and AT&T Mobility v. Concepcion (Concluded)
November 19, 2012  By: Anthony "Tony" T. Lathrop

The plaintiff’s position is based upon the perspective that equal consideration should be granted to state public policy and federal public policy in this area.  But is this perspective fatally flawed by the fundamental premise underlying preemption, i.e., federal law is the supreme law of the land and state laws must yield when they conflict?  Under preemption analysis, a clash between two federal statutes calls for a different baseline assumption regarding the weight and importance of the laws in conflict than a clash between state and federal laws.  Therefore, does it make sense that the vindication of rights doctrine would only apply to federal statutory claims that clash with the purposes of the FAA?  The defendant and three-judge panel believe so, pointing to Concepcion as rejecting the notion that states can contravene the FAA “even if it is desirable to do so for unrelated reasons” or that the motivation of state legislatures is even relevant to the preemption analysis.  Plaintiff, however, counters that “[t]he Panel’s decision to draw an arbitrary distinction between state law and federal law is particularly troublesome in light of the rule that, ‘[b]ecause consumer protection law is a field traditionally regulated by the states, compelling evidence of an intention to preempt is required in this area.’” (Citation omitted). Moreover, plaintiff urges that Concepcion is not authoritative on the issue in Kilgore “[b]ecause Concepcion is based on the premise that the plaintiffs there could vindicate their rights,” given the incentives to pursue claims present in the arbitration agreement in that case.

Kilgore is one of many cases since Concepcion that has pushed for resolution of issues regarding preemption and the vindication of rights doctrine.  We previously have discussed several issues raised in other cases regarding the vindication of rights doctrine: see my blog posts here, here, and here. The California court in Broughton exposed a hole in U.S. Supreme Court jurisprudence: "although the [U.S. Supreme Court] has stated generally that the capacity to withdraw statutory rights from the scope of arbitration agreements is the prerogative solely of Congress, not state courts or legislatures, it has never directly decided whether a [state] legislature may restrict a private arbitration agreement when it inherently conflicts with a public statutory purpose that transcends private interests."  Kilgore ultimately may fill this hole, as it seems to be working its way to the High Court.  The next step is the Ninth Circuit’s rehearing of the case during the week of December 10th.  We will see how the Ninth Circuit en banc panel resolves this simple dispute.