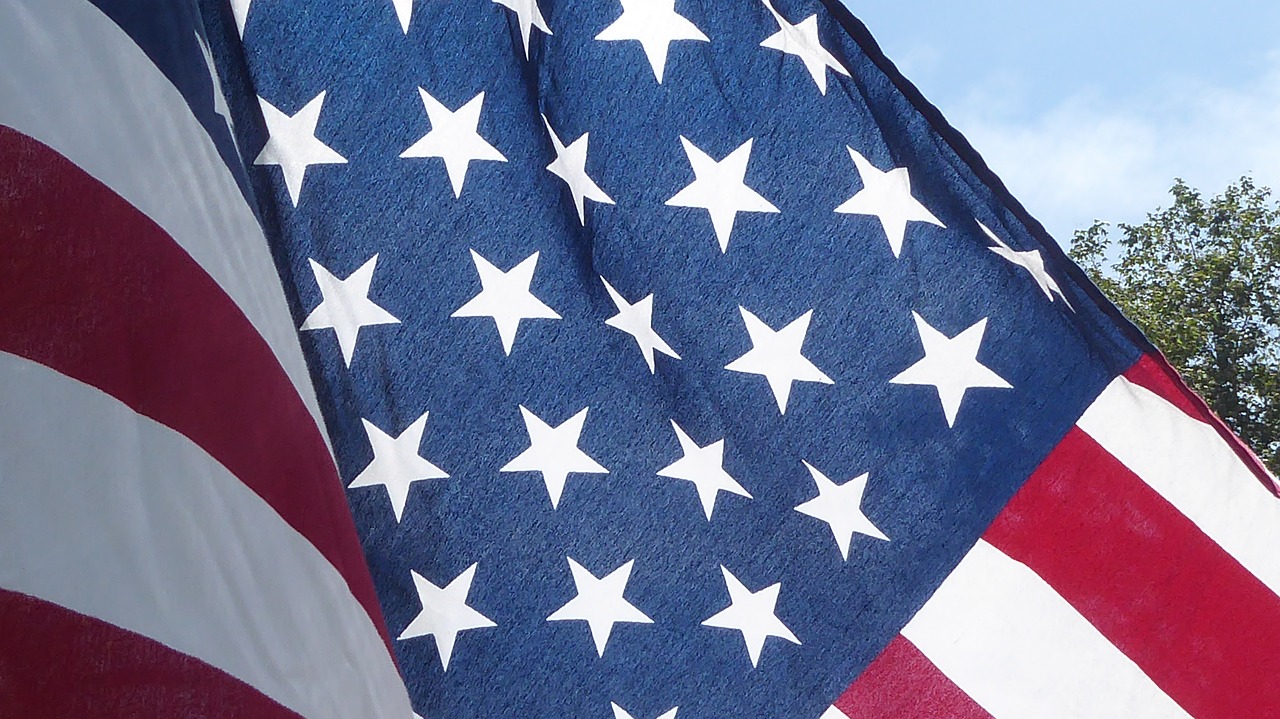 Once Around the Dance Floor with a Public Injunction, the Vindication of State Rights, and AT&T Mobility v. Concepcion (Continued)
November 15, 2012  By: Anthony "Tony" T. Lathrop

In this post, we will continue our discussion regarding Kilgore v. Keybank Nat'l Ass'n, No. 3:08-CV-02958-THE (N.D.Cal.), which soon will be reheard by the Ninth Circuit Court of Appeals en banc.  Kilgore explores the impact of the U.S. Supreme Court’s decision in AT&T Mobility LLC v. Concepcion, 131 S.Ct. 1740 (2011) on the validity of arbitration agreements in cases seeking public injunctive relief when there is a state rule that prohibits the arbitration of such claims.  You can read the first part of our discussion here.

The Kilgore plaintiff argues in many respects that Concepcion does not speak to this case at all, nor does it conflict with California’s Broughton-Cruz rule, which prohibits the arbitration of public injunction claims.  However, the three-judge panel in Kilgore pointed to Concepcion for clarity on when a state law rule will be preempted by the FAA:

The Court identified the two situations in which a state law rule will be preempted by the FAA. First, "[w]hen state law prohibits outright the arbitration of a particular type of claim, the analysis is straightforward: The conflicting rule is displaced by the FAA." Concepcion, 131 S. Ct. at 1747. A second, and more complex, situation occurs "when a doctrine normally thought to be generally applicable, such as duress or, as relevant here, unconscionability, is alleged to have been applied in a fashion that disfavors arbitration."  Id.

The panel then held that California’s Broughton-Cruz rule falls squarely within the first situation calling for preemption as described in Concecpion: “We hold that the Broughton-Cruz rule does not survive Concepcion because the rule "prohibits outright the arbitration of a particular type of claim" -- claims for broad public injunctive relief.”  As support, the panel noted a recent U.S. Supreme Court decision that relied upon Concepcion to enforce an arbitration agreement despite a West Virginia rule which categorically prohibited the arbitration of personal injury and wrongful death claims.

The California courts developed the Broughton-Cruz rule based on a determination that the California legislature did not intend for cases in which a plaintiff acts a “private attorney general” on behalf of the public to be subject to arbitration.  Because the judicial forum has advantages over arbitration which make it more efficient and effective to administer public injunctive relief, the California courts held that such claims cannot be arbitrated even if the private parties agreed to arbitrate such claims.  But is the Broughton-Cruz rule different than other rules which categorically prohibit the arbitration of claims?  Is a public injunction distinctive from other types of claims such that it can be excluded from arbitration because the interests at stake exceed the private interests of the parties to the arbitration agreement?  We will explore these questions next time in the conclusion of our Kilgore discussion.