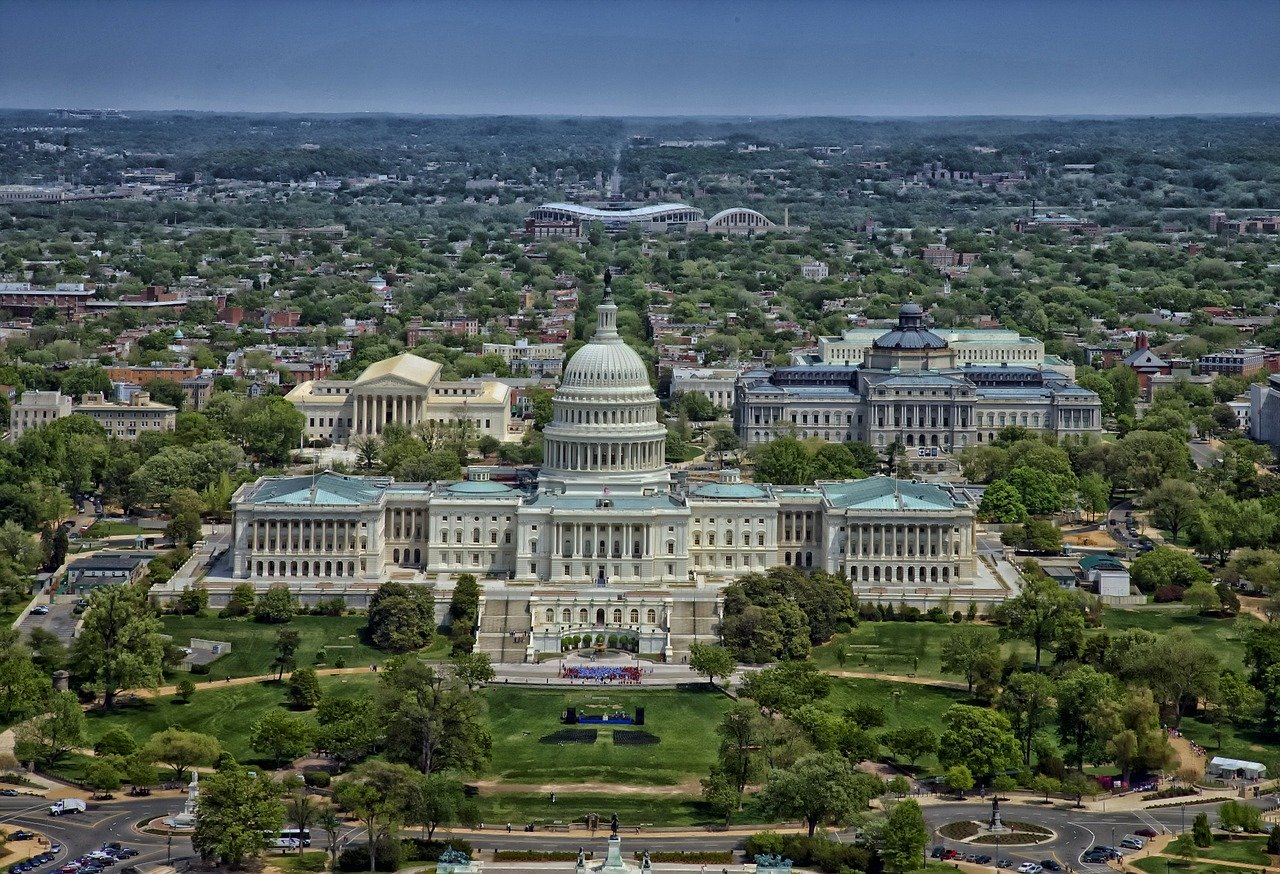 After months of discussion and drafting, H.R.7011, the Pandemic Risk Insurance Act of 2020 (PRIA) was introduced by Representative Carolyn Maloney and twenty co-sponsors on May 26, 2020. If passed as currently drafted, the Act would mandate that insurance companies offering business interruption insurance policies must cover losses incurred due to pandemics and it would establish a Pandemic Risk Reinsurance Program (PRRP) within the Department of the Treasury under which private insurance companies and the federal government would share the responsibility to pay claims for covered losses. The Act would apply to any “outbreak of infectious disease or pandemic” on or after January 1, 2021 that prompts an emergency declaration under the Public Health Service Act and is certified as a public health emergency. The full ramifications of the first wave of COVID-19 are not yet known, but it has had a devastating impact on businesses and employees in America. PRIA is an effort to mitigate the impact that a resurgence of COVID-19 and future pandemics could have on our economy.

Voluntary Participation/Mandatory Coverage. Participation in the PRRP would be voluntary for insurance companies, but it would be mandatory for them to cover defined public health emergencies under their business interruption policies. Business interruption insurance is defined in the Act to include event cancellation insurance. Under PRIA, any exclusions in a policy that explicitly exclude losses covered under the program would be void and state approval of the exclusions would be explicitly preempted by Act. Any exclusions voided under PRIA could be reinstated if the insured gives written affirmative authorization to the insurer or, for newer policies in effect for less than 5 months, if the insured fails to pay an increased premium for the coverage (limited to up to a 15% increase) after proper notice of the reinstatement. The program would end on December 31, 2027.

The Program Trigger & Cap - Aggregate Industry Losses. The PRRP would be triggered if the aggregate industry insured losses for participating insurers were to exceed $250,000,000. Otherwise, the federal government would have no obligation to pay under the program. There also is a cap on federal funds that would be available under the Act. If aggregate insured losses were to exceed $750,000,000,000 during a calendar year, the federal government would not be responsible for any portion of the losses that exceeds $750,000,000,000. The Treasury Secretary would determine the pro-rata share that participating insurers would have to pay above the $750,000,000,000, provided that “no participating insurer that has met its insurer deductible shall be liable for [any additional] payment.” Final regulations setting forth the pro-rata share determination would need to be issued within 90 days of the Act being enacted.

PRIA is one of many efforts advanced by state and federal legislators to address the mounting losses that businesses are suffering due to measures to combat and contain the COVID-19 pandemic. Industry groups have varied in their support for PRIA and alternative proposals. PRIA has been referred to the House Committee on Financial Services. We will keep you posted on developments.