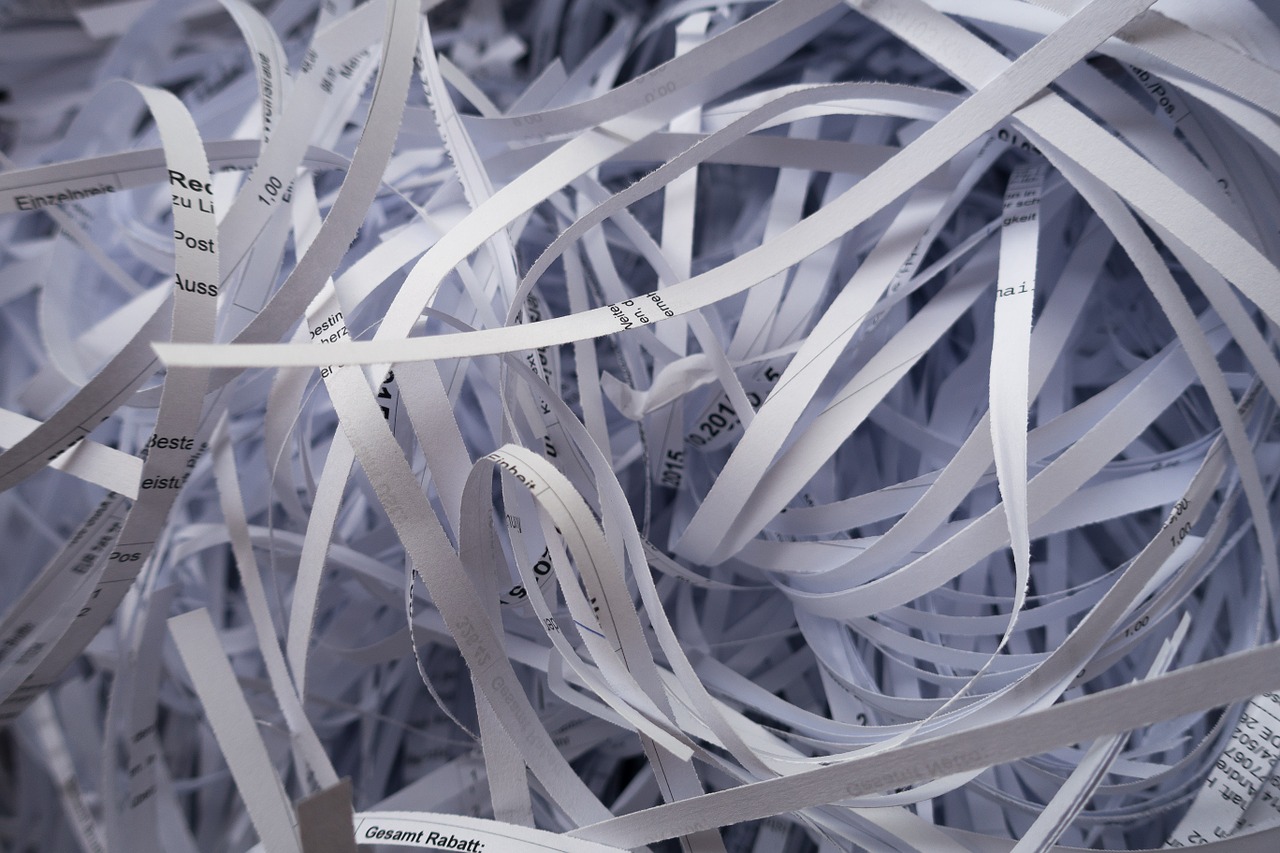 Proposed Amendments to Federal Rules of Civil Procedure Include Limitations on Discovery and Spoliation Sanctions, Published for Comment until February 2014
August 30, 2013  By: Anthony "Tony" T. Lathrop

The costs that parties incur in the broils of litigation have been on the front burner in recent years, with the temperature rising. In 2010, the Judicial Conference Advisory Committee on Civil Rules sponsored a Conference on Civil Litigation at the Duke University School of Law (the “Duke Conference”) to address possible solutions for reducing the costs of civil litigation, particularly with respect to discovery.  We also have seen many reported cases over the past few years that have attempted to strike a balance between the obligations to preserve and produce information relevant to litigation and the significant burden that parties bear when tackling voluminous electronic discovery.  On August 15, 2013, the Advisory Committee on Civil Rules published for public comment Proposed Amendments to the Federal Rules of Civil Procedure which address the challenges of managing the scope of discovery in the digital age and the attendant consequences for a party’s failure to meet its discovery obligations.  The proposed revisions seek (1) to implement a requirement that the scope of permissible discovery be proportional to the litigation at issue, (2) to pare down the presumptive number of discovery requests, (3) to foster more cooperation between the parties and court involvement in managing litigation, and (4) to provide additional safeguards for parties against sanctions for the failure to preserve discoverable information when the failure was not willful or in bad faith.  The majority of the proposed revisions are described and presented as “a package developed in response to the central themes that emerged from the [Duke Conference].”  We highlight the major revisions in this post and the process for public comment.  You can find a full copy of the proposed revisions and additional details regarding the comment process at the following links: Proposed Amendments and Comment Submission.

The Advisory Committee posted proposed amendments to Civil Rules 1, 4, 16, 26, 30, 31, 33, 34, 36, 37, 55, 84, and the Rules’ Appendix of Forms.  We will highlight most of those amendments here.  The proposed amendments to Rules 1, 4, 16, 26, 30, 31, 33, 34, and 36 are presented in three categories targeted to address the recurring themes that arose during the Duke Conference - early and active judicial case management, proportionality in discovery, and cooperation among lawyers.  The revisions to Rule 37 regarding spoliation sanctions are the result of discussion initiated at the Duke Conference and developed through subsequent efforts.

The Advisory Committee proposed the following revisions to Rules 4, 16, and 26 to address case management:

The Advisory Committee proposed revisions to Rules 26, 30, 31, 33, 34, and 36 “to promote responsible use of discovery proportional to the needs of the case.”

In response to the Duke Conference discussions regarding “costs imposed by hyperadversary behavior,” the Advisory Committee ultimately proposed what it described as a “modest addition to Rule 1” under which “parties are made to share responsibility for achieving the high aspirations expressed in Rule 1.”  The revision reads: “[T]hese rules should be construed, administered, and employed by the court and the parties to secure the just, speedy, and inexpensive determination of every action and proceeding.”

The new proposed Rule 37(e) seeks to rectify the conundrum that parties face with the potential of litigation in various jurisdictions that have established divergent standards for preservation and the imposition of sanctions.  The new Rule:

The Advisory Committee noted that the proposed new rule rejects Residential Funding Corp. v. DeGeorge Fin. Corp., 306 F.3d 99 (2d Cir. 2002), which stated that negligence is sufficient culpability to support sanctions, but accommodates case law (citing cases in the Eleventh and Fourth Circuits) that supports sanctions in the absence of a finding of willfulness or bad faith in exceptional circumstances.

Additional details on the Committee’s questions regarding revisions to Rule 37(e) and proposed revisions to the other Rules, including Rules 55, 84 and the Rules’ Appendix of Forms, can be found in the Proposed Amendments.

The posting of the Proposed Amendments for public comment is the first of many steps in the process of finalizing any revisions to the Rules. Prior to the close of the comment period, several hearings on the proposed revisions will be held at which members of the public may provide testimony.  Before the amendments can become effective, they must be approved by the Advisory Committee, the Committee on Rules of Practice and Procedure, the Judicial Conference, and the Supreme Court.  They also are subject to Congressional action. If the proposed amendments pass all stages, they will become effective on December 1, 2015.  Pertinent deadlines in the comment timeline include:

Additional information regarding the hearing and comment schedule can be found through the Proposed Amendments and Comment Submission links.

Comments can be submitted electronically through this link, or by mail to:

Committee on Rules of Practice and Procedure
Administrative Office of the United States Courts
One Columbus Circle, NE
Washington, D.C. 20544