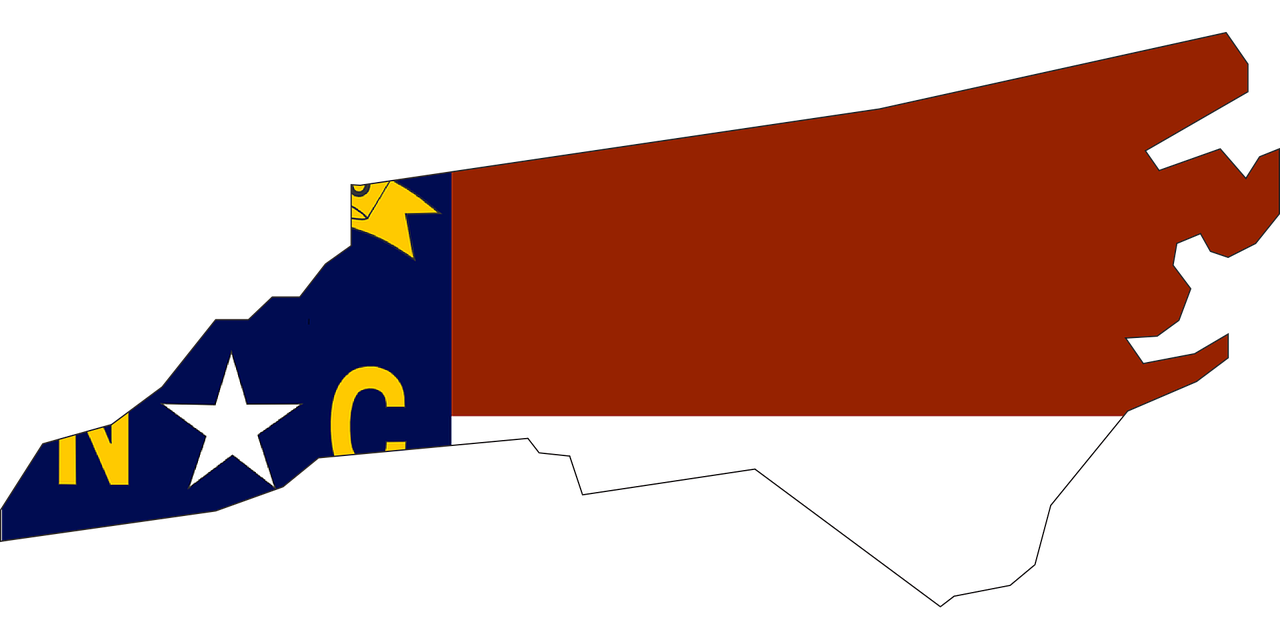 The Local Rules Committee is accepting written comments via e-mail and U.S. mail.  Comments must be received by November 1, 2013 at the following addresses: