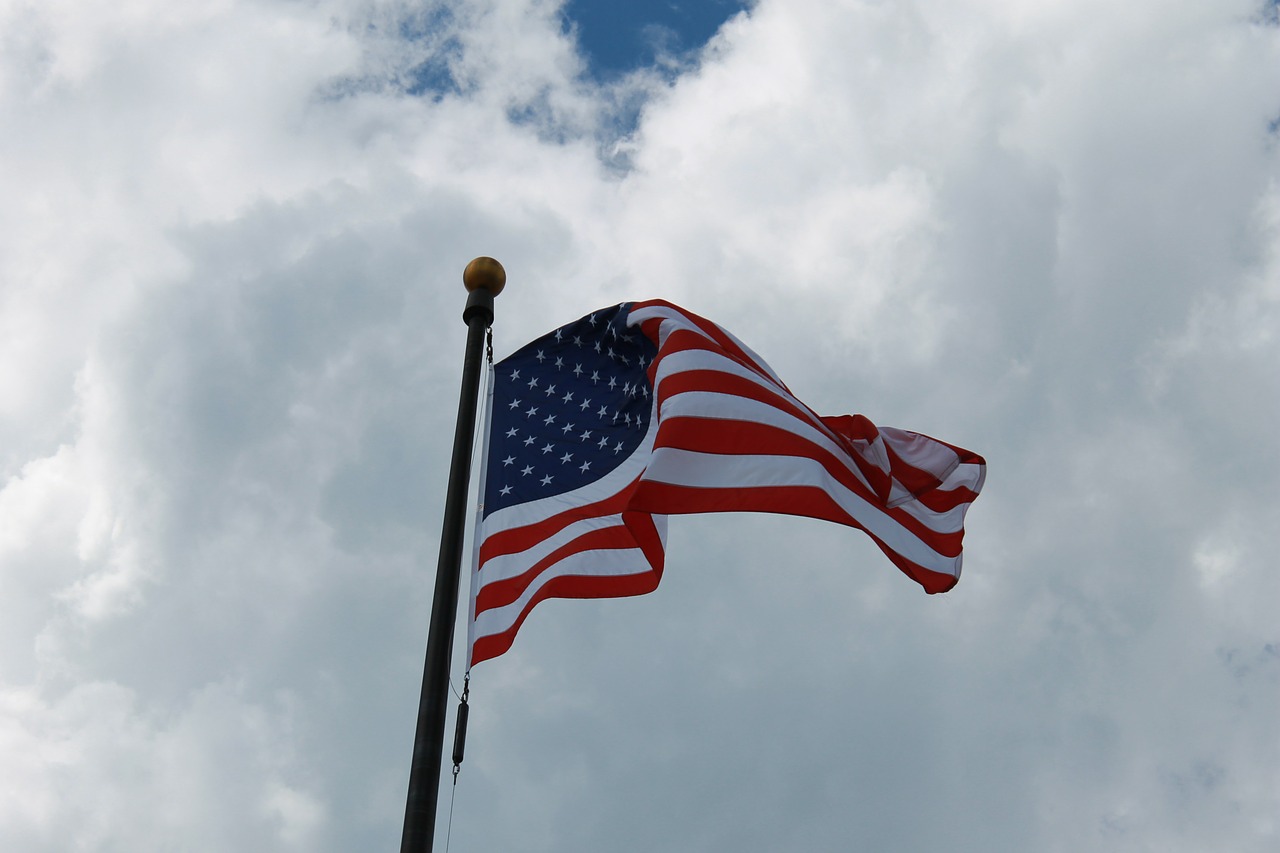 Query: Whether a Class Arbitration Waiver Can Stand in the Face of Federal Claims and Whether the Vindication of Rights Doctrine Applies to State Law Claims?
August 27, 2012  By: Anthony "Tony" T. Lathrop

The critical inquiry into the breadth and depth of the U.S. Supreme Court’s ruling in AT&T Mobility LLC v. Concepcion, 131 S.Ct. 1740 (2011) continues with two Petitions for Writ of Certiorari recently filed in the high court: Buffington et ux. v. SunTrust Banks Inc., S.Ct. case number 12-146, and American Express Co. et al. v. Italian Colors Restaurant et al., S.Ct. case number 12-133.  The decisions of the Second Circuit in Amex and the Eleventh Circuit in Buffington stand juxtaposed, with the Second Circuit having found a class arbitration waiver unenforceable because it was not economically feasible for plaintiffs to bring the underlying federal antitrust claims in individual arbitrations, while the Eleventh Circuit upheld a class arbitration waiver even though it contained cost-shifting provisions that would require the plaintiffs to bear the defendant’s arbitration costs if plaintiffs lost their state law claims. At the heart of both cases – post-Concepcion application of the vindication of rights doctrine which precludes arbitration where it is deemed to interfere with a party’s ability to vindicate a statutory right.  These two cases will probe several aspects of the vindication of rights doctrine and Concepcion’s reach, including differences with respect to state and federal claims and whether prohibitively costly arbitration may be considered sufficient grounds to invalidate a class arbitration waiver based on the U.S. Supreme Court’s decision in Green Tree Financial Corp.-Alabama v. Randolph, 531 U.S. 79 (2000).

Concepcion has been dismissed by several courts, including the Second Circuit, as not controlling in cases where the statutory rights at issue were federal because Concepcion addressed only state law preemption and not how the Federal Arbitration Act (“FAA”) affects arbitration with respect to federal statutory rights. In finding the American Express class arbitration waiver unenforceable, the Second Circuit admonished:

It is tempting to give both Concepcion and Stolt-Nielsen such a facile reading, and find that the cases render class action arbitration waivers per se enforceable. But a careful reading of the cases demonstrates that neither one addresses the issue presented here: whether a class-action arbitration waiver clause is enforceable even if the plaintiffs are able to demonstrate that the practical effect of enforcement would be to preclude their ability to vindicate their federal statutory rights.

Italian Colors Rest. v. Am. Express Travel Related Servs. Co., 667 F.3d 204, 212 (2d Cir. 2012).  Disregarding Concepcion, the Second Circuit went on to invalidate the class arbitration waiver based on Green Tree because “the cost of plaintiffs' individually arbitrating their dispute with Amex would be prohibitive, effectively depriving plaintiffs of the statutory protections of the antitrust laws.”  Id. at 217.

Courts have disagreed as to whether Green Tree has any applicability post-Concepcion and if it does, to what extent: “If Green Tree has any continuing applicability [post-Concepcion] it must be confined to circumstances in which a plaintiff argues that costs specific to the arbitration process, such as filing fees and arbitrator's fees, prevent her from vindicating her claims,” Hendricks v. AT & T Mobility, LLC, 823 F. Supp. 2d 1015, 1019 (N.D.Cal. 2011).  The Ninth Circuit stated in its recent decision addressing class arbitration waivers, Coneff v. AT&T Corp., 673 F.3d 1155, n.3 (9th Cir. 2012), that if Amex was not distinguishable from the case before it, it disagreed with the Second Circuit’s Amex decision.

Courts also have questioned whether the vindication of rights doctrine established in the context of federal statutory rights applies to state rights: “[I]t is not clear that Green Tree's solicitude for the vindication of rights applies to rights arising under state law,” Kaltwasser v. AT & T Mobility LLC, 812 F.Supp. 2d 1042, 1048 (N.D.Cal. 2011).  Buffington is poised to resolve this question, as the claims at issue were state law claims.

The High Court has been urged to grant certiorari review of these two cases to vindicate the Court’s Decision in Concepcion, to clarify the misreading of dicta in Green Tree which drove the Second Circuit’s reasoning in Amex, and to resolve circuit splits regarding the post-Concepcion application of the vindication of rights doctrine.   The Response to the Petition in Buffington currently is due August 31, 2012.  And the Response to the Petition in Amex is due September 28, 2012.

For further information regarding cases addressing the post-Concepcion application of the vindication of rights doctrine, see my previous blogs:  Lower Courts Probe the Line Drawn by Concepcion: Class Arbitration Waivers and Vindication of Rights (Dec. 6, 2011); Will the Supreme Court Answer the Call to Revisit the “Class Arbitration Waiver”? (July 13, 2012) and my articles on InsideCounsel.com: Does your class arbitration waiver hinder the vindicating of rights? (Dec 29, 2011); The NLRB’s view on employee rights to class actions: A new opinion on class arbitration waivers, (Feb 9, 2012); and Concepcion’s potential impact on federal antitrust actions, (March 8, 2012).