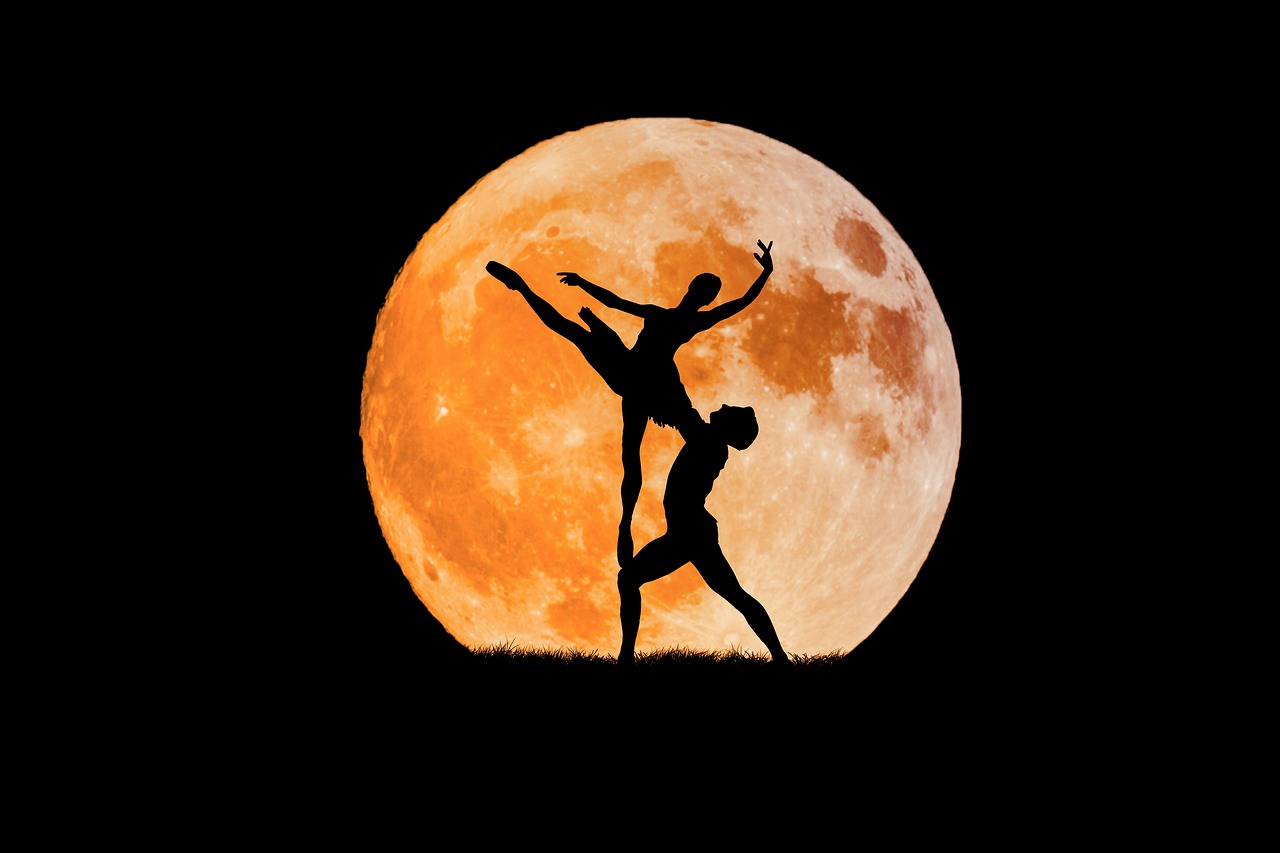 In our November, 2012 series, “Once Around the Dance Floor With a Public Injunction, the Vindication of State Rights and AT&T Mobility v. Concepcion,” we discussed the potential impact of the impending Ninth Circuit Court of Appeals en banc review of Kilgore v. Keybank Nat’l Ass’n, No. 3:08-CV-02958-THE (N.D.Cal.). (See posts here, here, and here). In the initial appellate review of Kilgore, a Ninth Circuit three-judge panel held that California’s Broughton-Cruz rule that prohibits the arbitration of public injunction claims was preempted by the Federal Arbitration Act (“FAA”) in accordance with AT&T Mobility v. Concepcion, 131 S.Ct. 1740 (2011).  The Kilgore three-judge panel reasoned: “We hold that the Broughton-Cruz rule does not survive Concepcion because the rule ‘prohibits outright the arbitration of a particular type of claim’ — claims for broad public injunctive relief.”  The questions raised in Kilgore extended beyond the enforceability of class arbitration waivers and more broadly addressed whether the FAA preempts a state rule that prohibits the arbitration of cases seeking public injunctive relief, whether the vindication of rights doctrine applies to state statutory rights, and what impact Concepcion had on the vindication of rights doctrine.  The Kilgore three-judge panel recognized that resolving the public injunction preemption issue presented required “the sometimes delicate and precarious dance between state law and federal law.”  The Kilgore en banc panel issued its decision on April 11th and it seems we will have to save the last dance for the public injunction.  The en banc panel did hold that the arbitration provision and class arbitration waiver are enforceable under Concepcion, but it maneuvered around the preemption issue by declaring that the relief plaintiff sought is not public injunctive relief that the Broughton-Cruz rule prohibits from being arbitrated. We will look at the issues the Kilgore en banc panel did address regarding the unconscionability of class arbitration waivers, whether prohibitive arbitration costs invalidate an arbitration agreement, and what constitutes public injunctive relief that is subject to California’s Broughton-Cruz rule.

Unconscionability of Class Arbitration Waivers.  The Kilgore en banc panel quickly dispensed with the unconscionability analysis based on the U.S. Supreme Court’s decision in Concepcion.  The Kilgore district court had decided that the class arbitration waiver was unconscionable in 2009, prior to Concepcion.  The district court based its decision on Discover Bank v. Superior Court, 36 Cal. 4th 148, 30 Cal. Rptr. 3d 76, 113 P.3d 1100 (Cal. 2005), which is the case that was explicitly abrogated by Concepcion.  Noting the abrogation of Discover Bank, the Kilgore en banc panel simply proclaimed: “Plaintiffs claimed below that the Note's ban on class arbitration is unconscionable under California law, but that argument is now expressly foreclosed by Concepcion, 131 S. Ct. at 1753.”

Vindication of Rights Doctrine & Prohibitive Arbitration Costs.  The Supreme Court has established that an agreement to arbitrate statutory claims may be unenforceable if the terms of the agreement prevent the plaintiff from effectively vindicating his statutory rights. See e.g., Green Tree Fin. Corp.-Ala. v. Randolph, 531 U.S. 79, 90 (2000); Mitsubishi Motors Corp. v. Soler Chrysler–Plymouth, Inc., 473 U.S. 614, 636-37 (1985). Supreme Court jurisprudence has recognized that this principle can be applied to ensure a plaintiff’s ability to enforce a substantive statutory right, Mitsubishi, 473 U.S. at 636-37, or potentially to invalidate an arbitration agreement on the ground that arbitration would be prohibitively expensive, Green Tree, 531 U.S. at 90-91.  Whether the vindication of rights doctrine also applies to state statutory rights is a question that was raised by the parties and Ninth Circuit three-judge panel in Kilgore, which the en banc panel did not explicitly address.

Despite arguments regarding the arbitration agreement’s alleged interference with plaintiff’s substantive right to public injunctive relief, and the Kilgore three-judge panel’s previous decision that the vindication of rights doctrine is limited to federal statutory rights, the Kilgore en banc panel did not address this aspect of the vindication of rights doctrine at all.  On the issue of prohibitive arbitration costs, the Kilgore en banc panel briefly stated: “Plaintiffs' assertion that students may not be able to afford arbitration fees fares no better. See Green Tree Fin. Corp.-Ala. v. Randolph, 531 U.S. 79, 90-91 (2000) ("The 'risk' that [a plaintiff] will be saddled with prohibitive costs is too speculative to justify the invalidation of an arbitration agreement.").”  The en banc panel’s reference to Green Tree for this proposition, without more discussion, is not a clear statement as to whether it believes the vindication of rights doctrine is applicable to the state claims at issue in Kilgore.

Public Injunctive Relief.  The Defendants in Kilgore argued that the Ninth Circuit’s prior recognition of the Broughton-Cruz rule was invalidated by Concepcion, and the Broughton-Cruz rule can no longer exempt public injunction claims from arbitration. The Kilgore en banc panel found it unnecessary to address this argument and instead decided the case based on the ground that the relief plaintiffs sought is not public injunctive relief: “We need not reach that broad argument. Even assuming the continued viability of the Broughton-Cruz rule, Plaintiffs' claims do not fall within its purview.”  The Kilgore en banc panel ruled that the relief sought by plaintiffs would only actually benefit the plaintiff class, in part, because the defendant was no longer engaged in the student loan business and the injunction sought related to past harm that only affected the small plaintiff class. “[T]he Broughton rule applies only when ‘the benefits of granting injunctive relief by and large do not accrue to that party, but to the general public in danger of being victimized by the same deceptive practices as the plaintiff suffered.’”

Although the Kilgore en banc decision purposefully did not decide whether the FAA preempts California’s Broughton-Cruz rule, the court did frame its decision by stating:  “We hold that this case does not fall under the narrow ‘public injunction’ exception to the Federal Arbitration Act we recognized in Davis v. O'Melveny & Myers, 485 F.3d 1066, 1082-84 (9th Cir. 2007).”  Given the stark contrast to the Kilgore three-judge panel’s decision, is this an indication that a majority of the Ninth Circuit believes that the Broughton-Cruz rule did or should survive Concepcion?  Kilgore seemed poised to address whether Concepcion changed the game regarding the enforceability of private arbitration agreements when public interests are at stake.  But, we may have to wait for another case and another dance to determine whether states actually do have the power to categorically prohibit the arbitration of public injunction claims.