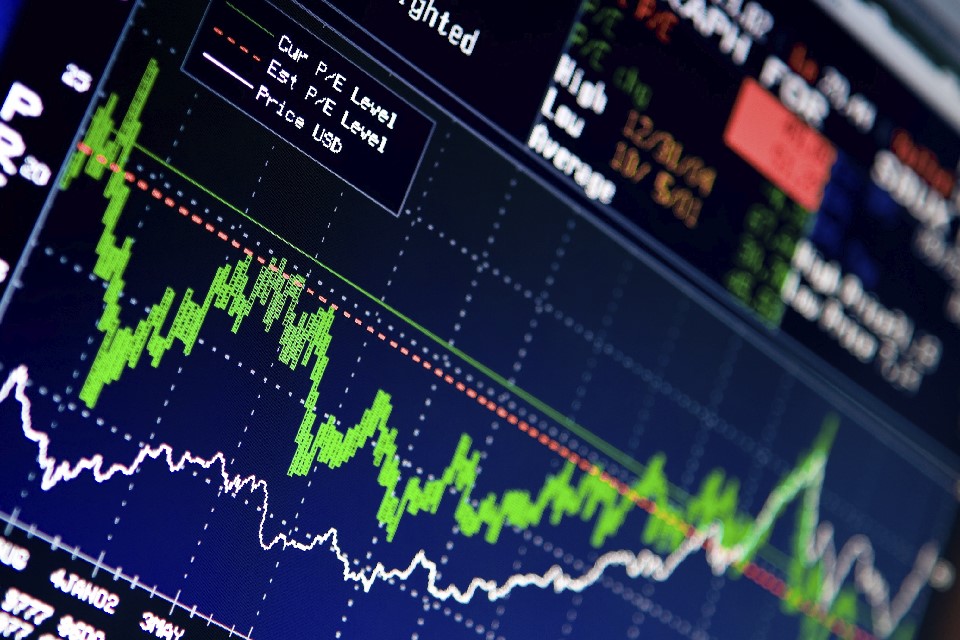 Over the last few years, securities class actions have given rise to several critical questions ripe for U.S. Supreme Court review, including whether the foundation of the fraud-on-the-market theory established more than twenty-five years ago remains viable. The Supreme Court’s February 2013 decision in Amgen Inc. v. Connecticut Retirement Plans and Trust Funds, 133 S. Ct. 1184 (2013) set the stage for one of the most interesting securities cases currently pending before the Court: Halliburton Co., et al. v. Erica P. John Fund S. Ct. No. 13-317. Amgen raised the issue of whether plaintiffs in securities fraud class actions must prove the materiality of the alleged misrepresentation in order to obtain class certification based on the fraud-on-the-market theory established in Basic Inc. v. Levinson, 485 U. S. 224 (1988). The Amgen majority dealt a blow to corporate defendants by ruling that materiality does not need to be proven at the class certification stage. See our Amgen post. During the Amgen argument, Justice Scalia probed whether the fraud-on-the-market theory should be dispensed with altogether, stating: “maybe we should overrule Basic because it was certainly based upon a theory that -- that simply collapses once you remove the materiality element.” Justice Scalia’s inquiry foreshadowed the very question that the Court would face in Halliburton: “Whether this Court should overrule or substantially modify the holding of Basic Inc. v. Levinson, 485 U.S. 224 (1988), to the extent that it recognizes a presumption of classwide reliance derived from the fraud-on-the-market theory.” Halliburton also raises the question “Whether…the defendant may rebut the presumption and prevent class certification by introducing evidence that the alleged misrepresentations did not distort the market price of its stock.” We highlight several key points raised during the Halliburton arguments before the Supreme Court on March 5, 2014. You also can read the full Halliburton transcript.

Is the Current Regime What Congress Intended? The parties and Justices took differing views of what, if anything, can be gleaned from federal securities legislation passed by Congress since the Supreme Court created the rebuttable presumption in Basic. To recover damages in a private securities fraud action under §10(b) of the Securities Exchange Act of 1934 and SEC Rule 10b–5, a plaintiff must prove reliance on a material misrepresentation or omission made by the de­fendant. The fraud-on-the-market theory was created by the Supreme Court in Basic to make it easier for plaintiffs to establish their reliance on misrepresentations by establishing a rebuttable presumption of reliance if certain predicates were met. The Court explained in Amgen that the fraud-on-the-market theory is even more critical in class action cases because “the requirement that Rule 10b–5 plaintiffs establish reliance would ordinarily preclude certification of a class action seeking money damages because individual reliance issues would overwhelm questions common to the class.”

Halliburton argued that Basic was wrongly decided because it “substituted economic theory for the bedrock common law requirement of actual reliance that Congress embraced in the most analogous express cause of action.” Plaintiffs argued that “the fraud-on-the-market presumption was a substantive doctrine of Federal securities law. This is something that has been embedded in the law. It has been ratified by Congress in the PSLRA and in SLUSA. It is something that Congress has legislated assuming that this was the law.” Justice Scalia rebuffed plaintiffs’ argument, stating “to act on the assumption that the courts are going to do what they've been doing is quite different from approving what the courts have been doing,” and he clarified that Congressional history shows that “there was one side that wanted to overrule Basic and the other side that wanted to endorse Basic, and they did neither one. They simply enacted a law that assumed that the courts were going to continue Basic.” According to Justice Scalia, that is not “necessarily a ratification of it. It's just an acknowledgment of reality.” Justice Kagan, however, stressed that “Congress has had every opportunity, and has declined every opportunity, to change Basic itself.”

Has Supreme Court Jurisprudence & Economic Theory Changed? Justice Kagan pressed Halliburton on whether anything has changed since Basic that would justify overruling the case, given that Congress has not changed Basic. Halliburton pointed to three things that have changed, in addition to Basic having been wrong when originally decided: (1) the Supreme Court “has fundamentally changed its approach to interpreting the Section 10(b) cause of action” by construing it narrowly, (2) the Supreme Court’s opinions in Comcast and Wal-Mart establish “that there cannot be presumptions of classwide issues; instead, classwide issues must be proved in fact,” and (3) the economic premises underlying Basic have changed, “in particular, the premise that investors rely in common on the integrity of the market price” because “[m]any investors, such as hedge fund rapid fire volatility traders, index fund investors, sophisticated value investors do not --they have investment strategies that do not rely on the integrity of the market price whatsoever. So that sort of reliance is the quintessential individualized issue.” Plaintiffs and the United States (who was granted an opportunity to argue) disagreed on these points, arguing that nothing has changed to undermine the validity of Basic.

How High are the Stakes? Justice Scalia proclaimed that the Amgen decision “does not merely accept what some consider the regrettable consequences of the four-Justice opinion in Basic; it ex­pands those consequences from the arguably regrettable to the unquestionably disastrous.” The impending disaster of which he was speaking: plaintiffs having a green light to class certification, which almost guarantees a settlement, in cases where the alleged misrepresentation can be proven not to have been material. Relying on Amgen, the Fifth Circuit in Halliburton held that it also was improper to allow Halliburton to present evidence to rebut the presumption of classwide reliance at the class certification stage, reserving that inquiry for the merits phase of the case.

During Halliburton arguments, Justice Scalia stressed the reality of what class certification means for defendants, asking Halliburton’s counsel “what percentage of these cases continue once there has been class certification?” and “Once you get the class certified, the case is over, right?” Plaintiffs’ counsel proffered that many cases fail class certification and nearly half of class actions that are certified are resolved in favor of defendants during summary judgment, “[s]o the idea that there are not significant merits filters that prevent cases from going to trial is simply wrong, both at the pleading stage and at the summary judgment stage.” However, Halliburton presented a different perspective on the statistics, explaining:

less than one third of 1 percent actually go to a verdict.

The most recent studies by NERA and Stanford show that 75 percent of class certification motions are granted in securities cases; and that number is much, much higher with respect to New York Stock Exchange companies that essentially have no way to dispute market efficiency.

Only 7 percent even make it to the summary judgment stage, Your Honor. So out of those, I think [plaintiff’s counsel] is correct that maybe half are granted and half are denied. But only 7 percent even make it to that stage, because once the case gets passed class certification, as this Court has recognized time and again, there is an in terrorem effect that requires defendants to settle even meritless claims.

Halliburton also offered another perspective on the actual cost of Basic and Amgen. While we view the impact on corporate defendants as particularly harsh, Halliburton asked the Court to consider the impact on small investors who frequently end up “paying the judgment because they hold at the time of the settlement,” unlike “large institutional frequency traders who bought and sold many times during the class period that are getting the money but are not having to pay any because they don't hold at the end of the class period.”

Plaintiffs argued that permitting rebuttal during the class certification phase inevitably would delay certification because the issue would require merits discovery. However, without the ability to rebut the presumption during the class certification inquiry, defendants would be left with no means to prevent certification even if there were evidence that the alleged misrepresentation was immaterial. The complexity of the issue can be boiled down to the simple question posed by Justice Sotomayor to Halliburton: “So your preference would be to make the plaintiff bear the burden or just for defendants to be able to rebut the price impact at a class certification?” The defendant’s view: “it would be most consistent with Rule 23 to place that burden on the plaintiff because it's the plaintiff's duty to show that common issues of reliance predominate. And the way the plaintiff gets there is by showing that the plaintiffs relied on, in common, on the misrepresentation at the time it distorted the market price.”

What Will Become of Basic? Although Amgen struck a blow to corporate defendants facing securities class actions, Halliburton has the potential to offer a reprieve – but will the Supreme Court dismantle the foundation that has underpinned securities class actions since Basic?  The Supreme Court explained in Basic that to require proof of direct reliance “would place an unnecessarily un­realistic evidentiary burden on [a] plaintiff who has traded on an im­personal market.” But, can that continue to mean that defendants carry the burden and have extremely limited means of preventing class certification and settlement in cases where there is no material misrepresentation? Given the deep-rooted history of Basic in securities litigation and the Court’s pro-plaintiff decision in Amgen, will the Court now overturn Basic or even give corporate defendants the middle-ground opportunity to rebut the presumption of classwide reliance at the class certification stage? We will keep you posted.