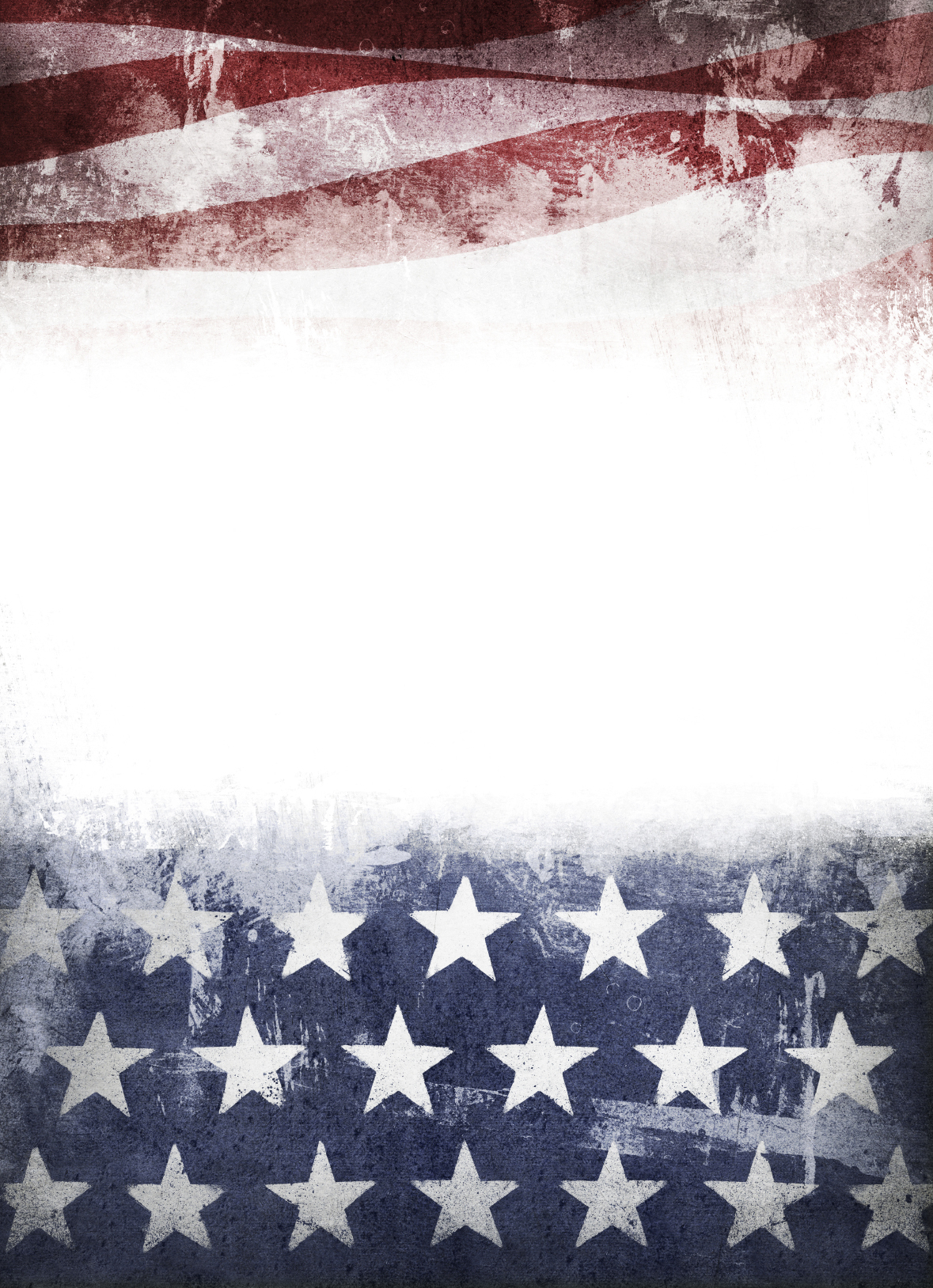 The Class Action Fairness Act of 2005 (“CAFA”) has found its way to the steps of the U.S. Supreme Court several times in the last two years, as plaintiffs and defendants seek to define the parameters of the federal law enacted, in part, to rectify state and local court abuses of the class action process and demonstrated biases against out-of-state defendants.  CAFA provides that a defendant may remove a state class action to federal court if the matter in controversy exceeds $5,000,000, exclusive of interest and costs, and certain other criteria are met.  On December 15, the U.S. Supreme Court delivered a 5-4 opinion in Dart Cherokee Basin Operating Co. v. Owens, 574 U. S. ____ (2014), which probed just how high of a hurdle defendants must clear in order to reach the more neutral ground of the federal courts.  Plaintiffs sought to impose the requirement that defendants must support their notice of removal to federal court with actual evidence that the amount in controversy exceeds the $5 million CAFA threshold.  The defendant had merely alleged in its removal notice that the amount sought by the plaintiffs exceeded $8 million, although it subsequently provided evidence substantiating that it faced nearly $11 million in claimed damages.  The Supreme Court majority cleared a relatively easy path for companies seeking to move their state class action cases to federal court, although the dissenting Justices believed the High Court lacked the authority to do so.

The Dart majority sided with the defendant and held that no evidence is required in the notice of removal itself.  Citing the statutory requirement that a notice of removal “contain[] a short and plain statement of the grounds for removal,” the majority declared that all that is required in the removal notice is a “plausible allegation” that the amount in controversy threshold is met.  The majority also stressed that there is no presumption against removal in CAFA cases and lower courts should not proceed as if the scales are tipped in the plaintiffs’ favor.

Companies defending state class actions should appreciate this narrow victory, as the four dissenting Justices believed the Court lacked the authority to even consider this question for several reasons related to the Tenth Circuit’s refusal to hear an appeal of the underlying trial court decision.  Companies also should take note – although the initial hurdle for removal will be low, they still may have to provide evidentiary support for the alleged amount in controversy if the plaintiff (or the court) challenges the allegations set forth in the removal notice.  The Dart majority assumed that the federal removal statute provisions governing disputes over the amount in controversy asserted by a defendant also apply to cases removed under CAFA.  These provisions call for the submission of evidence to aid the court’s resolution of any challenge to a defendant’s allegations.