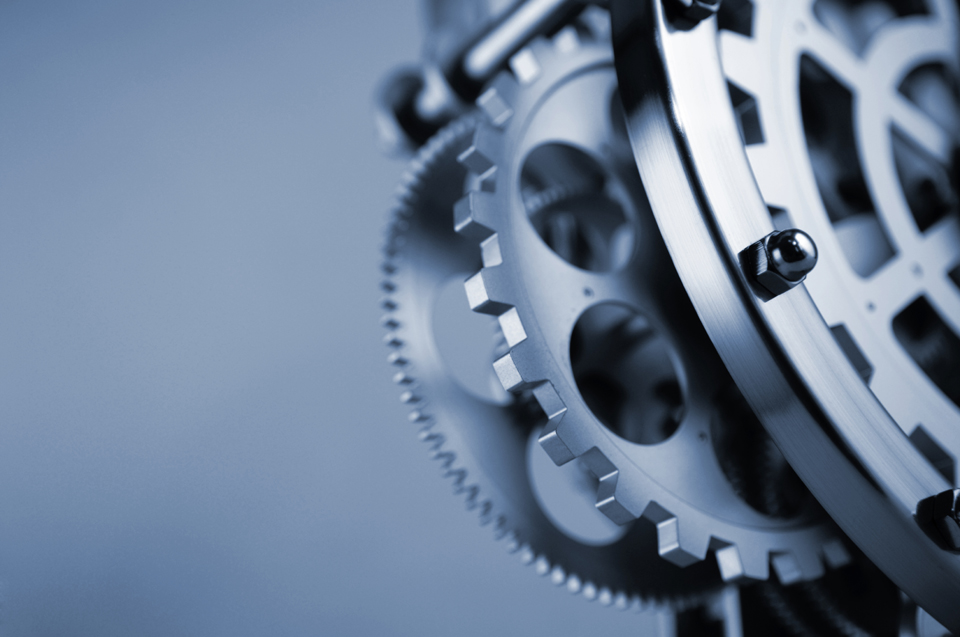 Supreme Court to Decide if Class Action Machine Grinds to a Halt After Offer of Complete Relief to Named Plaintiff
June 12, 2015  By: Anthony "Tony" T. Lathrop

A recent global survey of corporate counsel revealed that the increasing number of class actions filed is considered to be the most important litigation trend currently facing companies.  Over the last several years, companies and plaintiffs alike have been urging the U.S. Supreme Court to clarify the boundaries of class action litigation.  The High Court recently agreed to tackle an issue presented by Campbell-Ewald Co. v. Gomez (No. 14-857), which has the potential to arm companies with a method for shutting putative class actions down early.  The reality facing corporations is that once a class has been certified, it is often more efficient to settle even a meritless claim than to continue with the risks of defending the litigation.  At the heart of Gomez is the Telephone Consumer Protection Act (TCPA), which has been characterized by some as an extortionist tool used by plaintiff’s attorneys to gouge companies for attorneys’ fees through class action settlements.  Defendant companies have taken the stance that offering complete relief to a named plaintiff pursuant to Federal Rule of Civil Procedure 68 – in this case the maximum statutory damages available based on the individual claims – before a class is certified renders the plaintiff’s class action claim moot.   Gomez presents this contentious issue in a two-part analysis for the Supreme Court’s consideration: (a) does an offer of complete relief moot a plaintiff’s individual claim, and (b) is the answer to the previous question different with respect to class claims asserted by the plaintiff if the offer is made prior to class certification?  As it stands, the answer to these questions and a company’s ability to use this strategy to limit exposure to class actions depend upon where the class action is filed.  The Supreme Court’s decision in Gomez will offer uniformity, one way or the other.

The federal Circuit Courts of Appeals are split on the mootness issue, with the majority view held by the Third, Fourth, Fifth, Sixth, and Seventh Circuits being that an unaccepted offer of complete relief does in fact moot an individual claim.  The Supreme Court was unable to decide whether an offer of complete relief moots a plaintiff’s individual claim in Healthcare Corp. v. Symczyk, 133 S. Ct. 1523 (2013), because it found that the question was not presented properly.   The Supreme Court ultimately held in Symczyk that a Rule 68 offer of complete relief does moot a collective action filed under the Fair Labor Standards Act (FLSA), but four Justices dissented on the grounds that an unaccepted offer of judgment could never moot a plaintiff’s individual claim and therefore could not moot the collective claim.  In Gomez, the Ninth Circuit rejected the majority view, holding that an offer of complete relief does not moot the plaintiff’s individual claim nor the class action claim.  The Ninth Circuit had previously acknowledged that its departure from the Circuit Court majority view was driven by the dissenting Justices in Symczyk.  The Ninth Circuit reasoned that the Symczyk majority decision did not control Gomez, because Symczyk addressed FLSA collective actions and not class actions brought under Federal Rule of Civil Procedure 23.  The Supreme Court will tackle the individual claim question head on in Gomez, and determine whether companies can similarly avoid class actions brought under Fed. R. Civ. P. 23 by offering complete relief to the named plaintiffs before certification of a class.  We will keep you updated.