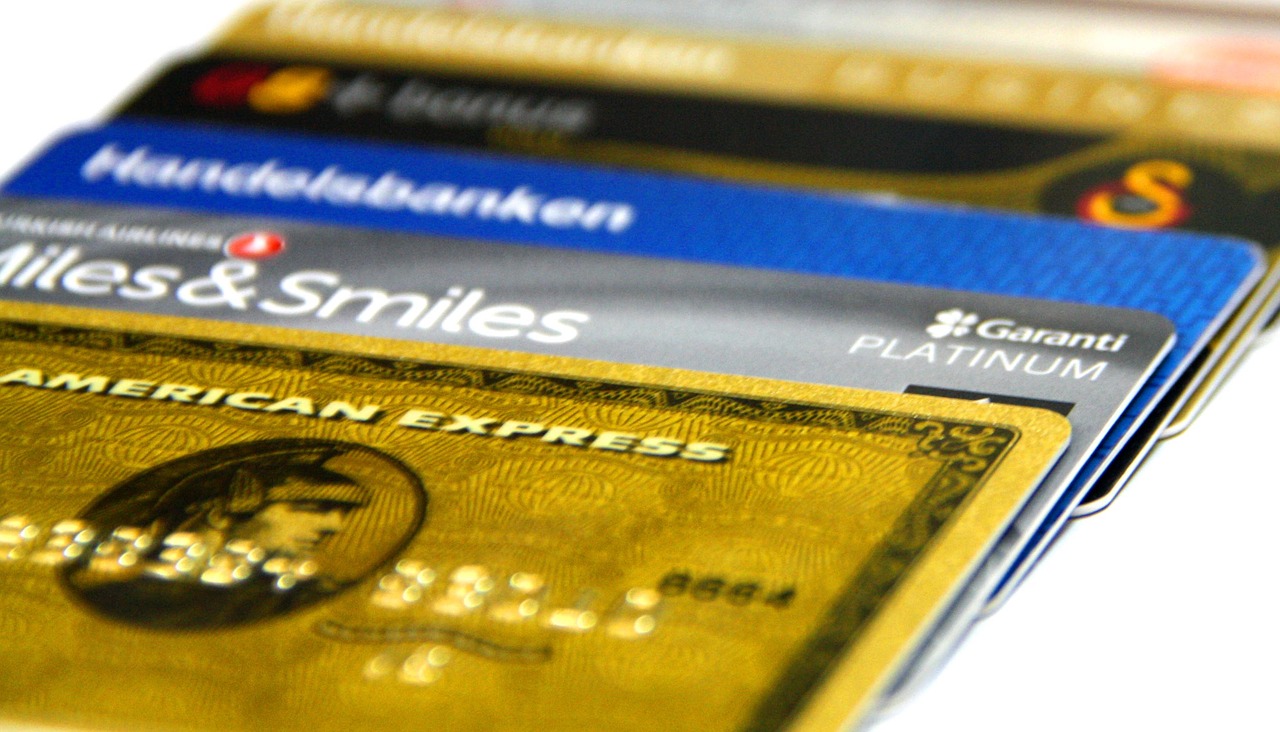 The Class Arbitration Waiver is Back at the U.S. Supreme Court: Insights from Arguments in the Amex Federal Antitrust Case
March 19, 2013  By: Anthony "Tony" T. Lathrop

The line-up of class action cases to be reviewed and ruled upon by the U.S. Supreme Court this year is stacked with heavy hitters.  On the same day that the Court issued its opinion in the Amgen securities fraud class action case (covered in last week's post), the Court heard oral arguments in American Express Co., et al. v. Italian Colors Restaurant, et al., (S.Ct. No. 12-133).  Amex is the first Supreme Court class arbitration waiver case that explores the impact of AT&T Mobility LLC v. Concepcion, 131 S.Ct. 1740 (2011) on federal claims.  The putative class plaintiffs are corporations and a trade association who filed federal antitrust claims against American Express.  The plaintiffs‘ Card Acceptance Agreement with American Express contains a mandatory arbitration clause with a class arbitration waiver, which the Second Circuit has ruled invalid under the federal vindication of rights doctrine.  The Second Circuit reasoned that the waiver is unenforceable because “the cost of plaintiffs’ individually arbitrating their dispute with Amex would be prohibitive, effectively depriving plaintiffs of the statutory protections of the antitrust laws.“  This case questions whether the Supreme Court’s validation of class arbitration waivers in Concepcion extends to federal claims, and whether the vindication of rights doctrine precludes the enforcement of class arbitration waivers in federal antitrust cases.  While this is the second time the Supreme Court has granted certiorari to review the Second Circuit‘s Amex decisions, it is the first time that arguments have been heard in this case. Below, we highlight six questions raised during the February 27th argument, which illuminate points of contention that may shape the majority and any dissenting opinions in this case:

1.     How can the vindication of antitrust claims be dependent upon access to a federal class action when antitrust laws preceded the class action mechanism?

Justice Scalia to Plaintiffs: “I don't see how a Federal statute is frustrated or is unable to be vindicated if it's too expensive to bring a Federal suit. That happened for years before there was such a thing as class action in Federal courts. Nobody thought the Sherman Act was a dead letter, that it couldn't be vindicated.”  Plaintiffs' response: “I would take issue with the premise, which is, sure, there wasn't … a class action Rule 23 back when the Sherman Act was first passed. But there were procedures in [sic] like joinder that allowed for multiple claims to be litigated together….”  Justice Ginsburg’s later clarification: “And even in the days before we had Rule 23, when you were bringing a suit in Federal court you could have multiple plaintiffs joining together.”

Justice Scalia to Plaintiffs: “Let me ask you. Your effective vindicability principle depends upon a comparison with what you could do in Court.”  Plaintiffs’ response: “It doesn't, Justice Scalia….It doesn't. It's a simple comparison of the necessary unrecoupable costs of bringing the claim in arbitration compared to the maximum recovery.”  Scalia’s follow-up: “Yes, but if you couldn't do it … even if there had been no arbitration agreement, how could the arbitration agreement be -- be harming you? I don't understand that.”  Scalia’s later declaration: “You have to compare it to court. If you couldn't do it in court, you don't have to be able to do it in arbitration, it seems to me.”

3.     Do the costs under consideration need to be unique to the arbitral forum, e.g., the costs of hiring an arbitrator?

Justice Breyer to Plaintiff: “There is no authority that I could find for the prop -- I mean, if in fact it costs you $10,000 to buy the arbitrator – system, you know, you buy the system - (Laughter) Sorry. But I mean -- you know, hire -- whatever it is, if those are obstacles, it's pretty well established, I think, that that arbitration is not something that you can use to vindicate the Federal claim. And the part that's bothering me about this, though, is that those aren't obstacles. It's just you brought a very expensive claim.”

4.     Is Concepcion distinguishable because of cost-shifting provisions in the arbitration agreement that provide for the company to pick up costs of arbitration?

Justice Ginsburg to American Express: “In the AT&T Mobility case, the Court remarked that … the arbitration agreement had certain provisions that made it easier for the consumer to use the arbitral forum. Is there anything like that in this arbitration clause….wasn't AT&T Mobility going to pick up a good part of the tab of the cost of the arbitration?”

5.     Can the costs of arbitration actually be significantly lower than plaintiffs estimated, e.g., by using experts as arbitrators?

Justice Kennedy to American Express: “One of the ways I have been thinking about this case is to think about arbitration and the whole point of arbitration is to have a procedure where you don't have costs, you have as an arbitrator an antitrust expert or the best in the class in the third year antitrust course in law school. And they cite reports … just because it's cheaper and they know -- so I was thinking that that's substantial justification for your position.”

Justice Breyer to Plaintiffs: “I can think of a way of getting it done pretty cheap. But regardless, your expert here didn't talk about the cost of arbitration. He did use the word once. But … it seemed to me he was talking about the cost of litigation, not the cost of arbitration. And -- and I wouldn't proceed necessarily with all those reports he does to impress to the jury, or even the judge….And -- so, so, so -- hasn't the Second Circuit looked, assuming your doctrine's in place, to the wrong set of costs: The cost of litigation? Even though they use the word ‘arbitration,’ that isn't what your expert told me.”

6.     What if a claim or theory in one case requires costly proof, do you let some plaintiffs out of the arbitration agreement but hold others to it?

Justice Breyer to Plaintiffs: “I understand it is fairly well established, this doctrine, but I don't see quite how it works…. [W]hat I'm trying to suggest is it's an odd doctrine that just says, plaintiff by plaintiff, you can ignore an arbitration clause if you can get a case that's expensive enough….I haven't seen it work, and I haven't seen enough to know how it does work. And I guess you haven't either, but -- but I'm concerned about that."

Additional issues discussed during the argument include (a) whether individual plaintiffs could pool resources and share information to lower individual arbitration costs, especially in light of confidentiality provisions in the agreement that may limit the ability to share information and (b) whether there is a remedy short of invalidating the entire arbitration clause that will allow for some of the benefits of a class action, like severing the agreement’s confidentiality restrictions to facilitate the pooling of plaintiff’s resources or requiring cost-sharing amongst individual plaintiffs so the larger companies bear more of the costs.  To digest the full substance of the points highlighted above, and additional issues raised during the argument, you can read the entire transcript here.  You also can read my previous posts and articles for a recap on Amex’s journey to the Supreme Court here, here, here and here.  We will be watching to see where the Court ultimately lands on these issues and we will keep you informed.