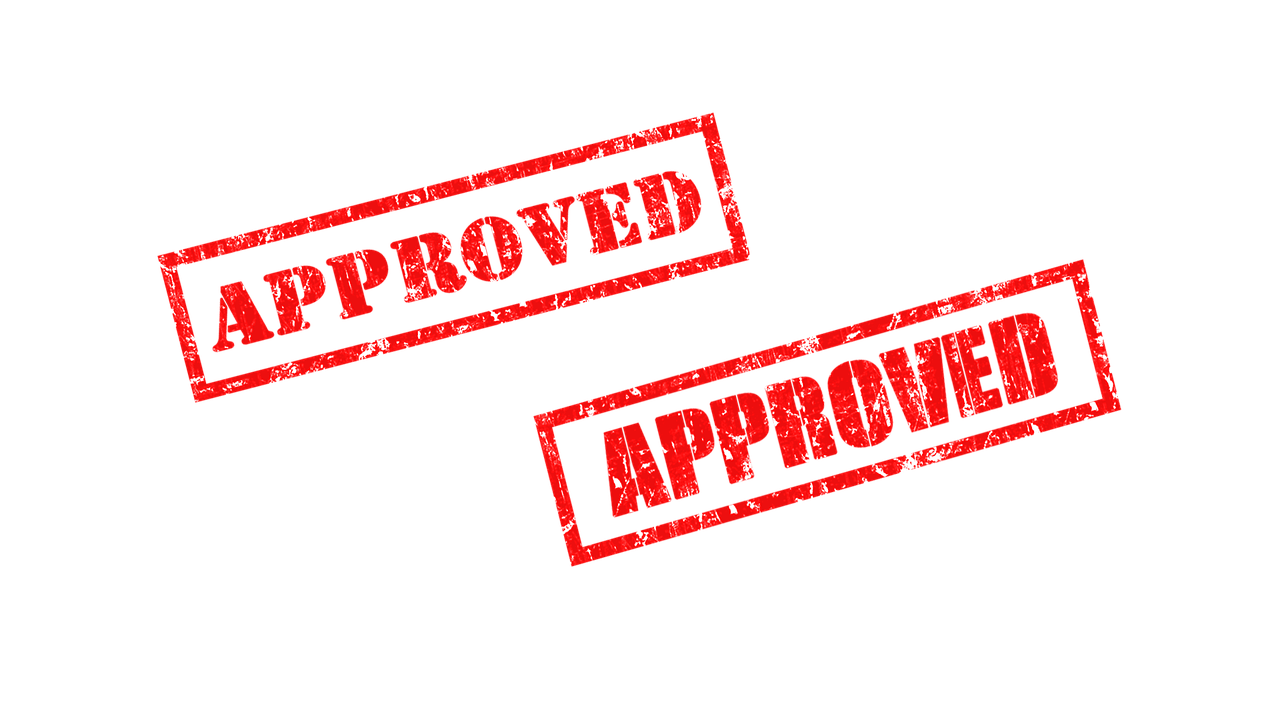 The Reach of Concepcion:  The Shuttle Express defendant argued before the Fourth Circuit that the District Court’s ruling directly contradicts Concepcion, while plaintiff urged that Concepcion is inapplicable to the case because Concepcion “is limited in scope to the [Federal Arbitration Act’s] preemption of state law on this issue.” The Fourth Circuit disagreed with plaintiff’s limited view of Concepcion, proclaiming: “The Supreme Court's holding in Concepcion sweeps more broadly than Muriithi suggests….contrary to Muriithi's contention, the Supreme Court's holding was not merely an assertion of federal preemption, but also plainly prohibited application of the general contract defense of unconscionability to invalidate an otherwise valid arbitration agreement under these circumstances.”  Accordingly, the Fourth Circuit held that Concepcion required a finding that the class arbitration waiver in Shuttle Express was not unconscionable.

The Vindication of Rights Doctrine Post-Concepcion:  The U.S. Supreme Court recognized in Green Tree Financial Corp.-Alabama v. Randolph, 531 U.S. 79 (2000) that the vindication of rights doctrine could potentially invalidate an arbitration agreement on the ground that arbitration would be prohibitively expensive.  In Shuttle Express, the fee-splitting provision of the arbitration clause requires each party to pay their own attorney’s fees and to split the fees and costs of the arbitrator.  The District Court found that (1) the costs of arbitration would be "so prohibitively expensive as to deter arbitration," (2) the class action waiver and the fee-splitting provision together prevent the plaintiff from fully vindicating his statutory rights, and (3) if class actions are prohibited, the reality is that no individual suits would be brought because the costs of each individual arbitration potentially exceeds any recovery.

The Fourth Circuit in Shuttle Express made clear that it believes the vindication of rights doctrine as set forth in Green Tree remains viable and unaffected by Concepcion:

The Supreme Court's decision in Concepcion does not alter this longstanding principle. The Court's holding there did not mention, much less directly overrule, its prior opinion in Green Tree. Moreover, the Court in Concepcion was not required to address directly the issue of prohibitive arbitration costs, because the arbitration agreement at issue contained certain financial concessions on the part of AT&T, essentially guaranteeing that aggrieved customers would be "made whole."

Nonetheless, the Fourth Circuit held that the plaintiff in Shuttle Express failed to meet his burden of proving that arbitration costs would be prohibitive because he failed to provide evidence of the value of his claim, the costs of an arbitrator for this particular action, or administrative fees for the action.  The Fourth Circuit contrasted this case with the facts of American Express Co., et al. v. Italian Colors Restaurant, et al., (S.Ct. No. 12-133), in which the Second Circuit ruled that a class arbitration waiver in a federal antitrust action was unenforceable under Green Tree because “the cost of plaintiffs’ individually arbitrating their dispute with Amex would be prohibitive, effectively depriving plaintiffs of the statutory protections of the antitrust laws.”  In Amex, the Second Circuit found that plaintiffs’ expert evidence had established that costs of expert analysis in the antitrust action would be prohibitive to bringing individual arbitrations.

Class Arbitration Waivers and FLSA Claims:  Lower courts have explored class arbitration waivers under the vindication of rights doctrine from a more substantive standpoint as well, considering whether certain statutes create a right to collective or class action procedures that cannot be waived.  Courts have differed in their opinions as to whether the FLSA creates a non-waivable right to a collective action.  In Shuttle Express, the Fourth Circuit reiterated its view that the FLSA does not create a non-waivable right:

In a case decided several years before Concepcion, we addressed a related question whether Congress, in enacting the FLSA, provided a right to class action relief that could not be waived. There, in Adkins v. Labor Ready, Inc., 303 F.3d 496 (4th Cir. 2002), a plaintiff tried to avoid arbitration arguing that the arbitration clause, which included a class action waiver, "foreclose[d] redress" of his federal statutory rights under the FLSA. We held that there was no indication "in the text, legislative history, or purpose of the FLSA that Congress intended to confer a nonwaivable right to a class action under that statute." Thus, we concluded that the inability to pursue an FLSA claim as a member of a class proceeding is by itself insufficient to override "the strong congressional preference for an arbitral forum."

Similarly, the Eighth Circuit Court of Appeals has held that a class arbitration waiver was enforceable in the face of FLSA claims in Owen v. Bristol Care Inc., No. 12-1719 (8th Cir. Jan. 7, 2013). Interestingly, the Second Circuit heard arguments on March 20, 2013 in Raniere v. Citigroup, Inc., No. 11-5213, which is reviewing the U.S. District Court for the Southern District of New York’s decision invalidating a class arbitration waiver based on its holding that the FLSA does create a substantive non-waivable right to collective action.  Whether the Circuit Courts agree on this point remains to be seen.