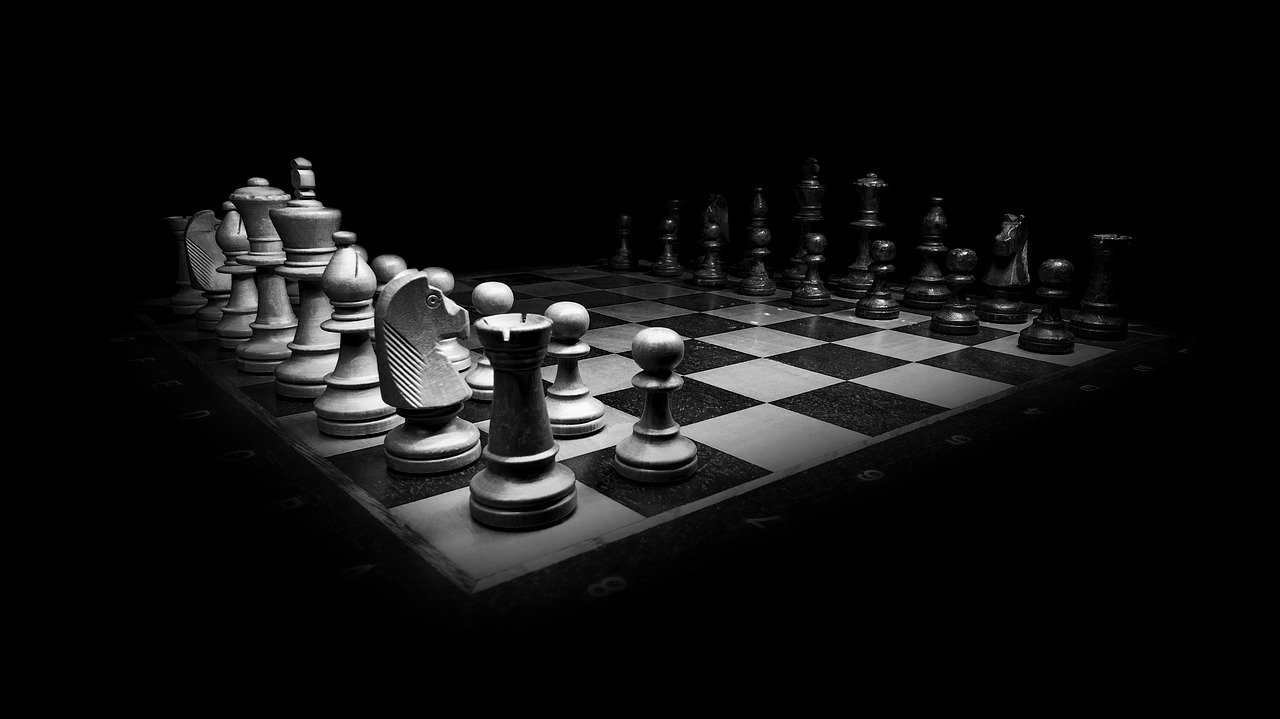 As a defendant in a state class action, you exercise your right under the Class Action Fairness Act of 2005 (“CAFA”) to remove the case to federal court.  You are facing a putative class action with potentially thousands of class members, and your experts have established by a preponderance of the evidence that the aggregate damages of the class is greater than the $5 million threshold for removal under CAFA.  The federal court, however, remands your case to state court because the plaintiff filed a stipulation along with his complaint which states that he will not seek aggregate damages for the class in excess of $5 million (including attorney’s fees and costs).  A class has not been certified yet, but this stipulation is binding and establishes to a legal certainty that the amount in controversy is under the $5 million threshold for federal jurisdiction, according to the court.  This was the scenario facing the defendant in Standard Fire Insurance Co. v. Knowles (S.Ct. No. 11-1450), the first CAFA case that the U.S. Supreme Court has agreed to hear.  In this second part of our series on the Supreme Court’s review of CAFA, we will look at the questions raised by Knowles which probe the boundaries of a class action plaintiff’s freedom to craft a lawsuit to control the forum in which it is heard.

Knowles has been framed as a battle between longstanding views regarding a plaintiff’s ability to control his lawsuit and the foundational principles of class action law which have influenced the development of CAFA.  “The guiding principal [sic] courts follow in establishing whether or not removal is proper is that the plaintiff is the master of his complaint, even in class action cases.” Knowles v. The Standard Fire Insurance Co., No. 4:11-cv-04044, 3 (W.D.Ark. Dec. 2, 2011). The Knowles plaintiff points to more than one hundred years of Supreme Court precedent recognizing that the plaintiff is the master of the complaint and can limit his claims or damages to defeat removal.  And plaintiff argues that recent cases in the Eighth and other circuits support the proposition that a stipulation to limit class damages below the jurisdictional amount is binding and sufficient to defeat removal. According to plaintiff, there are other procedures in place in the class action mechanism that remedy any concerns regarding the stipulation – the named plaintiff can be shown to be an inadequate representative during the class certification stage, absent class members can opt out of the class, or defendant could seek removal again if the complaint were amended to increase the amount in controversy. After the District Court’s decision in Knowles (which is the subject of the Supreme Court’s review), the Eighth Circuit Court of Appeals ruled consistent with the Knowles plaintiff’s position in Rolwing v. Nestle Holdings, Inc., 666 F.3d 1069 (8th Cir. 2012).  The Eighth Circuit in Rolwing upheld such a stipulation as binding and sufficient to defeat removal under CAFA.  (The first part of our series, here, discusses the unusual disposition of the Knowles case.)

Focusing on the existence of federal jurisdiction at the time of removal, the Knowles defendant urges that the plaintiff is not the master of absent putative class members prior to class certification and cannot bind them via a stipulation to limit damages at the time of filing his complaint.  The Knowles defendant points to a recent Supreme Court decision - Smith v. Bayer Corp., 131 S. Ct. 2368, 2382 (2011) - for the fundamental proposition that putative class members are not parties to the litigation prior to class certification and therefore cannot be bound by actions in the litigation prior to class certification.  This principle extends to stipulations like that filed by the Knowles plaintiff, argues the defendant - but for the stipulation, federal jurisdiction exists in this case at the time of removal and the stipulation cannot bind the absent class members. Defendant likens plaintiff’s stipulation to the fraudulent joinder of non-diverse parties used by plaintiffs to avoid removal, which is a device that has been rejected by federal courts.  Defendant has a contrary view as to whether cases in other circuits support the proposition that the stipulation can be binding and points to an intervening Tenth Circuit decision that ruled contrary to the Eighth Circuit’s decision in Rolwing.  Consistent with the Knowles defendant’s view, the Tenth Circuit held in Frederick v. Hartford Underwriters Ins. Co., 2012 WL 2443100 (10th Cir. June 28, 2012) that "a plaintiff's attempt to limit damages in the complaint is not dispositive when determining the amount in controversy" since "[r]egardless of the plaintiff's pleadings, federal jurisdiction is proper if a defendant proves jurisdictional facts by a 'preponderance of the evidence' such that the amount in controversy may exceed $ 5,000,000." Id. at *3.

Knowles has opened the doorway for the Supreme Court to answer several questions:  To what extent are a plaintiff’s powers to craft a complaint curtailed when the complaint is a putative class action, and no class has been certified?  Does a plaintiff have authority to stipulate away the rights of a putative class, prior to class certification?  Are the due process rights of absent putative class members violated by treating a plaintiff’s stipulation at the time of removal as binding?  Is a decision to stipulate to a particular level of damages different from other strategic choices that a class representative makes in litigating a case?  Is it enough that class members can later opt out of the class if they do not agree with the limitation of damages imposed by the class representative? Are the answers to the previous questions influenced by the threat that federal jurisdiction under CAFA may be defeated?  Are the interests underlying CAFA equally served by allowing stipulations and other forms of self-imposed limitations on damages to defeat federal jurisdiction?

The ultimate question as framed by the Knowles defendant is “whether CAFA is a strong remedy for state court abuses in class actions, as Congress expressly intended, or if it has a loophole that allows plaintiffs' lawyers to easily avoid federal jurisdiction”?

Briefing in Knowles is ongoing, with the Petitioner and Respondent briefs currently due October 22nd and November 28th, respectively.

When we began this series, the Supreme Court was considering a Petition for Writ of Certiorari in the Bristol-Myers case which involves efforts by plaintiffs to avoid federal jurisdiction over state mass actions under CAFA.  The Court has since denied the Cert. petition in Bristol-Myers.  In the final part of this series we will conclude our discussion of Knowles and will look at the CAFA issues presented by Bristol-Myers, which the lower courts will continue to wrestle with until the High Court takes the opportunity to step in with a resolution.