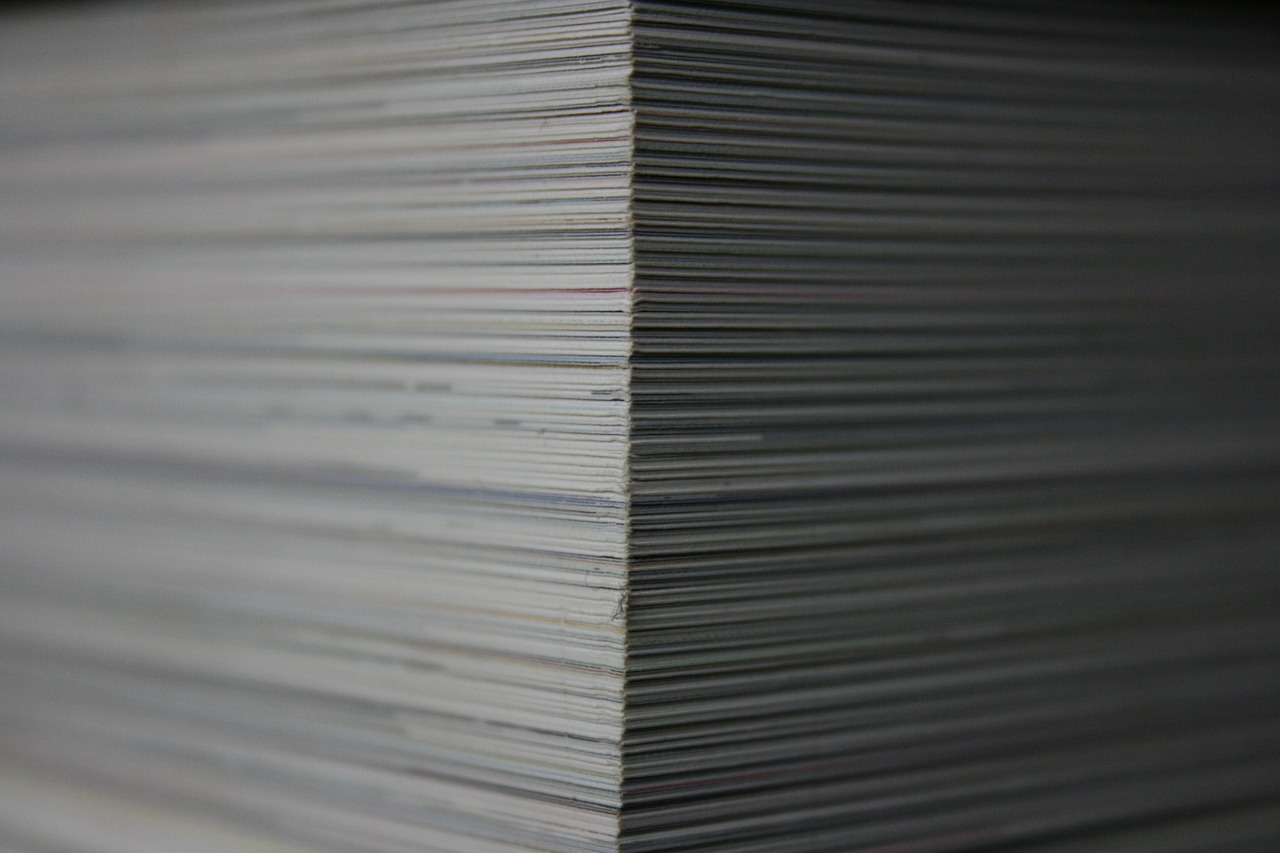 The U.S. Supreme Court already has granted Certiorari (S.Ct. Docket No. 11-864) in an appeal from the Third Circuit’s decision in Behrend, et al. v. Comcast Corp. et al., 655 F.3d 182 (3rd Cir. 2011), and a Cert. Petition has been filed (S.Ct. Docket No. 11-740) seeking review of the Eighth Circuit’s decision in In re: Zurn Pex Plumbing Products Liability Litigation, 644 F.3d 604 (8th Cir. 2011).  Each of these cases probed the appropriate scope of inquiry into expert evidence at the class certification stage.  The Supreme Court’s impending review of Behrend promises to provide us with some answers, but to which questions?  Interestingly, the question for which Cert. was granted by the Supreme Court in Behrend is not the question presented by Petitioner Comcast in its Cert. Petition.  The Supreme Court appears to have tailored the question in Behrend to resolve a point of contention between the Majority and Concurring-Dissenting Judge of the Third Circuit and the question overlaps to some extent with the Daubert question presented in Zurn.

The questions presented to the Supreme Court in Zurn and Behrend reflect the core of the arguments presented by the parties below.  The question presented in the Zurn Cert. Petition takes the Daubert question head on:  “When a party proffers expert testimony in support of or in opposition to a motion for class certification, may the district court rely on the testimony in ruling on the motion without conducting a full and conclusive examination of its admissibility under Federal Rule of Evidence 702 and this Court’s decision in Daubert v. Merrell Dow Pharmaceuticals, Inc., 509 U.S. 579 (1993)?”  However, the question presented by Comcast in its Cert. Petition focused on the proper scope of any merits inquiry into expert evidence that is required by Rule 23’s rigorous analysis.  The Third Circuit repeatedly had rejected Comcast’s arguments, which urged the court to evaluate the merits of Plaintiffs’ expert evidence on antitrust impact and damages.  See e.g., Behrend, 655 F.3d at 197, 206-07.  Accordingly, the question presented by Comcast to the U.S. Supreme Court was as follows:

This Court recently reiterated that district courts must engage in a "'rigorous analysis'" to ensure that the "party seeking class certification [can] affirmatively demonstrate his compliance" with Rule 23. Wal-Mart Stores, Inc. v. Dukes, 131 S. Ct. 2541, 2551 (2011) (quoting Gen. Tel. Co. of Sw. v. Falcon, 457 U.S. 147, 161 (1982)). Disavowing an allegedly contrary suggestion in Eisen v. Carlisle & Jacquelin, 417 U.S. 156 (1974), Dukes emphasized that district courts are required to resolve any "merits question[s]" bearing on class certification, even if the plaintiffs "will surely have to prove [those issues] again at trial in order to make out their case on the merits." 131 S. Ct. at 2552 n.6. In this case, however, the Third Circuit repeatedly invoked the disavowed aspect of Eisen in declining to consider several "merits arguments" directly relevant to the certification analysis.

The question presented is whether a district court may certify a class action without resolving "merits arguments" that bear on Rule 23's prerequisites for certification, including whether purportedly common issues predominate over individual ones under Rule 23(b)(3).

Notwithstanding the question presented by Comcast, the ultimate question that will be reviewed was limited by the Supreme Court to the following:

Whether a district court may certify a class action without resolving whether the plaintiff class has introduced admissible evidence, including expert testimony, to show that the case is susceptible to awarding damages on a class-wide basis.

Comcast Corp., et al., Petitioners v. Caroline Behrend, et al., No. 11-864, 2012 U.S.LEXIS 4754 (S.Ct. June 25, 2011).  The question seemingly was narrowed to resolve the Daubert dispute raised by the Behrend Concurrence-Dissent and Majority, even though the applicability of Daubert at the class certification stage was not explicitly raised by Comcast in the courts below.  See Behrend, 655 F.3d at n.13 (“In response to the Concurrence-Dissent's position that [Daubert] applies at the stage of class certification, … as the Opinion acknowledges, in neither the District Court nor before us did Comcast raise this issue, and it is therefore not properly before us.”) (citations and quotations omitted).

The Concurrence-Dissent took the position that, regardless of how the issue was framed by Comcast, the challenge to Plaintiffs’ expert evidence on damages required a determination of admissibility under Daubert, which is appropriate and necessary at the class certification stage:

Although we have never explicitly held that expert testimony must satisfy Daubert at the class certification stage, it is implicit in both Supreme Court precedent and our precedent.

Even without the guidance of Dukes and Hydrogen Peroxide, simple logic indicates that a court may consider the admissibility of expert testimony at least when considering predominance. A court should be hard pressed to conclude that the elements of a claim are capable of proof through evidence common to a class if the only evidence proffered would not be admissible as proof of anything.

I recognize, of course, that in neither the District Court nor before us did Comcast describe its challenge to certification as a challenge to the admissibility of Dr. McClave's testimony. Nonetheless, while it did not use the language of Daubert, the substance of Comcast's challenge was that Dr. McClave's damages testimony was irrelevant and, therefore, did not fit the case.… The Majority protests my invocation of Daubert, but, regardless of whether we frame the issue as a question of fit under Daubert or simply ask whether the District Court abused its discretion by relying on irrelevant evidence, we are effectively asking the same question. I have chosen the terminology of Daubert because it is particularly apt for describing the difficulty created by the change in Plaintiffs' theory of impact and the consequent disconnect between that altered theory and Dr. McClave's expert report. The short of it is, Dr. McClave's model no longer fits the case. This observation is not, as the Majority fears, either an invitation or a demand for mini-trials in conjunction with class certification motions.

If the only common proof offered is inadmissible expert testimony, then Plaintiffs have not met their burden of showing that the theory -- plausible or not -- is capable of common proof.

To the contrary, the Majority took the position that Daubert does not require a final determination as to the admissibility of a model presented by an expert at the class certification stage:

The competing questions raised in these cases illustrate the complexity of the issues facing us at class certification.  They also indicate that there is a possibility that we may be left with critical questions unanswered.  Despite the explicit merits question Comcast (and no doubt many others) wanted answered, the Supreme Court seems poised to address a Daubert question in its review of Behrend.  The extent to which the High Court will clarify the appropriate levels of scrutiny to apply to expert evidence under Daubert and Rule 23’s rigorous analysis remains to be seen.  It also remains to be seen whether Certiorari will be granted in Zurn on the Daubert issue as it is framed.  The Response to the Cert. Petition in Zurn currently is due August 13, 2012.  Argument in the Behrend case currently is set for Monday, November 5, 2012.