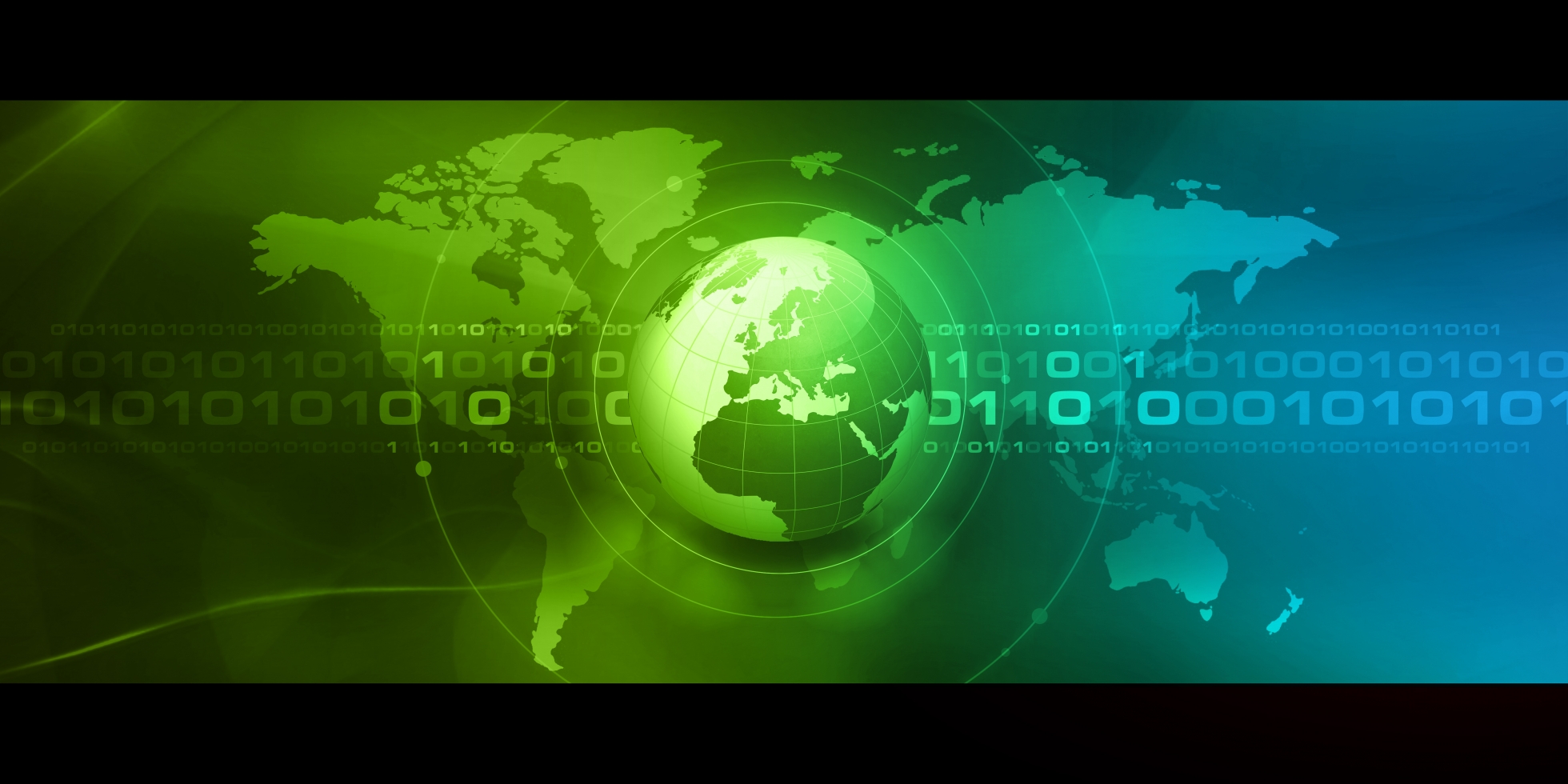 On July 29, 2014, North Carolina Congressman George Holding introduced the Trade Secrets Protection Act of 2014, H.R. 5233, which seeks to create a private federal remedy for victims of trade secret theft.  Representative Holding introduced the bill with five co-sponsors from both sides of the aisle, affirming in his statement the importance of protecting businesses from the damage caused by the loss of trade secrets:

American businesses face relentless cyber security threats every day, costing our economy billions of dollars and tens of thousands of jobs each year.  As a way to help create jobs, grow our economy and protect our businesses, I have introduced the Trade Secrets Protection Act of 2014.  This bill will help supply American businesses, both large and small, with the tools needed to combat these destructive threats.

As I have said before, American businesses are global leaders in innovation and job creation, yet they are faced with increasing threats to valuable information.  The current patchwork within state and federal statutes is not enough to keep pace with organized trade secret theft, resulting in a loss of nearly $100 billion which could mean 200,000 jobs, a recent report stated.

Co-Sponsors of the Act have stressed that “[i]nnovative technologies have made it easy to obtain information and transfer it across the globe with the click of a cell phone, tablet, or computer key,” and “current law consists of a patchwork of federal and state provisions that are too often inadequate to prevent misappropriation of trade secrets, particularly in our ever-evolving digital world.”  The Trade Secrets Protection Act will amend the Economic Espionage Act of 1996 to add a federal civil remedy, but is not meant to preempt state law.  The Act has been referred to the House Judiciary Committee.