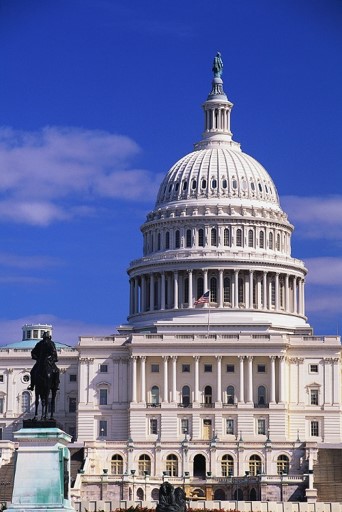 On April 8, 2014, the U.S. House Committee on Energy & Commerce, Subcommittee on Commerce, Manufacturing, and Trade held a hearing “Trolling for a Solution: Ending Abusive Patent Demand Letters.”  The purpose of the hearing was to discuss ways to balance the need to curb the increasing abuse of patent demand letters by “bad actors” with protecting the legitimate interest that entities with patent holdings have in using demand letters “to engage other companies in lawful and productive discussions around their businesses.”  The hearing background memo explains that the House passed H.R. 3309, The Innovation Act in December 2013 with provisions that explicitly address demand letters by “lay[ing] out specific requirements that must be included in a demand letter if a claimant intends to use receipt of the letter by a defendant as evidence of willful infringement.” While the Subcommittee describes the Innovation Act as “includ[ing] a sense of Congress that ‘purposely evasive demand letters to end users’ are an abuse of the patent system, and that demand letters should include ‘basic information’ about the patent,” questions remain regarding legislating requirements for demand letters.  The specific questions posed by the Subcommittee to stakeholder witnesses for discussion at this hearing included:

The background memorandum, witness testimony, and webcast of the hearing can be found here.