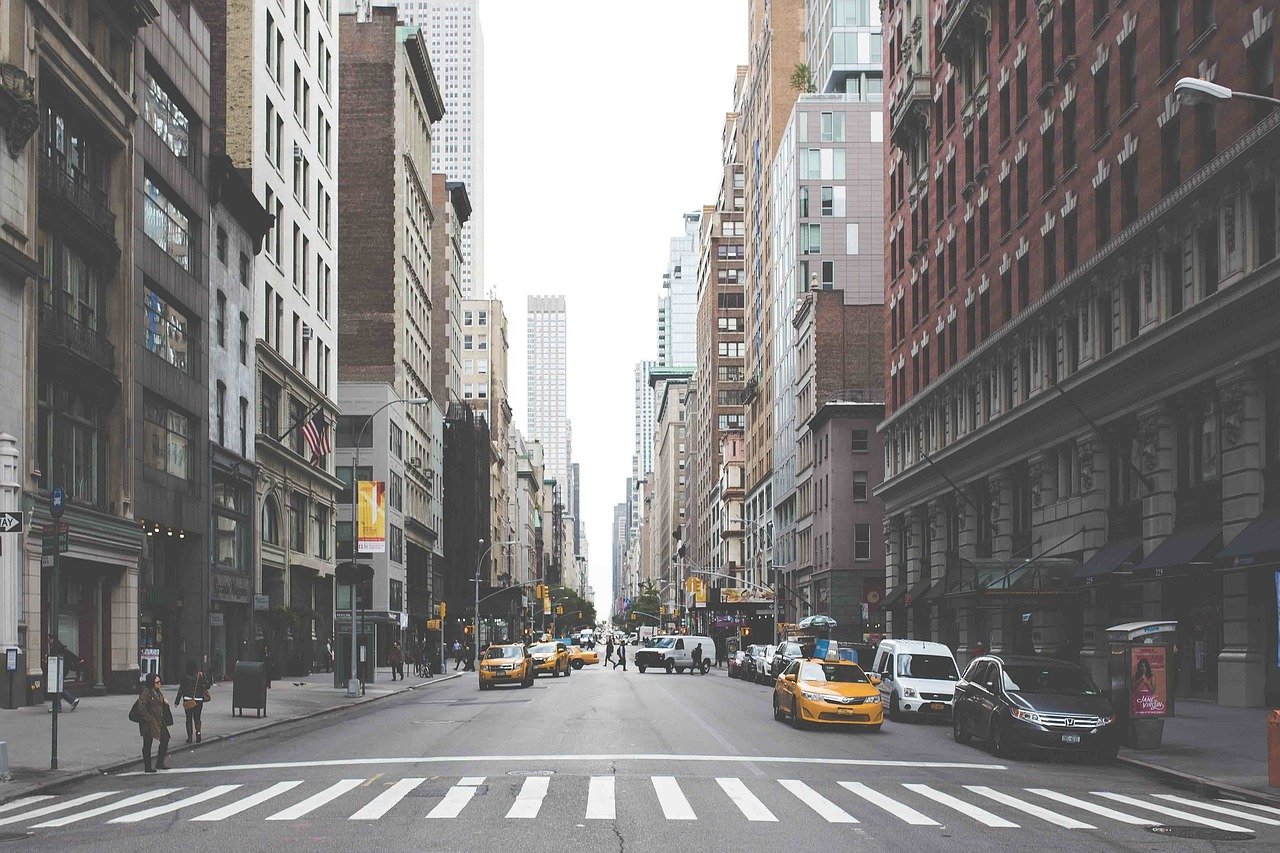 A defendant by any other name does not smell as sweet when it comes to removing class actions from state court to federal court, even under the Class Action Fairness Act of 2005 (“CAFA”). Congress passed CAFA to address perceived abuses in class action litigation and to provide an avenue for defendants to remove class actions filed in state courts to the more neutral ground of the federal court system. But, who can avail themselves of the removal authority provided by CAFA? The U.S. Supreme Court recently held in Home Depot U.S.A. , Inc. v. Jackson, 587 U. S. ____ (2019) that only the party sued by the original plaintiff in a lawsuit, i.e., the original defendant, has the authority to remove a case. A third-party brought into the case by being named as a defendant to a counterclaim (i.e., a third-party counterclaim defendant) may not remove a class action case, even under CAFA. This does not change if the original complaint has been dismissed and the only complaint left in the case is the class action counterclaim. Despite the protections that CAFA was meant to provide, companies easily could find themselves stranded in state court on the other end of a class action third-party counterclaim after Home Depot.

The Anatomy of a Third-Party Class Action Counterclaim

The Home Depot case originated as a debt collection action filed in North Carolina state court by Citibank against Jackson, who had purchased a water treatment system from Home Depot on a store credit card. Jackson answered and filed an individual counterclaim against Citibank. Jackson also filed third-party class action claims against Home Depot U. S. A., Inc. and Carolina Water Systems, Inc. (CWS), claiming they had engaged in unlawful referral sales and deceptive and unfair trade practices under state law and that Citibank was jointly and severally liable for their conduct.

Citibank ultimately dismissed its debt collection claims against the original defendant, Jackson. Home Depot subsequently filed a notice of removal and moved to realign the parties to denominate Jackson as plaintiff and Home Depot, CWS, and Citibank as defendants since the only issue remaining in the case was the class action filed by Jackson. Jackson moved to remand and filed amended third-party counterclaims removing references to Citibank. With Citibank out of the case, the only parties remaining in a defendant position of any kind were Home Depot and CWS.

The Supreme Court majority (Justice Thomas, joined by Justices Ginsberg, Sotomayor, Kagan, and Breyer) affirmed the lower courts and held that “in the context of these removal provisions the term ‘defendant’ refers only to the party sued by the original plaintiff,” therefore “neither provision allows such a third party to remove.” The Court reasoned that 28 U. S. C. §1441(a) does not permit removal based on counterclaims, since they are irrelevant to the analysis of whether the federal court has original jurisdiction over the case at issue. The majority pointed to the fact that the Federal Rules of Civil Procedure draw distinctions between third-party defendants, counterclaim defendants, and defendants. And they drew on an old case, Shamrock Oil, in which the Supreme Court held that an original plaintiff may not remove counterclaims filed against it by the original defendant. Although Shamrock Oil dealt with a removal statute that preceded 28 U. S. C. §1441(a), the Home Depot majority reasoned that “[i]f a counterclaim defendant who was the original plaintiff is not one of ‘the defendants,’ we see no textual reason to reach a different conclusion for a counterclaim defendant who was not originally part of the lawsuit.” If they ruled in favor of Home Depot, then the courts also would have to analyze when the original defendant qualifies as a plaintiff. “Instead of venturing down this path,” they determined that a third-party counterclaim defendant is not a “defendant” who can remove.

What is at Stake - “The Potential for Crippling Unjust Losses”

If this question had arisen in the context of an individual action, the Supreme Court majority’s resolution may not have been as immediately jarring to company defendants. This outcome is particularly disappointing for third-party defendants in the face of a class action that is otherwise removable under CAFA, even if the scenario does not arise frequently. Jackson’s counsel previously framed the view of what a contrary ruling would mean:

If you change around the word “defendant” so it covers third-party defendants, then all of a sudden nearly every sizable personal injury case or products liability case would be easy to force in federal court and get out of state court. Home Depot’s cert petition talked only about CAFA. But the Supreme Court added a second question: Do we need to broaden what the basic removal statute says? If Home Depot [won] this case based on the basic removal statute, [that would] open up tons of individual cases to federal jurisdiction. That’s where the practical significance of this case is.

The Supreme Court was split 5-4 on this decision, with the Dissent framing the reality presented to third-party class action defendants: “both kinds of parties are defendants to legal claims. Neither chose to be in state court. Both might face bias there, and with it the potential for crippling unjust losses.” Even if the general federal removal provision would prevent third-party defendants from removing, which the Dissent refuted, there is reason to come to a different conclusion with respect to CAFA:

I cannot imagine why a Congress eager to remedy alleged state-court abuses in class actions would have chosen to discriminate between two kinds of defendants, neither of whom had ever chosen the allegedly abusive state forum, all based on whether the claim against them had initiated the lawsuit or arisen just one filing later (in the countercomplaint).

The distinction drawn by the majority, which the Dissent deemed “irrational,” is one that companies should be prepared to swallow unless Congressional action is taken to clarify the removal provision of CAFA, and the general federal removal provision as well. Companies and their counsel always should assess potential exposure to class action counterclaims when initiating a lawsuit. However, the analysis of potential exposure to third-party class action counterclaims based on one’s business relationships and conduct, and the ability to mitigate such exposure, certainly becomes more challenging. Companies should confer with counsel to assess business and litigation strategies that may assist in this effort post-Home Depot.