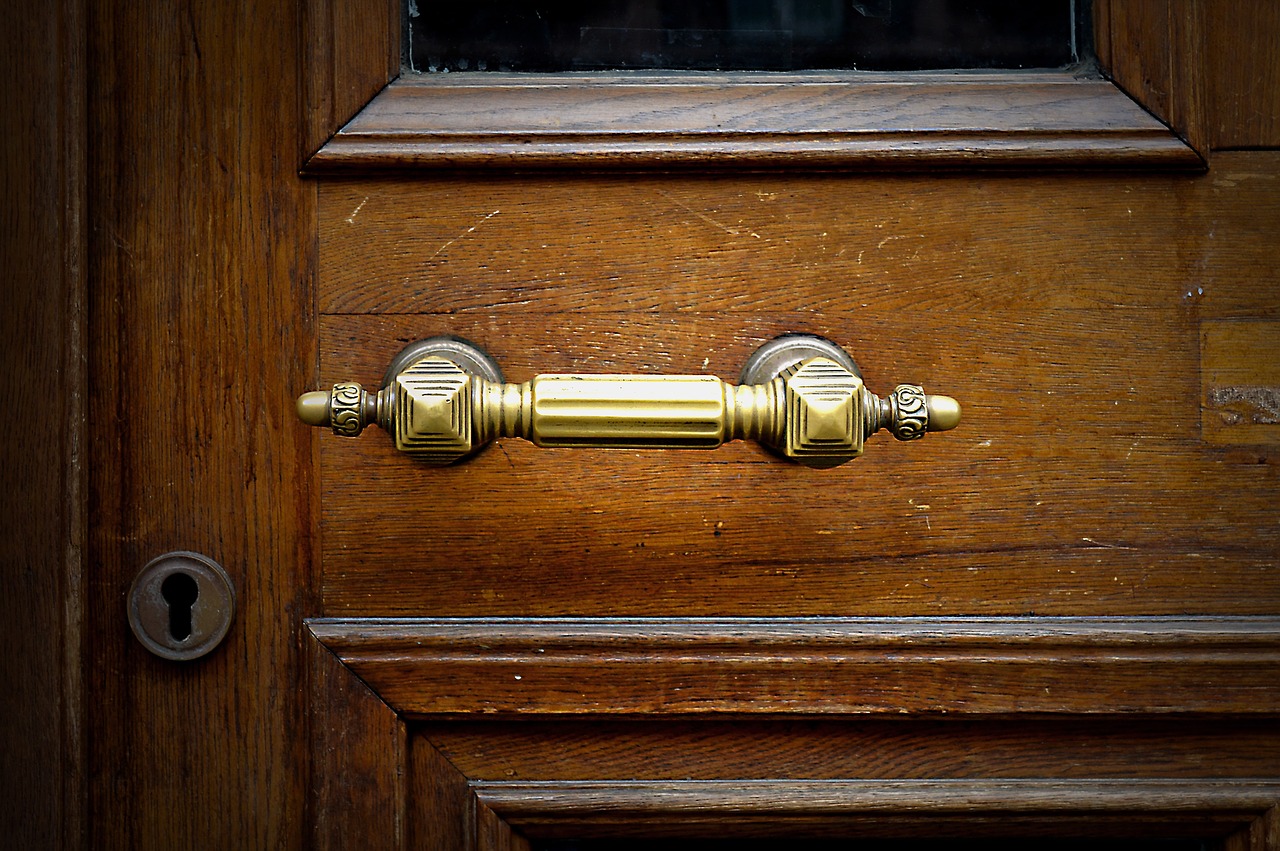 U.S. Supreme Court Says “No” to Plaintiff Attempts to File Repetitive Class Actions After Statute of Limitations Has Run Out
June 2018  By: Anthony "Tony" T. Lathrop

Where Does It End?

Before the Supreme Court, the defendant company asserted that the Circuit Courts of Appeals were split on this issue with the First, Second, Third, Fifth, Eighth, and Eleventh Circuits having found that American Pipe tolling for individual actions does not extend to multiple class actions, and the Ninth, Sixth and Seventh holding the opposite. The plaintiffs, however, argued that there was no split on the issue in that the courts that have considered the issue post-Shady Grove Orthopedic Associates, P.A. v. Allstate Insurance Co., 559 U.S. 393 (2010) and Smith v. Bayer Corp., 564 U.S. 299 (2011) have found that a plaintiff is entitled to assert timely claims on behalf of all asserted members of a class and that a previous denial of certification in an earlier case cannot bar a plaintiff with timely claims from seeking class certification in a later case. The Supreme Court acknowledged that it granted certiorari review to resolve the conflicting authority of the Courts of Appeals.

The Supreme Court ultimately held “that American Pipe does not permit a plaintiff who waits out the statute of limitations to piggyback on an earlier, timely filed class action.” The Court recognized that the factors that justify allowing individuals to pursue their claims outside of the statute of limitations after a class action fails, do not justify extending the same opportunity for repetitive and untimely class claims. Why toll the statute of limitations for individual claims of class members pending a class certification decision? Because the outcome of the class certification decision determines whether there is a need for plaintiffs to pursue their claims individually. Pursuit of Individual claims would only be necessary if class certification is denied. Therefore, the “efficiency and economy of litigation” justifies American Pipe tolling so plaintiffs do not have to file individual suits simultaneously with a pending class action to preserve their claims. The opposite is true with respect to class claims, the China Agritech Court reasoned. And neither American Pipe nor Crown, Cork & Seal Co. v. Parker, 462 U. S. 345 (1983), which clarified that American Pipe permits individuals to file separate suits and not just join or intervene in the failed class action, “so much as hints that tolling extends to otherwise time-barred class claims.”

In the context of a class action, competing class claims and potential class representatives should be presented early on to ensure the court can consider all that is relevant and make a determination regarding the propriety of class representation and class treatment. If class certification is denied, that decision would be “made at the outset of the case, litigated once for all would-be class representatives.” The Court pointed to amendments of the class certification procedure proscribed by Federal Rule of Civil Procedure 23 and the requirements of the Private Securities Litigation Reform Act of 1995 (PSLRA) for support of its position. The Court stressed that the concept of equitable tolling is grounded in the notion that the statute of limitations could be extended where the individual has not “slept on his rights.” This does not apply where a potential class representative has waited for the limitations period to expire during litigation of other putative class claims before stepping forward to pursue litigation on behalf of a class:

The watchwords of American Pipe are efficiency and economy of litigation, a principal purpose of Rule 23 as well. Extending American Pipe tolling to successive class actions does not serve that purpose. The contrary rule, allowing no tolling for out-of-time class actions, will propel putative class representatives to file suit well within the limitation period and seek certification promptly.

In the China Agritech majority’s view, “efficiency and economy of litigation” require that the door be closed on plaintiffs’ attempts to achieve class status within the period allowed by law.

I Concur…But Only For Cases Governed by the PSLRA

Concurring Justice Sotomayor agreed that American Pipe does not toll the statute of limitations for successive class claims, but only to the extent that a case is governed by the PSLRA given its strict procedural requirements for securities class actions. In her view, the PSLRA procedures for notice of a pending class action and appointment of class representatives support the majority’s view that class representatives who file untimely class claims lacked the diligence necessary to justify tolling the statute of limitations. However, Justice Sotomayor views other class actions only governed by Federal Rule of Civil Procedure 23 differently because the Rule makes no provision for notice of a pending class action to absent class members until after a class is certified, nor does it proscribe how class representatives are to be selected. The reality is that class members likely are not aware that a case is even pending and therefore they are not remiss in failing to pursue class claims within the limitations period. Accordingly, Justice Sotomayor criticized the majority for issuing a broad decision that reaches beyond the facts of this case.