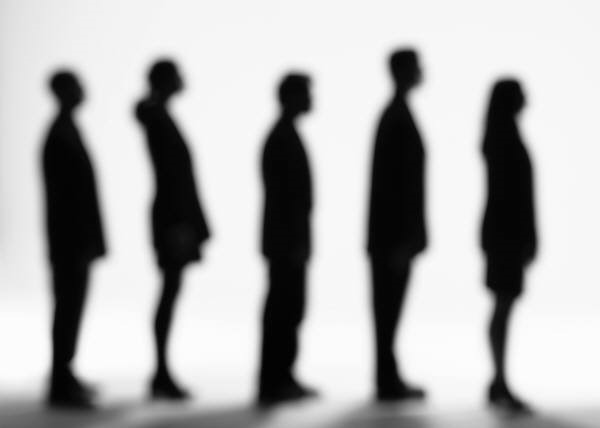 Employers continue to face an increasing number of lawsuits (including class and collective actions) claiming they violated the federal Fair Labor Standards Act (“FLSA”) based on a wide variety of policies and conduct.  Recent federal statistics for the 12-month period ending March 31, 2014 show 8,126 FLSA cases had been filed by employees in 2014, up nearly 5% from the cases filed in 2013 and more than double the cases filed ten years prior.  Against this backdrop of unyielding employee litigation, Tuesday’s pro-employer decision issued by a unanimous U.S. Supreme Court in Integrity Staffing Solutions, Inc. v. Busk is another notable victory for employers.  Employee theft, particularly in retail, has been traced to the loss of billions of dollars annually.  Employers now can have confidence that they can screen employees for theft without having to fork over additional pay.

The Ninth Circuit Court of Appeals had decided that the time spent by warehouse employees to undergo mandatory theft screening at the end of work shifts was paid time because the employer (an agency that staffed workers to fill Amazon.com customer orders) required the screening for its own benefit.  Contrary to the Ninth Circuit’s reasoning, the Supreme Court found the fact that the security screening was required and only benefitted the employer was not enough to require employers to pay employees for the time.  The Supreme Court stressed that the Ninth Circuit’s view would negate the very purpose of the federal statute, known as the Portal-to-Portal Act, that excludes such preliminary and postliminary activities from compensation under the FLSA.  The determining factor is whether the activity in question is “integral and indispensable to” the “principal activities” of the “productive work” that the employee was hired to perform.  The Supreme Court explained that this means “it is an intrinsic element of those activities and one with which the employee cannot dispense if he is to perform his principal activities.” The High Court’s decision in Busk makes clear that, in the usual case, standing in line for security screening as part of an employer’s effort to thwart employee theft will not be considered one of those indispensable activities. In most cases, as in this one, a company would be able to eliminate the theft screening entirely without encroaching on their employee’s ability to do their work.